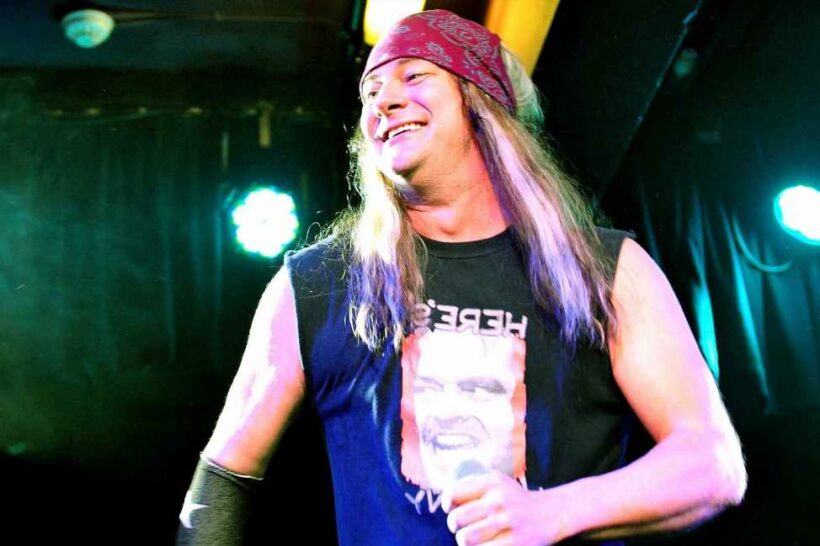 Former Skid Row singer Johnny Solinger has reportedly died at the age of 55.

The performer passed away on Saturday, about a month after he told fans that he’d been diagnosed with liver failure, according to reports.

Skid Row’s official Instagram page posted a tribute to the rocker on Saturday that read, “We are saddened to hear the news of our brother Johnny Solinger. Our thoughts are with his family, friends and fans.”

The message continued, “Godspeed Singo. Say hello to Scrappy for us,” making a nod to Solinger’s late grandfather, Willard Jesse “Scrappy” Smith, the namesake for his solo album “Scrappy Smith,” according to Newsweek. 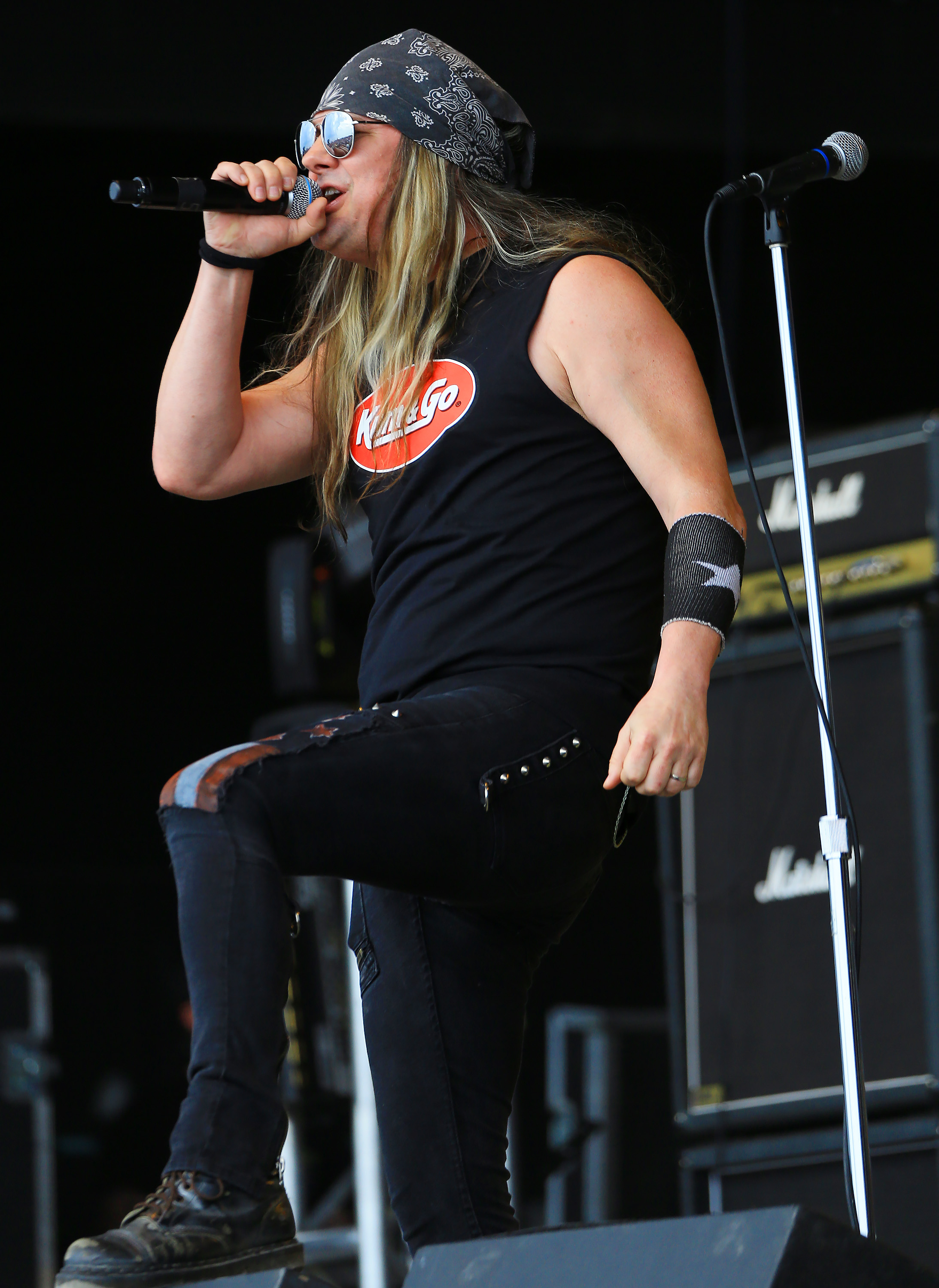 Bolan wrote in a separate Instagram tribute, “RIP Singo. Get yourself a piece of pie with Scrappy.”

Solinger joined the popular band in 1999 as a replacement for Sebastian Bach. He said farewell to the group in 2015 and was replaced by Tony Harnell.

Solinger is on several Skid Row albums, including the “Thickskin,” “Revolutions per Minute,” “United World Rebellion” and “Rise Of The Damnation Army,” according to TMZ. 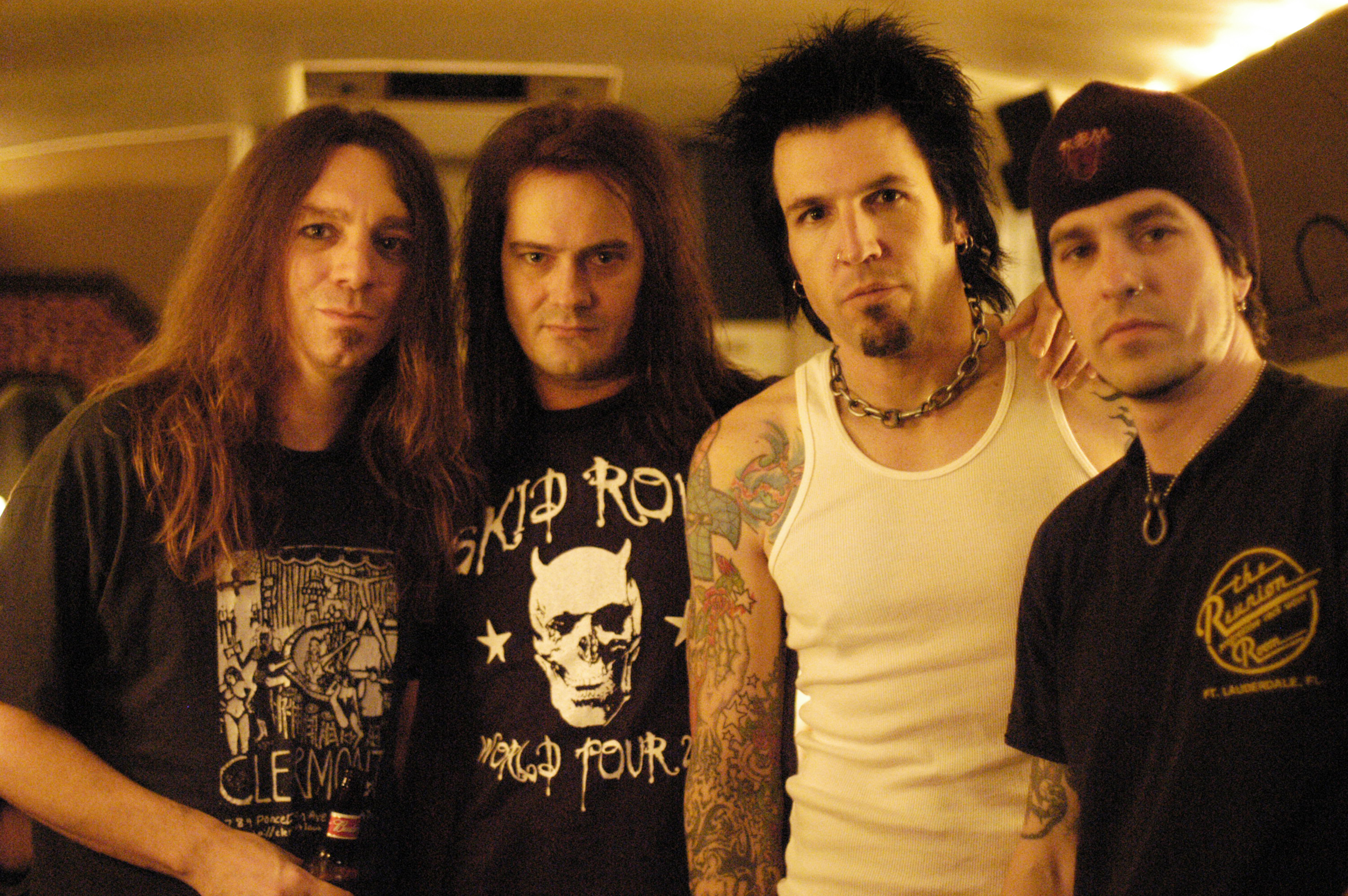 “The reality is that you will grieve forever,” Marcenaro posted on her Instagram Story, quoting the passage. “You will not ‘get over’ the loss of a loved one; you will learn to live with it.

“You will heal and you will rebuild yourself around the loss you have suffered. You will be whole again but you will never ben the same. Nor should you be the same. nor would you want to.”

A GoFundMe reportedly organized by a friend of Solinger’s, which had raised over $16,000 for Solinger’s medical bills, also confirmed the singer’s death.

Citing Paula, the page posted: “Update from Paula….Johnny has passed. I was holding his hand. He went in peace. Thank you all. I will take a break from everything but please know I am forever grateful for your love.”

Fan tributes also poured in, with one person writing on Instagram, “Rest In Piece Johnny! Hope you’re cookin’ up a storm in heaven,” and another commenting on Skid Row’s post, “Heartbroken. Johnny was a good dude.”