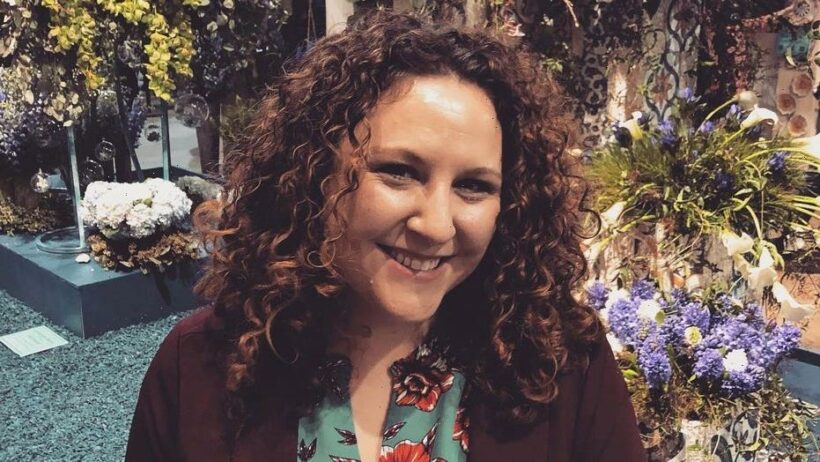 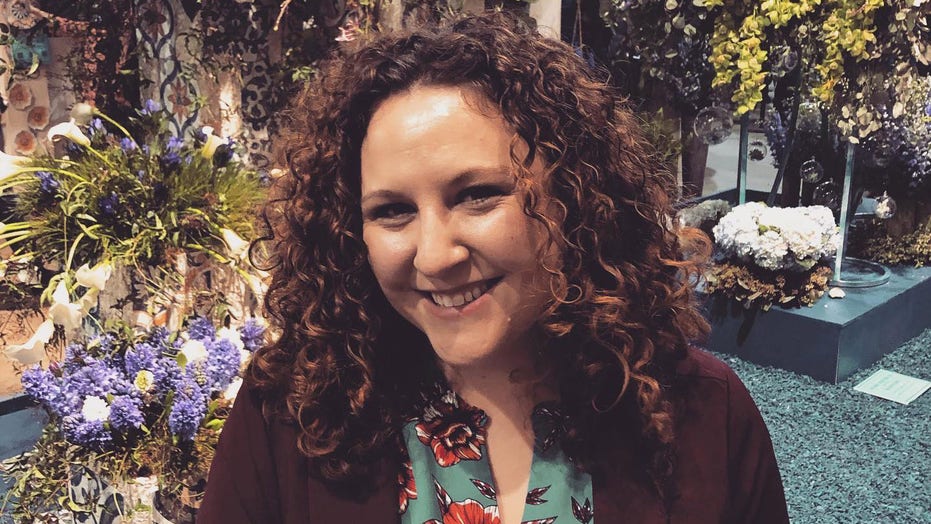 Brittany Burcham has gone viral on TikTok numerous times, but not for reasons you may think.

Burcham, 35, from Birmingham, Alabama, doesn’t do stunts, make food or even perform choreography. Instead, Burcham posts videos explaining what it’s like to be a foster mom to teenagers.

“I honestly had no desire to get on TikTok,” Burcham told FOX News.

She said that she had been thinking about getting on the app because all her kids were on TikTok and she wanted to be able to relate to them.

What tipped her over the edge was when one of her teens suggested she get on the platform to talk about being a foster mom to them, since most of the other foster parents on TikTok care for small children and babies. 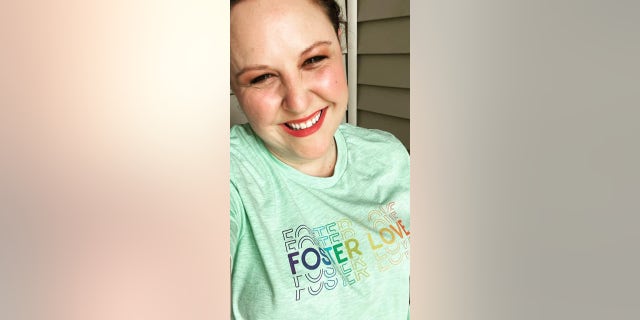 Brittany Burcham, 35, from Birmingham, Alabama, is a foster mom who uses TikTok as a way to inform people about what it’s like to foster teenagers.
(Courtesy of Brittany Burcham)

“That was the whole goal of setting up the TikTok is just to encourage more people to consider fostering teens and talk about the good parts of fostering teens,” Burcham said. “And then I just talked about fostering in general and what I’ve learned as a foster parent and it’s kind of grown from there.”

She went on, “But the whole purpose was honestly just to get people more involved with considering fostering older kids and especially teenagers.”

Though she’s only been posting on TikTok since April, many of Burcham’s clips about foster care have at least 100,000 or 200,000 views. Twelve videos have even broken the one million mark, with her most-viewed clip, from May, reaching more than 15.6 million.

In that clip, Burcham explains the “first night with a new foster placement for an emergency foster parent,” according to the caption. Burcham then walks through what a first night might look like, including a welcome basket with toiletries, a dinner out at Shake Shack, laundry and winding down with television.

Another video from May, which Burcham captioned “Caring for shower-averse teen girls in foster care,” has been viewed more than 10.6 million times. In the clip, Burcham explains how she sets up a relaxing bath for teens who may be averse to showering because of past traumas they’ve experienced. 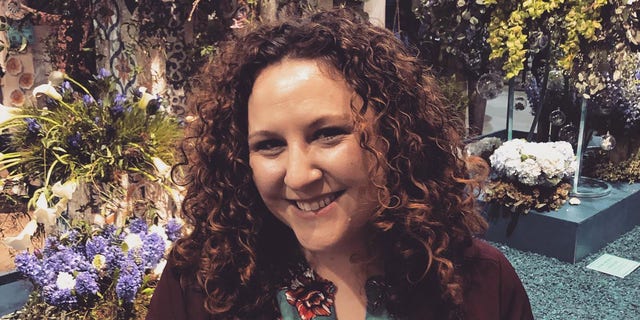 Burcham has been a licensed foster parent since October 2019, after she worked as a court appointed special advocate for foster children for several years.
(Courtesy of Brittany Burcham)

“Being able to talk a little bit about what goes on and why I do the things I do in my foster home, I think has really opened a lot of people’s eyes,” Burcham told FOX.

Burcham, who works full time in the hospitality industry, said she was inspired to become a foster parent when she was a court appointed special advocate (CASA), where she advocated for foster children in court for several years. That work inspired her to become a licensed foster parent in October 2019 after she moved to Birmingham she explained.

Though there was a bit of a learning curve, Burcham said when she first started it was “super awkward.” 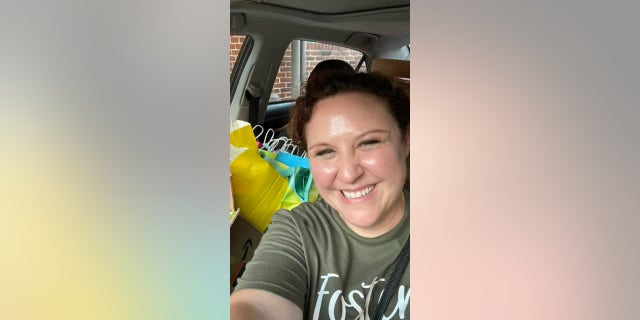 Burcham told Fox News that she didn’t want to get on TikTok until one of her teens suggested she get on the platform to talk about being a foster parent to teens, which is less common.
(Courtesy of Brittany Burcham)

“I think there’s a learning curve to foster parenting, just like there is to parenting in general,” Burcham said. “You learn as you go. The difference is for me, I didn’t get to start out with figuring out how to sleep train them. I got started going, ‘How do I manage social media … or, ’How do I explain to them whatever complicated topic?'”

Burcham said she’s “so overwhelmed” by people’s responses, on TIkTok both from former foster kids who thank her for what she does, but also from people who are considering fostering teenagers because of her videos.

“That’s been the best part of this TikTok journey is seeing that people realize that I’m not doing anything special – everything that I do can be replicated,” Burcham said, adding that followers say that they are taking her tips and advice. “That is incredibly beautiful to me and the absolute best part that has come out of all this.”

“I’ve loved getting to get the word out and talk about foster care and be able to do interviews like this,” she added. “But seeing that people are putting this into action and actually like trying to make a difference in the lives of kids in foster care is my absolute favorite.”