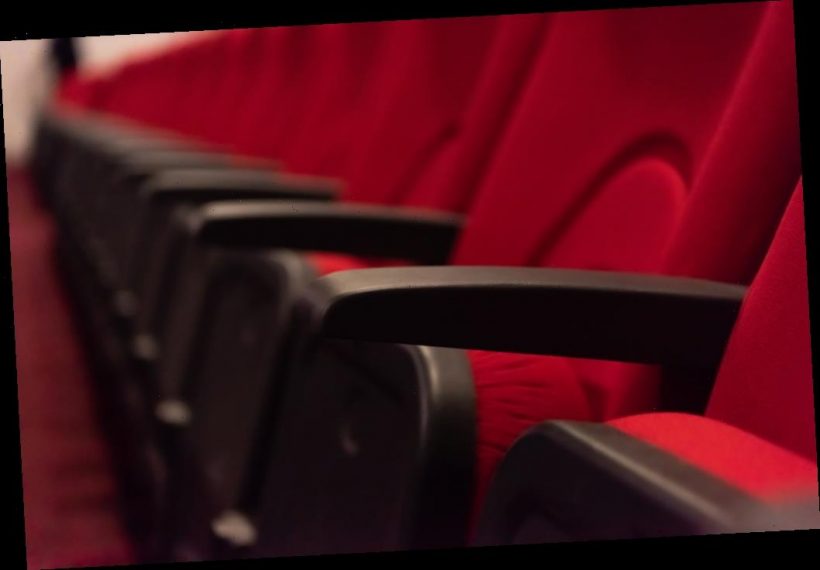 Germany’s major cinema organization HDF Kino has expressed concerns about a proposed model for the country’s exit from lockdown that places cinemas last in line.

While no firm plans have been laid out by government, one regional authority, from the northern state of Schleswig-Holstein, has put together a four-stage proposal for its gradual lifting of restrictions. Cinemas can only open at the fourth stage, when infection rates drop below 50 per 100,000 of the population and remain stable for 21 days.

In response, HDF Kino today released a statement saying the cinema industry was “appalled” to be at the “very bottom of the opening schedule”. The org said it was demanding “equal treatment with comparable industries and institutions”.

Christine Berg, HDF Kino board member, called the plans a “slap in the face of the cultural and cinema businesses” and said that theaters had already demonstrated an ability to operate safely for the public and employees when lockdown was previously lifted via usage of ventilation systems, enhanced hygiene, and track and trace.

“During the entire pandemic, not a single Covid-19 case was known worldwide in connection with a visit to the cinema,” Berg asserted. She added that a uniformed re-opening timeline covering the entire country was also crucial for the industry.

Chancellor Angela Merkel recently extended the current country-wide shutdown until February 14, with a plan to meet on February 7 to discuss the next stages.

Schleswig-Holstein’s plans are dependent on infection rates per 100,000 of the population, with levels of 100, 50 and 35 needed to be met to progress to the next stage of relaxing protocols. The measures can also be adapted depending on the situation in hospitals and epidemiological factors such as possible new mutations. The earliest date for the first step would be February 15; infection rates in the region are currently sitting at 92.7, though it is higher in other parts of the country.

The four stages are: any rate above 100 will see no lifting of restrictions; if they drop below 100 for seven days households will be allowed to meet, schools will have restricted but regular operation at some age groups, and hairdressers and outdoor sports can resume operation; if they drop below 50 for seven days, schools and universities will re-open more fully, shops and restaurants can re-open with restrictions; if they remain stable for 21 days below 50, tourism can resume using rapid Covid-19 tests, restaurants and other forms of leisure can operate more fully.

Schleswig-Holstein state premier Daniel Günther has said the region would want to see uniform rules nationwide. The proposal will be debated by other states and at a federal level before any plans are implemented.