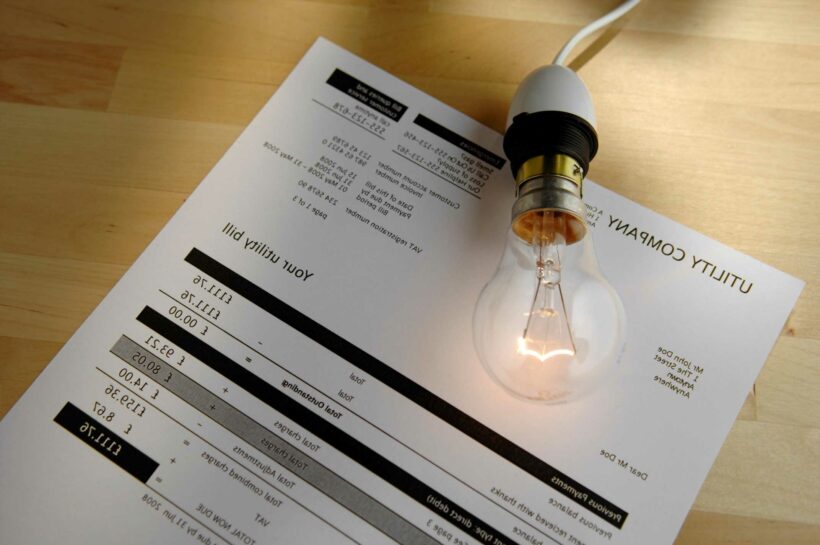 The company has "taken the decision to exit the energy market", Sky News reported. 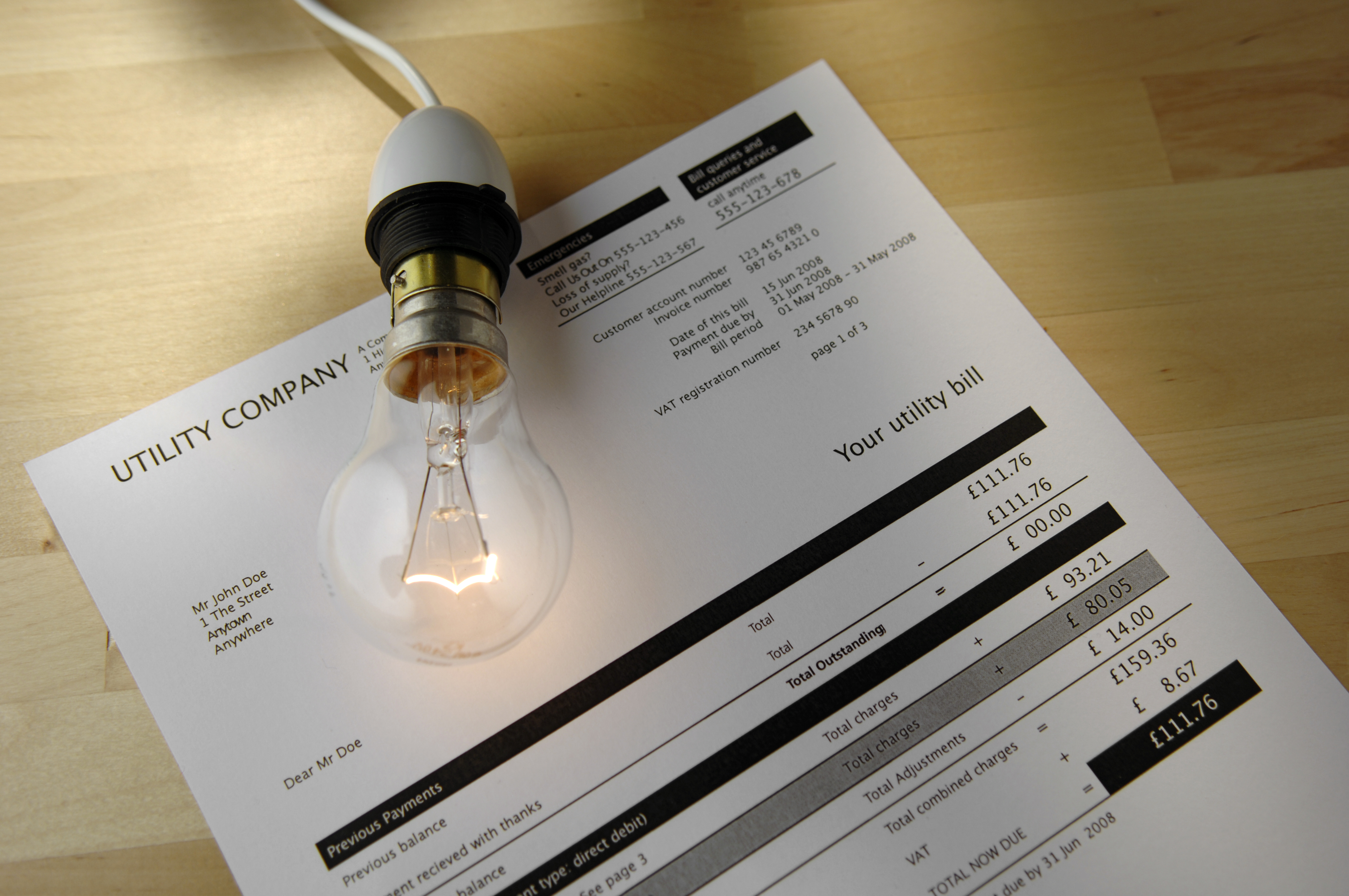 In a statement on its website the firm said: "We are saddened to let you know that Green is ceasing to trade."

Yesterday it was reported that Green had lined up advisers in case it fell into insolvency.

This would see the regulator step in to appoint another firm to take over Green's customers.

The firm's chief executive Peter McGirr had previously warned that the company would collapse within three months unless it received state support.

Energy companies are struggling as wholesale gas prices have surged.

Business secretary Kwasi Kwarteng yesterday said ministers are braced for "more failures" than in a usual year due to sky-rocketing prices of natural gas.

But he insisted Boris Johnson won't step in to bail out "badly run" enterprises as happened during the 2008 banking crisis.

Bulb, the UK's sixth biggest energy firm, has confirmed that it is scrambling to find new funding.

Four firms have already folded this year, including Utility Point and People's Energy.

What happens if your energy supplier goes bust?

Don't panic if your supplier goes out of business, as your energy won't be cut off.

Ofgem, the industry regulator, will arrange for another company to take over.

You will be contacted by the new supplier directly, and shouldn't switch until you have heard from them.

With the recent fall of People's Energy, for example, Ofgem has appointed British Gas to take on supplying the provider's over 350,000 customers.

The new firm won't have to honour the deal you were on with your previous provider, but any credit on your account will be protected.

Experts like Martin Lewis' MoneySavingExpert are advising customers not to rush to switch though, and instead "simply sit tight and wait to be contacted by a new supplier".

But it is recommended that you take a meter reading ready for when your new supplier contacts you.

Other charities also recommend keeping old energy bills and waiting until your new supplier is appointed before cancelling any direct debits.