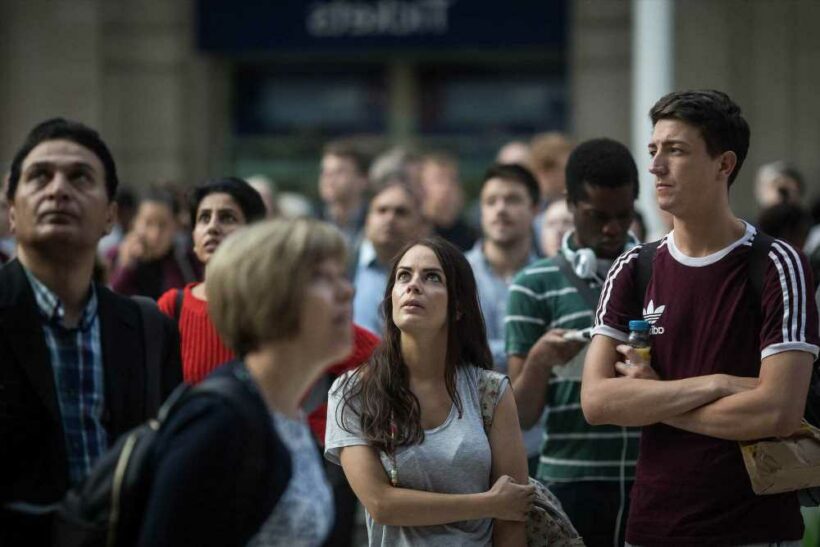 THE modern world has left nearly half of Brits with a ‘want it now’
attitude – and almost two in five (38%) are ‘impatient’ in
life.

A study of 2,000 adults revealed the things most likely to ignite our
impatience, including slow walkers, public transport delays and having
to wait for the internet to load. 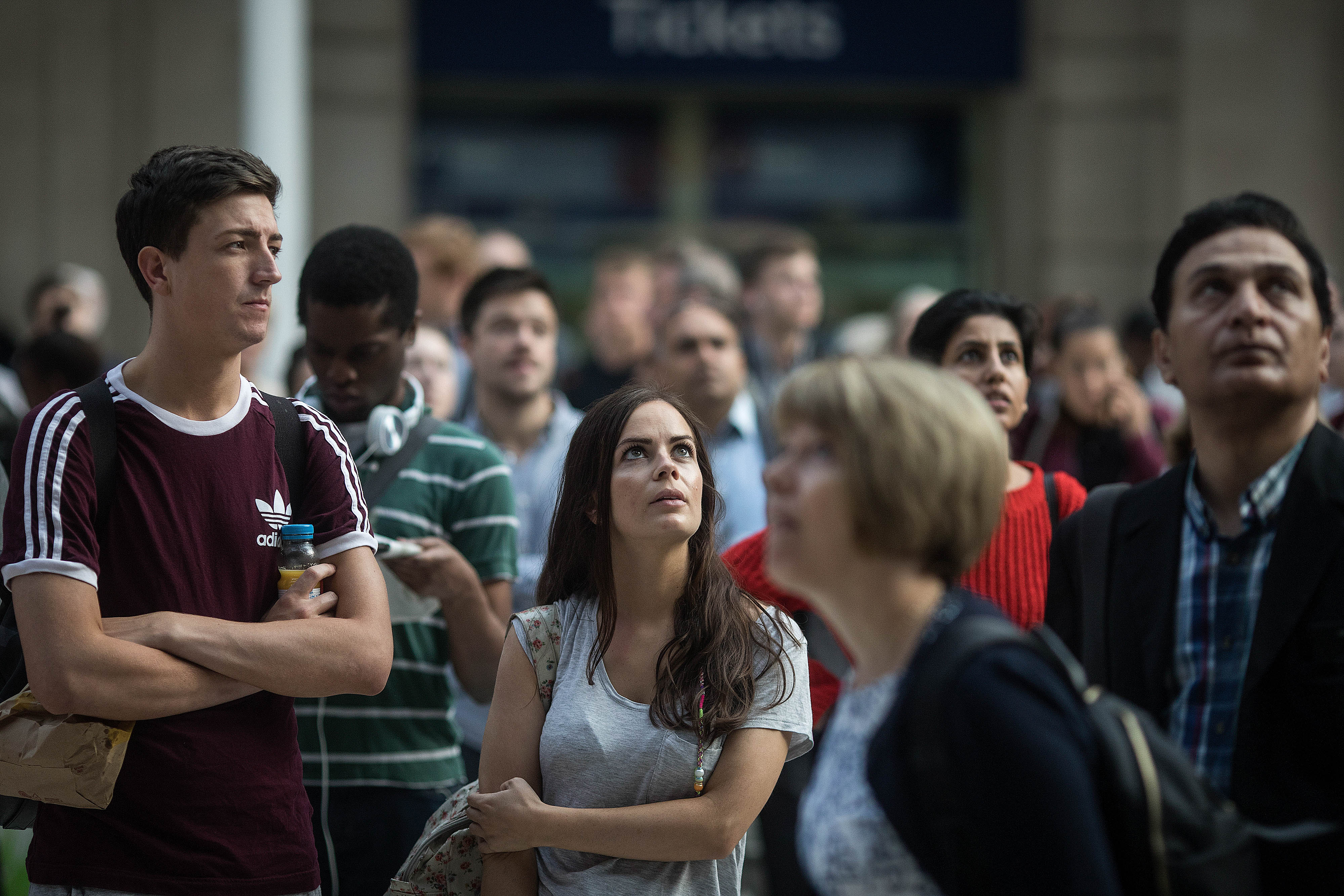 While the average adult is only willing to wait a maximum of 15
minutes on hold on the phone before hanging up.

Nearly six in 10 (57%) blame their lack of patience on the
rise of technologies like smartphones.

And four in 10 are even willing to spend more money to get the things
they want sooner.

It also emerged that this 'want it now' attitude is putting people off
investing their money, due to the time it takes to see returns (19%).

Despite saving an average of £1,279 over the last year, 38% of
young adults aged 18-34 have never considered investing their money.

James Hewitston, head of wealth management at HSBC UK, which
commissioned the research, said: “While most of us have goals for the
future, it can seem a long way off so it’s easy to focus on what we
want now and worry about the future later.

“The need for instant gratification is hampering people’s ability to
plan for their financial future – whether that’s short term goals such
as saving for a holiday or emergency repairs, medium term such as a
house purchase or wedding, or long term including building a pot for a
child’s education or planning for a comfortable retirement.

“While investments are recommended for a minimum of five years,
customers can access their money at any point if they need funds
unexpectedly and they don’t need to clear out their savings account to
invest."

The study also found 32% of adults aged 18-24 have made an
unusual investment in a bid to make a quick financial gain.

Top 30 things Brits have no patience for

THESE are the top 30 things Brits have no patience for, according to the survey…

But 57% admitted they have missed out on a lot of things
because of their impatience and reluctance to play the long game.

And 15% of 18–24-year-olds even admitted they were more likely
to play the long game when it came to their relationships than their
investments, according to research via OnePoll.

Behavioural psychologist, Jo Hemmings, who has partnered with HSBC UK
to help set people up for longer-term success, said: "Our brains are
naturally wired up to enjoy the dopamine hit that comes with achieving
instant gratification and this can come from anything in life,
including our finances."

"With the amount of technology we have at our fingertips nowadays, it
can often feel easy to chase instant fixes in the hope of a quick
reward.

"But there are a few easy things we can all do in these situations
that can help us retrain our brains to focus on self control and
prolong our anticipation so we can achieve a longer term, potentially
safer, gain.”

Tips to be less impatient

BEHAVOURIAL psychologist Jo Hemmings, who has partnered with HSBC UK, revealed her tips for long-term success…