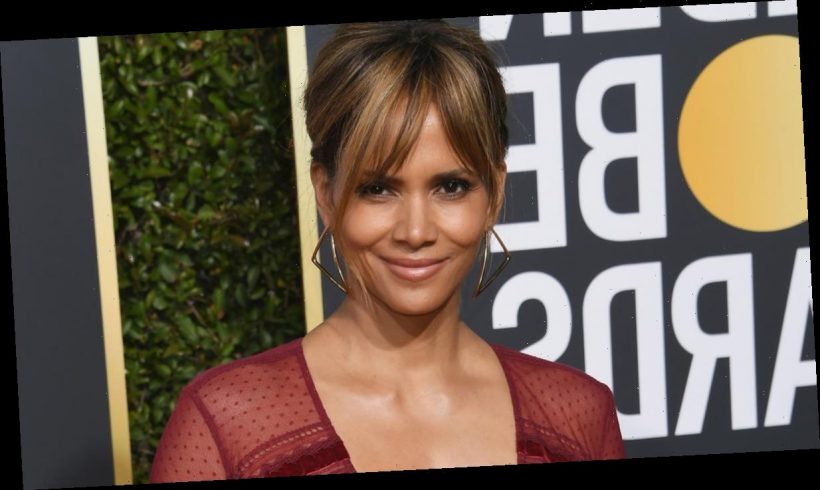 The actress prepared for her first kiss with a boy by kissing one of her girlfriends.

On the latest episode of her “Bad & Booshy” Instagram series with longtime friend and stylist Lindsay Flores, the two both opened up about the first time they locked lips with another person.

“My first kiss was a girl,” declared Berry.

“So she came over to my house and kissed me for like 30 minutes,” she continued, as Flores reacted in surprise to the length of her lesson. “Literally showed me how to French kiss a boy. And then the next night, I went and French kissed LaShawn Boyd.”

When asked who was the better kisser, Berry confirmed it was her then-boyfriend. 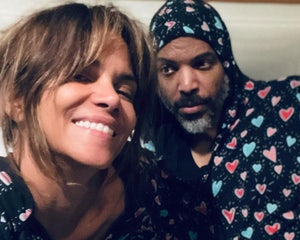 During the short episode, the two were also asked whether Flores ever talked Berry out of starring in a “bad movie.”

“I wish she would have,” Berry, 54, said with a laugh, before explaining that some gigs were purely about the paycheck.

“Sometimes that’s the reality,” she added. “Acting it not a hobby for me, it’s a job.” 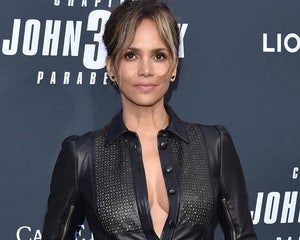