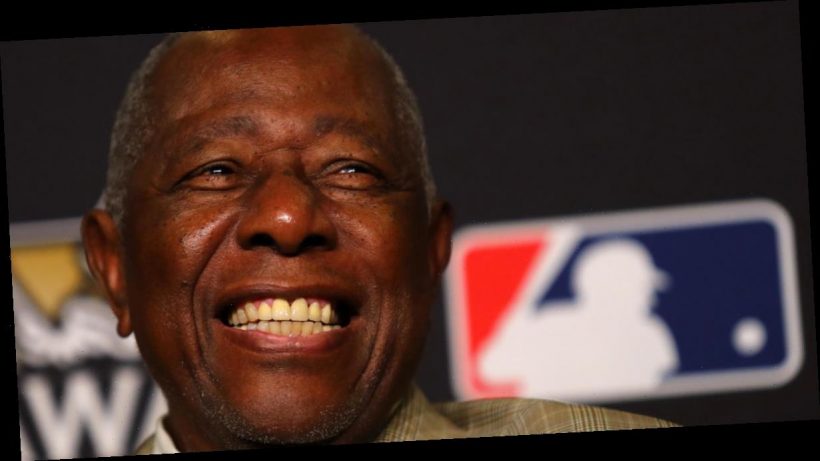 In a statement, the Braves said Aaron died peacefully in his sleep.

Aaron broke the Babe’s record of 714 home runs in 1974 with a shot to the left field bullpen at Atlanta Fulton County Stadium. When Aaron hit home run number 715, he had been with the Braves since his debut in 1954, when the team was located in Milwaukee. 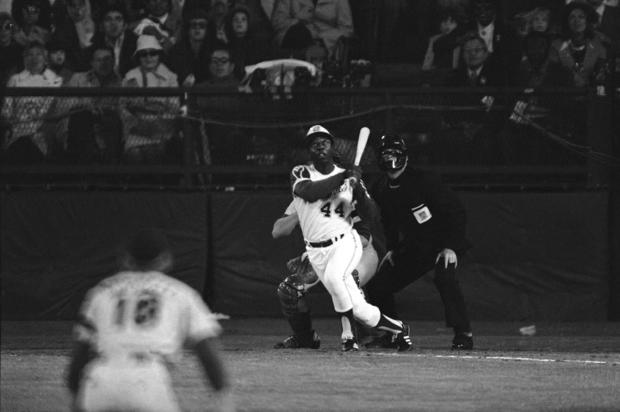 “His incredible talent and resolve helped him achieve the highest accomplishments, yet he never lost his humble nature,” Braves Chairman Terry McGuirk said in a statement. “Henry Louis Aaron wasn’t just our icon, but one across Major League Baseball and around the world.”

“Hammerin’ Hank” would belt another 40 out of the park for a total of 755 homers before he finished his career in 1976 with the Milwaukee Brewers. Aaron was inducted into baseball’s Hall of Fame in 1982.

This is a developing story and will be updated.