A HEARTBROKEN sister has shared the last message her fitness fanatic brother sent her before dying from Covid after refusing the vaccine.

John Eyers, 42, didn’t think that he needed to be vaccinated f from the virus because he was fit and healthy – believing that he would only suffer from a “mild illness” if he did catch the virus. 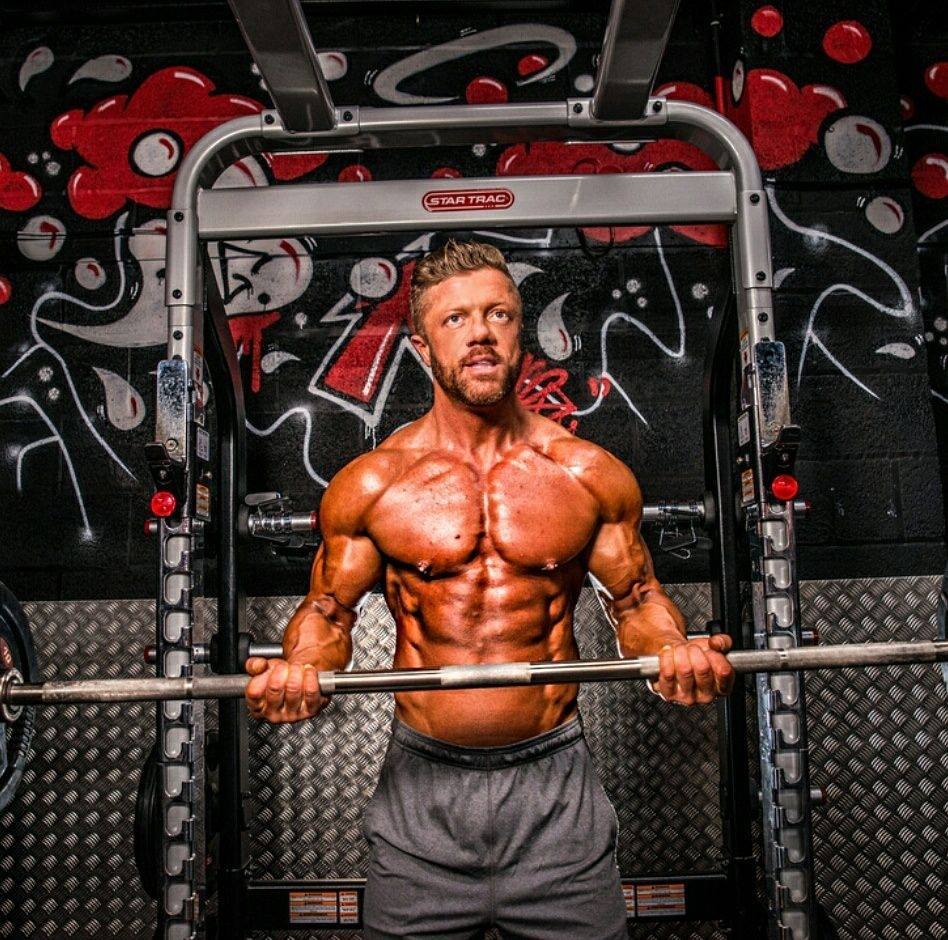 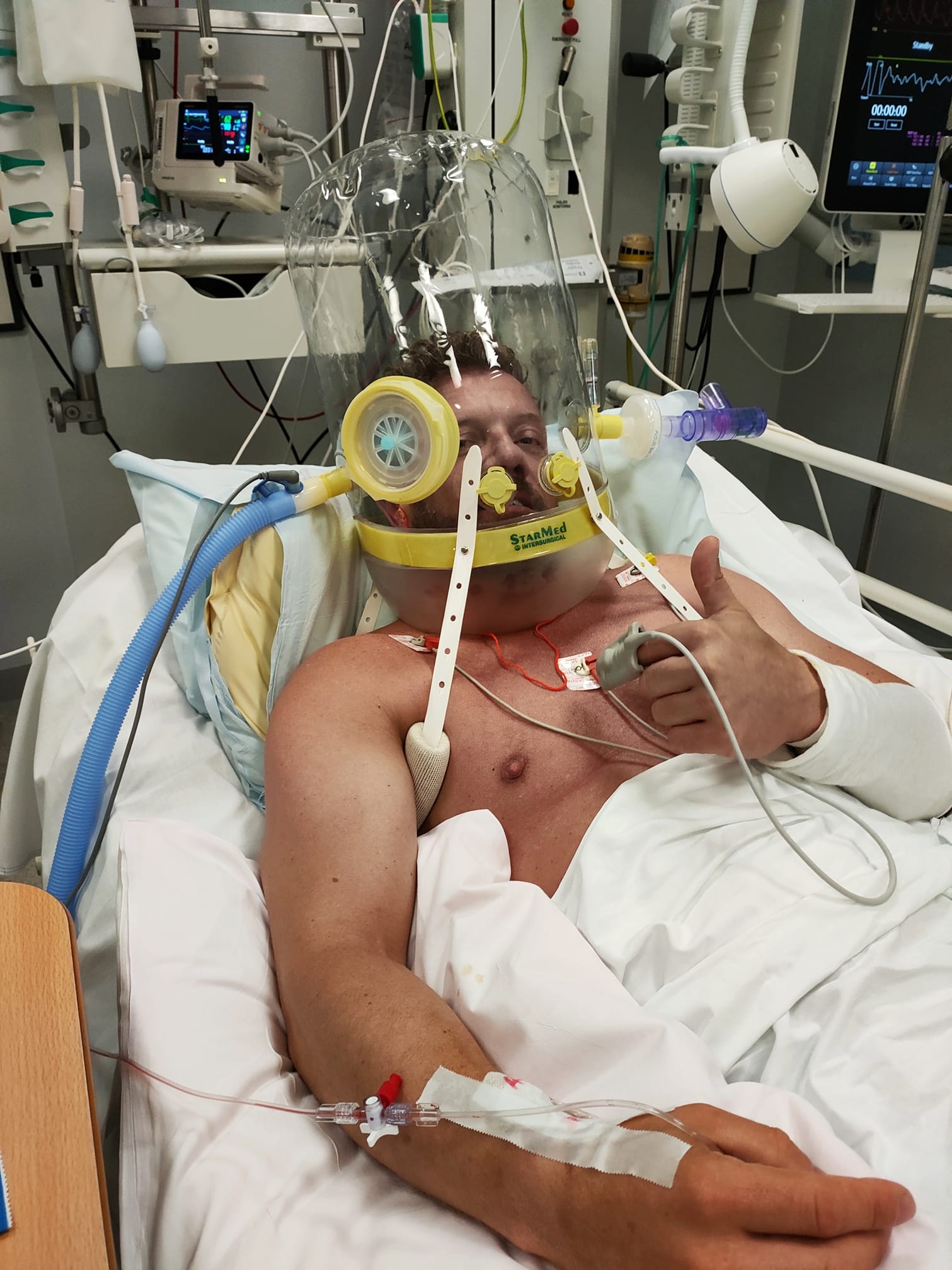 His twin sister Jenny McCann has now revealed the tragic final message from her brother as he lay in hospital – begging her to not let doctors “give up” on him.

John’s devastated family were shocked when the dad-of –one was taken to hospital and died four weeks later.

Speaking to The Guardian Jenny explained how she spoke to her twin, who was a keen mountain cliber, before he was sedated and told him she loved him.

In his last message to his sister on July 27, John, from Southport, Merseyside, said “Don’t let them give up on me.”

John came down with an infection while in hospital and his organs began to fail, with his sister describing him as the “fittest” and “healthiest” person she knew.

She previously said: "The only pre-existing health condition he had was the belief in his own immortality.

"He thought if he contracted Covid-19 he would be OK.

"He thought he would have a mild illness. He didn't want to put a vaccine on his body.

“John started saying really crazy things that didn’t make sense, about how people were only getting the vaccine for free McDonald’s, and there was formaldehyde in it.

His death came just a month after he had been climbing mountains in Wales and wild camping in the countryside.

Jenny, from North West London, took up her vaccination in May but John decided not to get his.

She previously said her brother told his consultant he wished he was vaccinated before going onto a ventilator.

Writing online Jenny said her brother was "pumped full of every drug in the hospital" but he tragically passed away from the virus.

She said: "They threw everything at him. But eventually, the bedfellow of Covid-19, infection and organ failure, claimed his life.

"Before he was ventilated he told his consultant that he wished he had been vaccinated.

"That he wished he had listened. His death is a tragedy. It shouldn't have happened. He leaves a mum and dad, a sister (me), and a 19-year-old daughter."

John was described as a "fun uncle" who dressed up as Father Christmas on Christmas Day.

Jenny added: "My mum has lost her baby boy. My niece, her much loved and needed dad. This shouldn't have happened.

"My mum wants people to know about John. For his story to save someone's life. For pain and loss to drive people to get a vaccine."

John's daughter, Macey May Curran, 19, paid tribute to her dad back in August.

"Please, please, please get your vaccine, I was one of them young girls who only got the vaccine to go on 'holidays' but now I’ve seen the reality of what Covid actually does to us.

"Standing beside a hospital bed watching my dad and him not knowing I’m by his side kills me.

"RIP my hero, I love and miss you always dad." 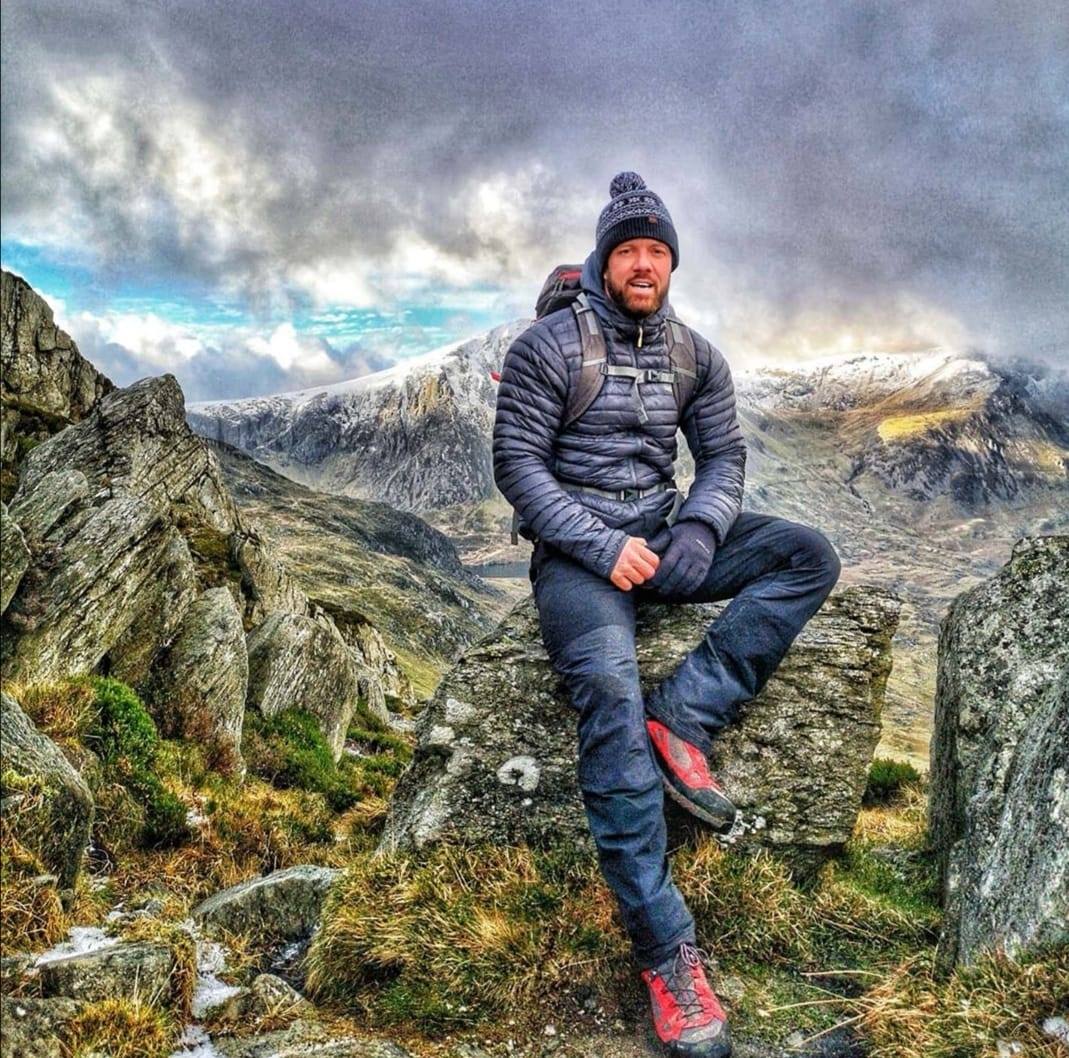 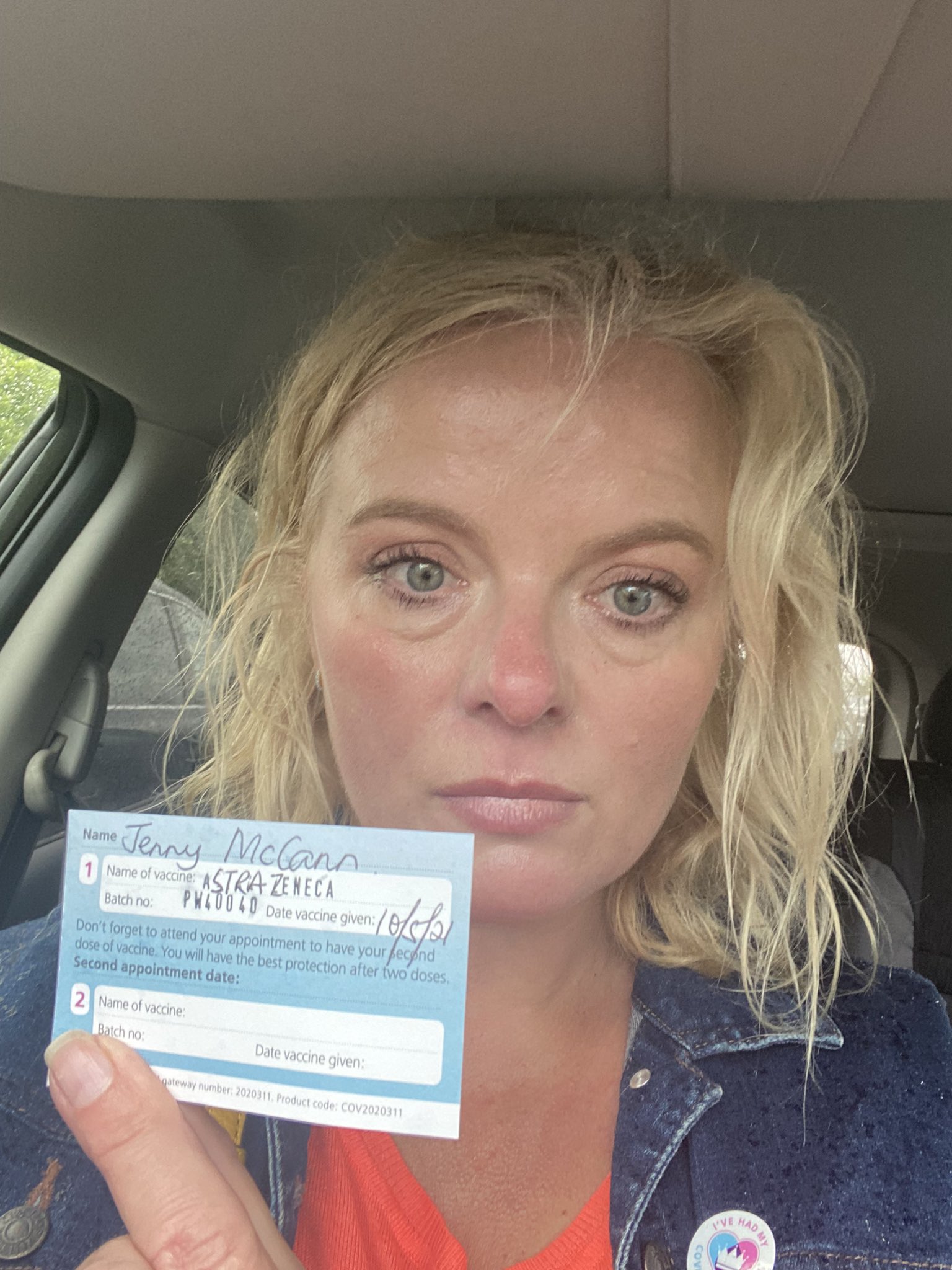