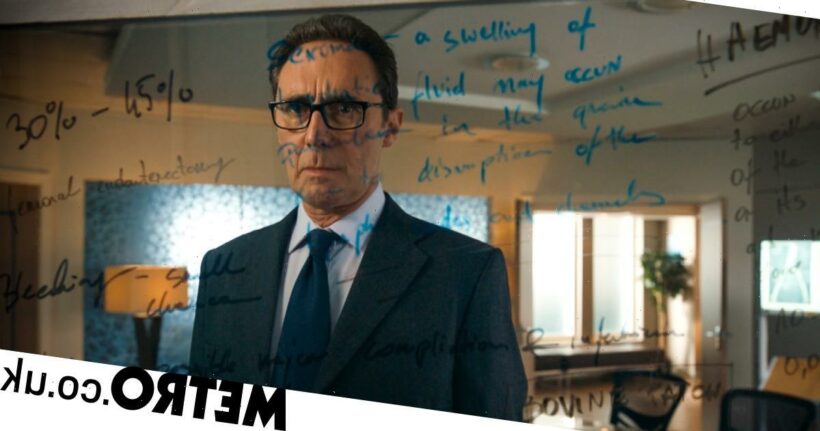 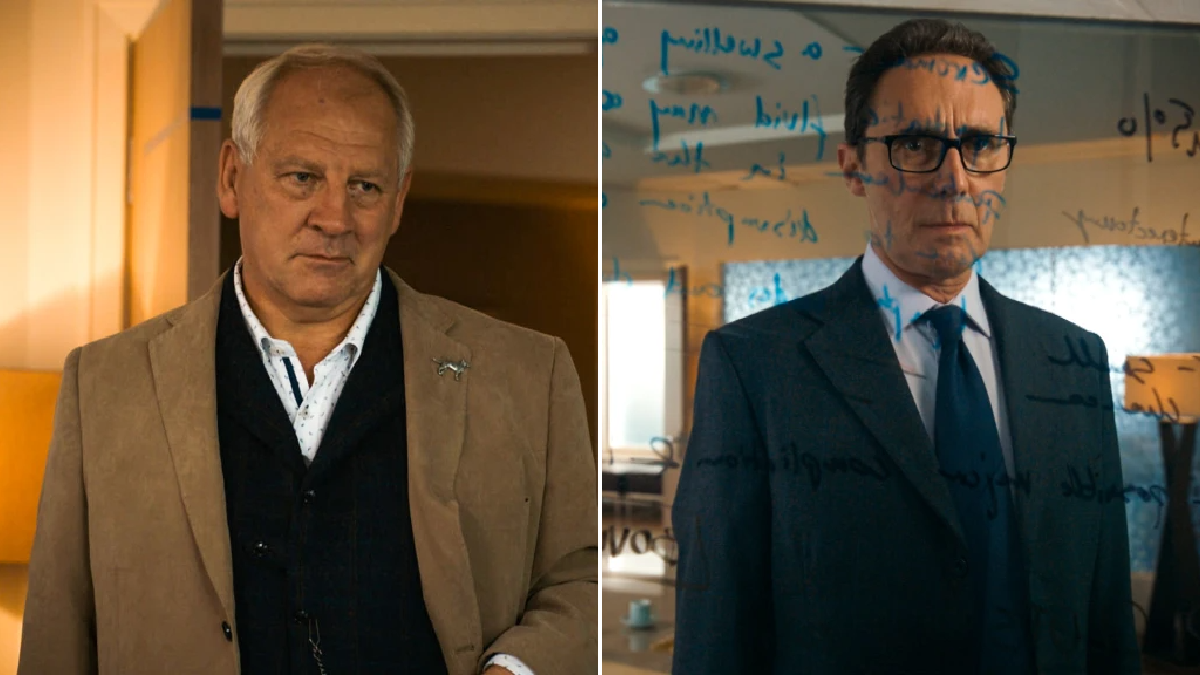 Lucky Simpson (Vineeta Rishi) wakes up from emergency surgery in tonight’s Holby City and faces an anxious wait to find out if the surgery was successful in saving her from being paralysed following her brutal attack by Jeni Sinclaire (Debra Stephenson).

As she recovers from the op, she’s joined by mental health nurse Cassie Lockhart (Cassie Bradley) – but there’s something a little bit odd about Cassie. She doesn’t quite behave how you’d expect a nurse to behave. What’s going on?

As Max (Jo Martin) monitors Lucky’s condition, she reluctantly realises she has to deliver some terrible news. How will Lucky react?

Henrik Hanssen (Guy Henry) isn’t pleased when former colleague Russ Faber (Simon Slater) turns up at the hospital. ‘He’s a scoundrel!’ he tells Sacha (Bob Barrett). When the two end up working together in theatre, Russ reveals that he does indeed have an agenda. He has someone he’s been mentoring and he thinks that the person could benefit from Hanssen’s expertise. Who is the mystery mentee, and will Hanssen agree to take them on?

Donna (Jaye Jacobs) is relieved to hear that she’s not going to face any punishment for the mistake she made when she didn’t keep a close enough eye on Lucky Simpson, but Madge (Clare Burt) wants her and Fletch (Alex Walkinshaw) to have mediation to resolve their differences with each other. Before that can happen, Fletch tells Donna he’ll request a transfer to another hospital instead.

Is this the end of Fletch’s time at Holby City?

And the pressure is piling on Josh (Trieve Blackwood-Cambridge). As well as worrying constantly about trying to be a good father to his new twins and trying to support Ange (Dawn Steele) as much as he can, he’s now working under the eagle eye of Jac Naylor (Rosie Marcel) on Darwin.

Eli (Davood Ghadami) cautions Jac that Josh can’t take the strain of the amount of responsibility she’s putting on him, but Jac has never been one to take it easy on her juniors – especially the ones she thinks are promising. As Josh tries to keep all the plates spinning, something has to give.

Sue Haasler is the author of five novels and the official BBC Holby City book, which you can read about here.