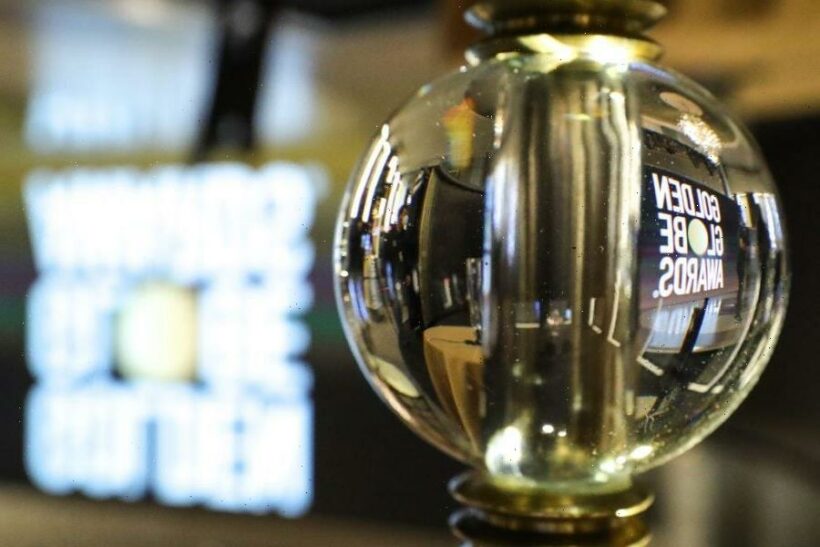 The Hollywood Foreign Press Association has just accepted its largest and most diverse class of new members in its 78-year history.

The nonprofit organization, an international collection of journalists and photographers that serve as the voting body which selects the nominees and winners of the annual Golden Globes honors, recently caught flack for having zero Black members on its 87-member board.

Ava DuVernay, alongside several other figures of Black Hollywood, called the organization to task on its lack of diversity after the Times Up Investigation revealed the Association’s omission of Black members.

Now, after an extensive six-month reform process, the Association has welcomed 21 new members, 29% of whom identify as Black. The six Black members include prestigious names in media such as ESPN’s Kelley Carter, photographer Earl Gibson III, and DW-TV’s K.J. Matthews.

“We are building a new organization, one that is not focused on fulfilling quotas, but instead has diversity and inclusion at its core, has ethical conduct as the norm, and has people of color involved in every aspect of the Association — from membership to executive leadership,” HFPA President Helen Hoehne said in a statement. “That is how we’re growing an inclusive environment, and for us to make this much progress in six months is a testament to our membership and our dedication to building something better.”

In addition to added diversity, the Association has eradicated antiquated rules and regulations that served as barriers to membership and enacted new, more inclusive bylaws. This includes the expansion of eligibility for journalists living anywhere in the United States (previously only residents of Southern California were eligible), DEI training for all members, and inclusion of radio, online, photography and broadcast journalists.

New members will also have immediate voting rights for the Golden Globes – a change that may have huge impact on the types of actors, television and film works that are nominated and awarded.