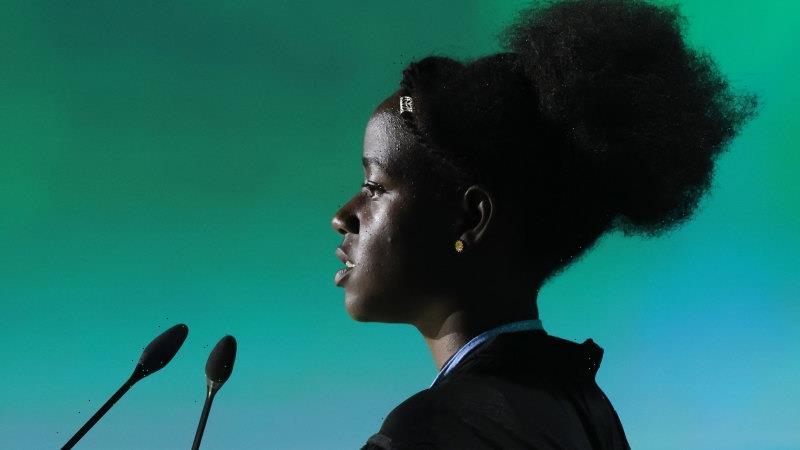 It took 40 hours of talks for negotiators even to agree on an agenda for United Nations climate talks that began over the weekend, amid fierce debate over whether “loss and damage” should be formally addressed.

Australia’s Minister for the Pacific, Pat Conroy, said Australia had fought to ensure the controversial issue made it onto the agenda.

“We will not shut down debate about climate change, we will not block discussions on climate change,” he said during a doorstop with Henry Puna, Secretary General of the Pacific Island Forum. 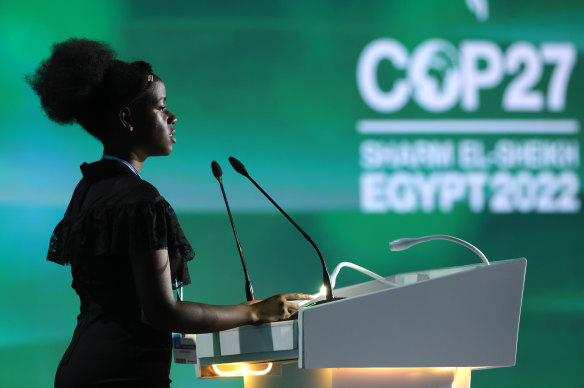 “We will fight for the right for the Pacific to be represented and for the Pacific voice to be heard. And if you’re looking for demonstration of that in real life, we had a very strong intervention from Australian negotiators to fight for loss and damage to be included in the agenda for this COP because we recognise that it’s of significant interest to the Pacific and this is in stark contrast to previous actions of previous Australian governments.”

Wealthy nations have historically been reluctant to focus on climate loss and damage at climate talks out of concern that it be seen as accepting culpability and lead to demands for compensation payments from developed nations to developing ones.

Emissions from some developed economies are shrinking as heavy industry shifts to emerging economies, but warming is caused by cumulative emissions, which the developed world is overwhelmingly responsible for releasing into the atmosphere between 1850 and 2021.

Although China is today the world’s biggest emitter, it is responsible for just over 12 per cent of the cumulative greenhouse gasses in the atmosphere, with over half being dumped by Europe and the US, according to one analysis from 2019.

UN groupings, such as the G77 plus China, note that it is developing nations that are reaping the most dire consequences of climate change. In Somalia, at present 4 million are receiving food aid to prevent famine after the region’s worst drought in 40 years.

Though loss and damage is now on the agenda adopted by the UN, no mention is made of either compensation or liability, nor is it yet clear what Australia’s position will be on the issue when it comes up for negotiation.

The United States, which has long opposed loss and damage negotiations, has recently softened its stance if China agrees to pay into a fund as well.

When the Paris Agreement was adopted. it allowed for developing nations to continue to increase emissions for longer than those that had already enjoyed the economic benefits of burning fossil fuels.

Despite its superpower status, China remains a developing nation under the United Nations Framework Convention on Climate Change.

Get to the heart of what’s happening with climate change and the environment. Our fortnightly Environment newsletter brings you the news, the issues and the solutions. Sign up here.

Most Viewed in Environment