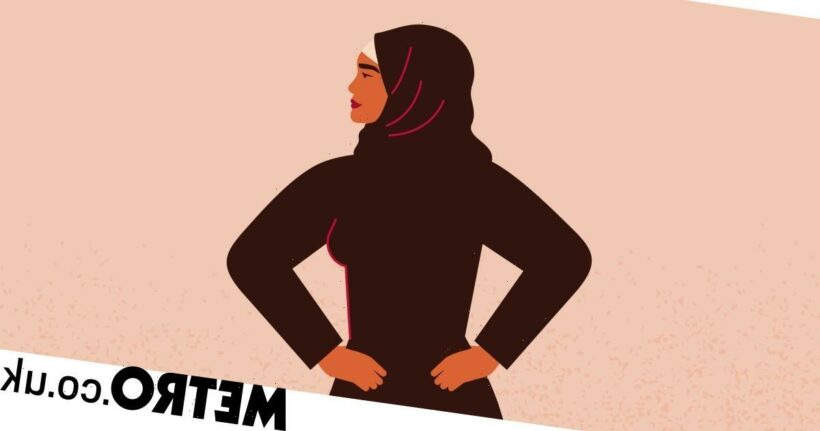 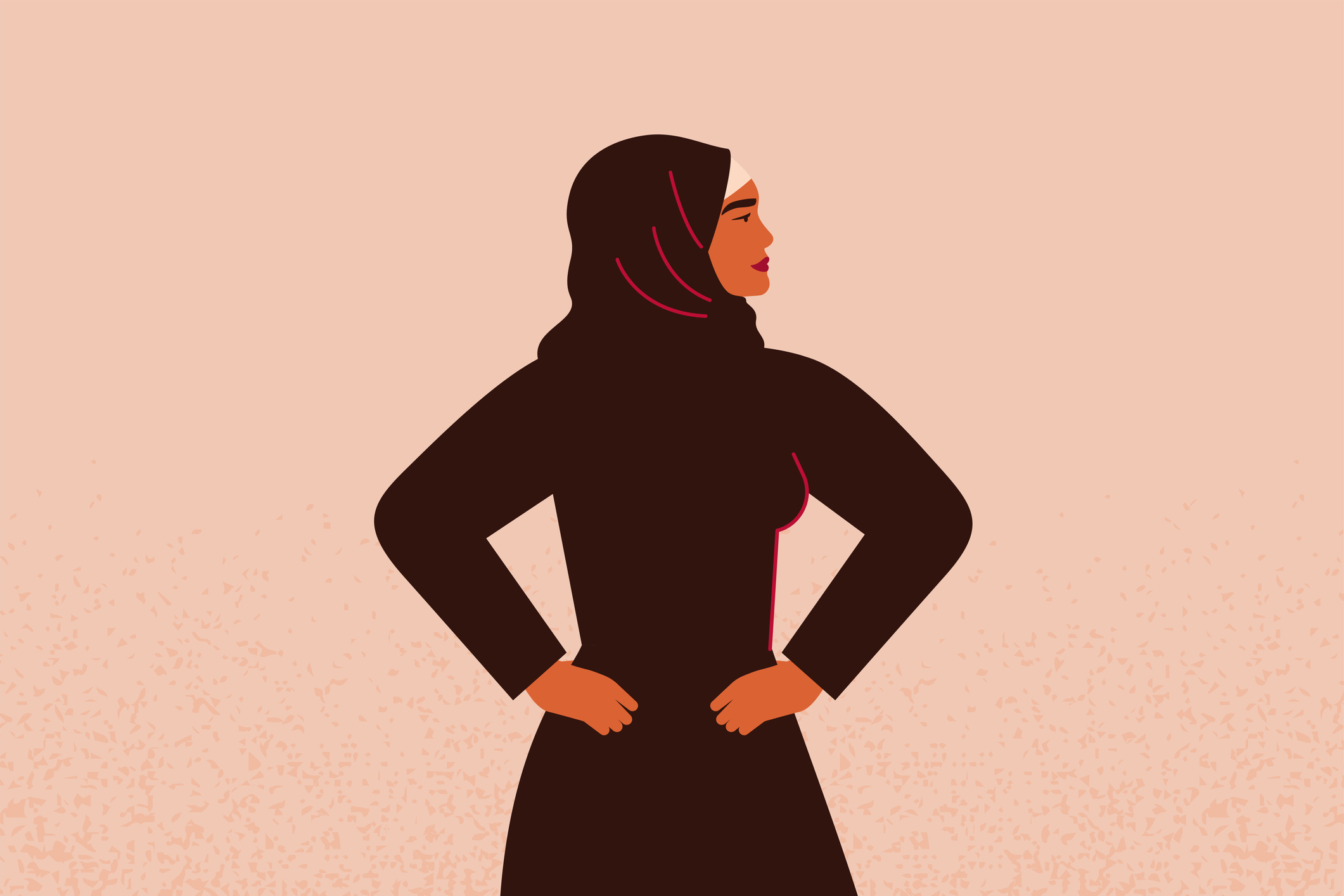 A few weeks ago, someone asked on one of our ‘teaching bubble’ group-chats at university if we all wanted to catch up.

It was a nice thought – we hadn’t seen each other since our socially-restricted first year of studying medicine, which was back in 2020.

Very quickly, the plan became a quick catch up ‘over drinks’ at the local pub, followed by a night out.

However, for me, it wasn’t the most ideal thing to do. I don’t drink alcohol due to religious reasons, nor do I feel comfortable going to a place like a pub where it’s constantly flowing everywhere (I’ve never stepped foot in one).

In the end, I declined the invitation. Since starting university, refusing socials for this very reason has become quite routine for me.

I never grew up around alcohol, despite being in a country where it’s second nature to have a quick pint. For me, not drinking is completely normal – I don’t feel like I’m missing out on anything at all.

I’m fortunate because no one in my family drinks and most of my friends are understanding whenever we go out. They wouldn’t order alcohol if we go for dinner and venturing into town after work or university means visiting a cafe, not a pub.

Nor have they ever pressured me into going out to a club – they know my limits and why I keep to them.

However, being teetotal in the midst of the Great British Drinking Culture comes with challenges. More often than not, a work-related meet-up (be it leaving drinks or just socialising after work) would be at the local pub.

So it takes some courage to skip a social event because of something which is so normal for so many people.

Not being comfortable in an environment full of alcohol means that I have to send the ‘can’t make it, I’m afraid!’ message more often than I want to. Every time I get an invite to an event, the first thing I do is check to see when it is, and what’s being served.

Evening events – especially on a Friday – have to be avoided because going to one would just make me feel like I’m part of a completely unknown and different world.

It hasn’t impacted my confidence – I’m used to finding alternatives.

To be honest, 99% of my socialising revolves around good food and good company – whether at a restaurant (bonus points if it’s halal) or at home.

What makes things better is the fact that a lot of my friends are non-drinkers, even if they’re not also Muslim. They’ll never judge me for not drinking or asking endless questions or even suggesting to me ‘just have one’, because they know exactly why I won’t.

But recently, I decided not to attend a prestigious awards event, where I was a nominee, because I didn’t want to be surrounded by alcohol at night time.

I think what makes me uneasy is the fear of being out very late with an overflowing bar, cocktail reception and more. The main reason is because drinking alcohol isn’t allowed in my religion, so I’m uncomfortable even being close to it. If I can stay away from such an environment, then I try my best to. I didn’t feel comfortable, especially since I was going to be by myself with no one I knew.

It was frustrating because I worked really hard to get the nomination but was also realistic about the fact that it will be a fine balancing act to not miss out on as many similar events in the future.

I know that as I get older, the list of missing out on sometimes career-changing events will simply get longer. This could range from a future wedding reception of my non-Muslim friend in the future where I’d have to slip out before things get overwhelming to work parties and celebrations when I start working full time.

Even at university, I don’t know my peers as well as they know each other because our Medical Society mostly holds pub-crawls and booze-fuelled socials. As a result, those who don’t drink miss out on socialising with fellow medical students.

I understand what a big part drinking culture plays at university, but a less alcohol-fuelled event once in a while surely can’t hurt.

Some friends and I once filled out a survey where we were asked about how inclusive we found the Medical Society events. We responded along the lines of ‘not very’, because of how alcohol-focused it was – but were never offered an alternative.

People sometimes suggest that I just attend and not drink anything. For me, it’s not just about drinking, it’s about being in the environment.

Ideally, people organising events would be more mindful of those who don’t drink in your workplace, for whatever reason. You can have a party without drinking being the focus of it.

It’s not much, but even holding evening get-togethers in places other than a pub once in a while can make a huge difference. Perhaps a restaurant, where the focus is food; it’ll allow people like me to stay connected with friends and colleagues out of the office once in a while and have fun too!

Meeting up in a more neutral environment is definitely more inclusive and takes the pressure off people like me to explain why we won’t be attending a work social event for the fifth time in a row.