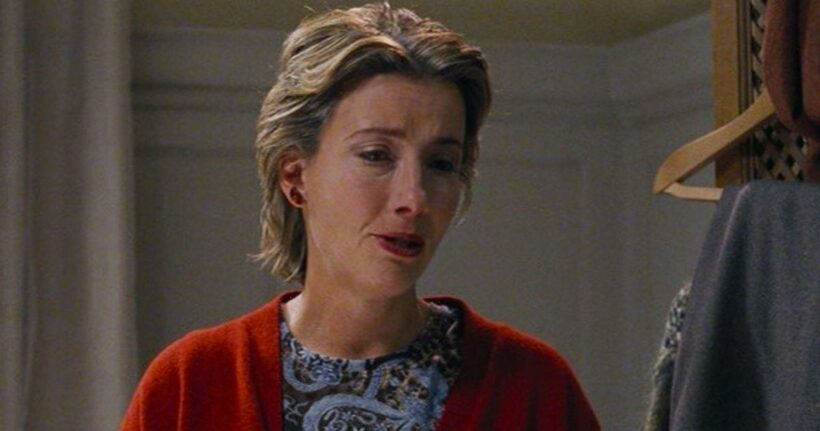 Although Christmas is a magical time for children, many adults still share the same element of excitement.

With many wishing for glittering jewellery or even a sparkly engagement ring from Santa – the festive season can be one of pure anticipation.

So when a woman accidentally came across a glistening necklace in her husband's safe, the holidays just got a little more exciting.

However, come Christmas day she was left puzzled as to why her husband did not gift her the piece of jewellery he had tucked away. Awkward!

On confrontation, the husband was filled with anger as to why she was snooping around in his safe to begin with.

And he has since been “cold” with his wife.

Now, she is worried that she has ruined Christmas and took to Reddit to explain the incident.

The woman admitted that she only looked in the safe to retrieve her passport and accidentally came across the piece of jewellery.

She said: “He denied its existence and when I insisted I had seen the necklace he got angry and told me not to snoop in his office or safe again. He even said he would change the code as soon as we were home.

“I know what I saw so I got angry too and we had a huge fight.

“This all happened at my in-laws' house where we were spending the holidays.”

With the fight taking place at her in-laws', the Christmas season only began to get more awkward for the woman – and she still did not know who the necklace was for.

She said: “It pretty ruined things for everyone since he was acting cold towards me the whole day and even my in-laws noticed and kept asking me what happened.

“I did tell my mother-in-law who told me exactly who/what the necklace was for which made me feel even worse about asking.”

The woman finally found out who the necklace was for and thankfully her husband did not have another woman.

She said: “It was for me but not for Christmas.

“They have a family tradition that I didn't know about and it was supposed to be a surprise."

Worrying that she is the modern day Grinch, she asked fellow Reddit users if she was in the wrong.

Stunned at the bloke's behaviour, many people fled to the comments to defend the woman and her actions.

One person commented: “Why did he lie about the existence of the necklace when you asked? This is bizarre.

"Also it absolutely cannot be considered snooping if you're going to get essential documents that are yours and kept in the safe.”

Another user added: “It's your passport, you knew the code, why suddenly is it 'snooping' in a safe that you BOTH use?”

A third person declared: “A normal appropriate reaction between two adults to having a surprise ruined is saying something like 'oh bummer, that was supposed to be a surprise', your husband’s reaction is not normal nor appropriate.”

Some people thought that the incident struck up a resemblance to a storyline in the Christmas hit Love Actually.

Someone else voiced: “Are you Emma Thompson and is your husband Alan Rickman?

“Seriously, though, who was the necklace for?”

Meanwhile a fifth user remarked: “Did you get a Joni Mitchell CD instead?"

Let us know in the comments if you think the woman is in the wrong!