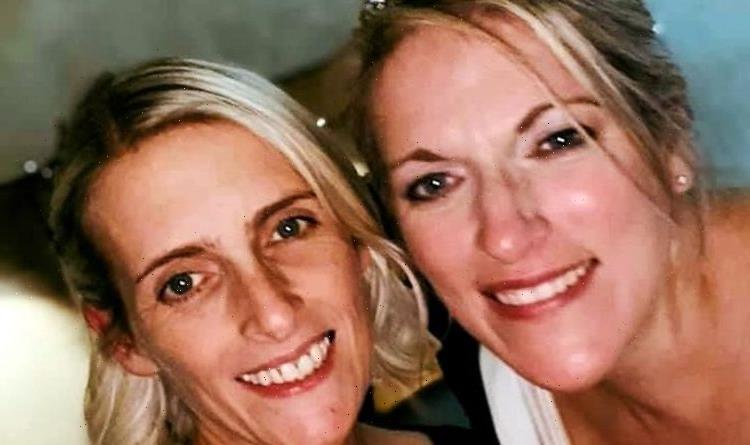 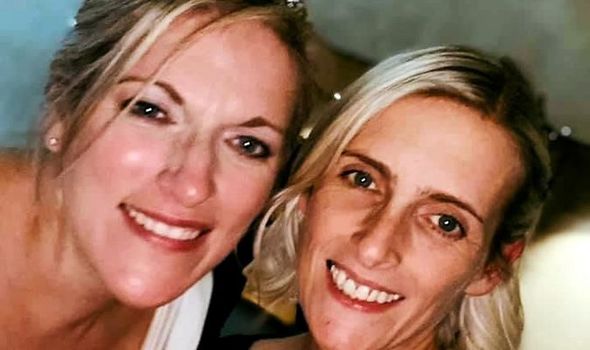 Her sister Kelly had asked her to be a bridesmaid at her wedding and Lisa was determined to be by her sister’s side on the big day. Her liver was deteriorating fast, but she managed to hang on to see her sister say her vows… before having a life-saving transplant just three days later. She has now made a recovery in time to celebrate Christmas and NewYear. Lisa, who lives with husband Justin, 49, a security consultant, said: “Having the wedding to attend really kept me going.

“I’d promised to help Kelly organise her big day and be there for her, so I was going to keep my promise whatever happened. It was so important to my sister that I was there with her, so I wasn’t going to let her down.”

Lisa, who worked as a business development manager for a pet food company, first felt itching symptoms in 2018. Eventually she was diagnosed with Primary biliary Cholangitis – an autoimmune liver disease – in March last year.

She said: “My mum also had the condition and has lived with it for 25 years, but mine was a more aggressive version. It didn’t respond to any treatment and I was itching all over until my skin bled and I had lost a lot of weight. It was a shock when they said that I needed a liver transplant, but I knew it was my only hope.”

She was put on the transplant list for a new liver in June this year, just after sister Kelly had announced her wedding date for October and had asked Lisa to be her bridesmaid. “I was poorly, but I really wanted to keep going for as long as I could so I could be at Kelly’s wedding. She’d asked me and my two sisters, Alex and Stacey.”

Stacey, 41, had been a bone marrow donor when she was 25 and had saved a little boy’s life.

Lisa, who lives in Devon, said: “Stacey especially knew how important donation was. She’d been a donor and heard back from the family whose little boy she saved to say a big thank you. She knows the difference it makes to people’s lives.”

Lisa managed to hang on until the October wedding day, and although she was tired and exhausted she managed to carry out her bridesmaid duties.

She said: “Alex and Stacey were on hand to take over if I got too tired, and there was a room where I could lie down if I needed too. I managed to get through the day and it was an amazing wedding. I’m just so proud that I could be there for Kelly. It was the thing that kept me going for the months that I was waiting for a new liver.”

Three days after the wedding, Lisa got a call from the hospital to say a liver had been found. She raced down to the hospital with husband Justin by her side.

She said: “When I got the call Kelly was on her honeymoon. I called to say I was on the way to the hospital for a transplant. She cried all the way through her honeymoon dinner. Lisa was told her liver was so enlarged that her transplant had arrived in the nick of time.

She said: “It’s an extra special gift for me this year and it’s all thanks to my amazing donor. It’s thanks to him I can have my life back, go back to work and spend time with my family.”