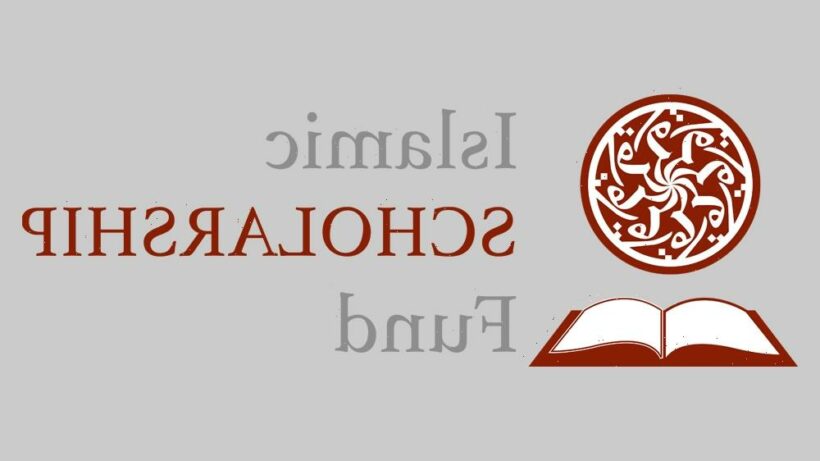 The Islamic Scholarship Fund will launch its inaugural Muslim Centered Writers’ Lab. The organization says the initiative is designed to give more opportunities to Muslim screenwriters to be at the center of their stories. It will take place from Nov. 11 to Nov. 13, 2022, and was made possible with support from Extracurricular and The Black List. The fund’s leadership says it is undertaking the lab because there is a correlation between how Muslims are represented on the screen and how they are perceived in public.

“Media representation is integral to helping reduce stereotypes and marginalization that so many communities face,” said Executive Director Somayeh Nikooei. “Specifically for American Muslim youth, it offers them the chance to see themselves and their community on the big screen in a nuanced and empowering light.”

The three-day lab will offer workshops that will instruct participants in the art of everything from writing a script through pitching it to studios. Following the program, fellows will continue with mentorship support as they prepare for meetings with industry leaders and decision makers. They will also receive $5,000 toward their project’s advancement and lab participation.

“Since 2009, ISF created the first American Muslim Film Scholarship program and Film Grant to reframe the narrative of Muslim stories and support Muslim filmmakers,” said Film Programs Director Iman Zawahry. “Since then, we have awarded over $365,000 to over 84 Muslim filmmakers. We knew that elevating impact would mean growing our programs and adding artist support and development through mentorship, networking and community engagement.”

“All of our artist support programs are co-created with film alumni, which give us the opportunity to develop programming that supports their journey as a whole,” said Artist Support Manager Shireen Alihaji. “We reflected on what Muslim-centered programming could feel like and developed an evolving framework that creates space for Muslim artists to restore, define and center their narratives.”

Here are the six fellows and a description of their award-winning scripts:

It’s her 34th birthday, and Rayhaneh fully expects her boyfriend of two years to propose. When he breaks up with her instead, she panics at the slow destruction of her biological clock. She does the only thing she can do — gets shit-faced drunk and calls her Iranian father to set her up with an eligible Iranian bachelor.

After discovering the unexpected death of her father, a young college student catapults into adulthood and heavily weighs staying home to care for her family or returning to college.

Martin fights to instill love for his country in his daughter when a military coup leaves them unable to leave Nigeria for the life-altering surgery she desperately needs.

Muslim doctor Fida must contend with her estranged family, secret non-Muslim boyfriend and an increasingly hungry stomach when she gets stuck in a time loop of the last day of Ramadan.

A brash 12-year-old boy is marked by an evil entity that has haunted his village for years, sentencing him to die in three days’ time. As the village mourns his impending death, the boy races to vanquish the entity, only to discover that he’s more connected to it than he imagined.