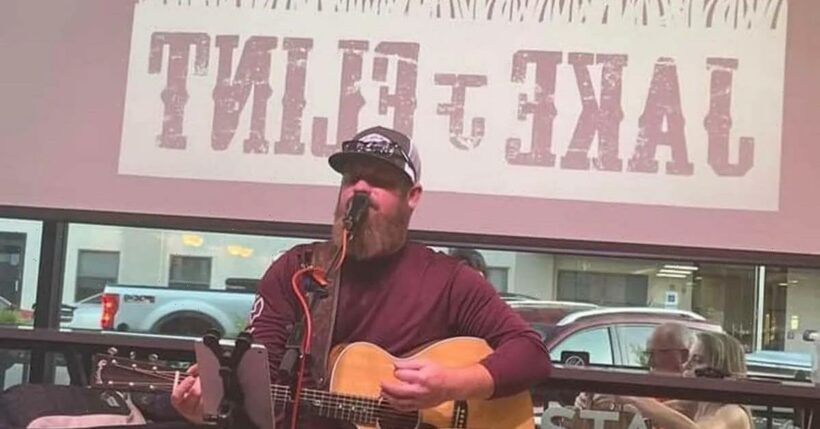 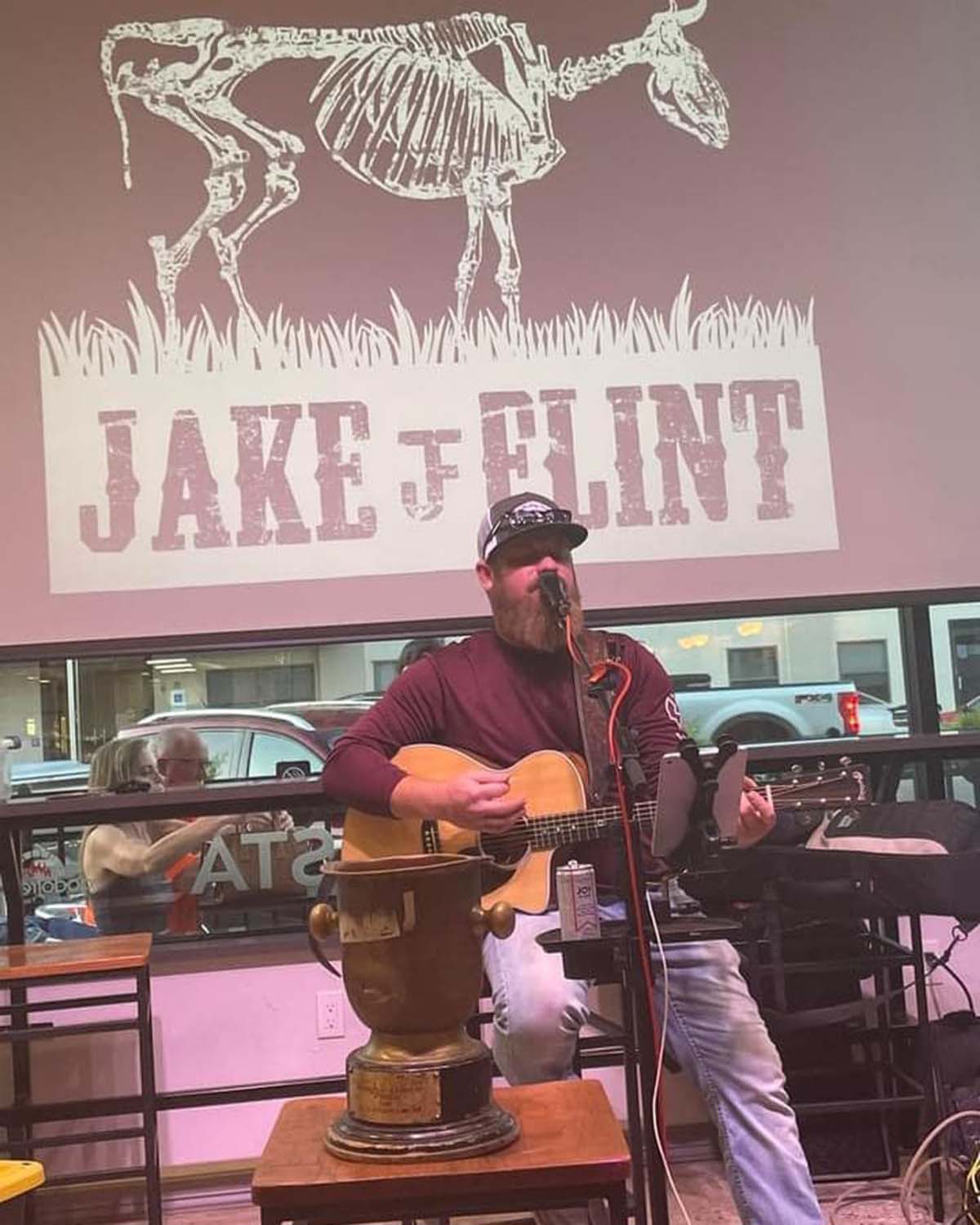 Country singer Jake Flint has died just hours after his wedding to his new wife, Brenda Flint. He was 37 years old.

The “What’s Your Name?” artist, who was well known in the Oklahoma Red Dirt subgenre of country music, died in his sleep after he and Brenda exchanged vows on Saturday, November 26, his publicist Clif Doyal told The Oklahoman on Monday, November 28. The singer’s cause of death has yet to be announced.

Brenda shared her grief via Facebook on Tuesday, November 29, mourning her husband in a heartbreaking message.

“We should be going through wedding photos but instead I have to pick out clothes to bury my husband in. People aren’t meant to feel this much pain,” she penned. “My heart is gone and I just really need him to come back. I can’t take much more. I need him here.”

Mike Hosty, who performed at the Flints’ wedding hours before Jake’s death, recalled the “fun” event to The Oklahoman on Monday and shared what an “honor” it was to play at the musician’s nuptials.

“It was rainy … I still have the mud in my old van … but it was just a fun wedding,” Hosty recalled. “And it’s just a tragedy what happened.”

The one-man-band added of Jake: “He was a singer-songwriter, through and through, and just a big personality, a big heart, and (he’d) bend over backwards to do anything for you. When any musician asks you to play at their wedding, it’s one of those most important days … and it’s always an honor.”

Most Shocking Celebrity Deaths of All Time

The “Hurry Up & Wait” singer’s manager, Brenda Cline, also paid tribute to her client, whom she “loved much like a son.”

“With a broken heart and in deep grief I must announce that Jake Flint has tragically passed away,” she wrote via Facebook on Sunday, November 27. “We were just about to embark on some business together after he and Brenda got married- which was yesterday. Yes-yesterday.”

The music manager continued: “Jake has a million friends and I’m not sure how everyone will cope with this tragic loss. We need prayers- it’s all so surreal. Please please pray for his new wife Brenda, Jake’s precious mother, his sister and the rest of his family and friends. This is going to be incredibly difficult for so many. We love you Jake and in our hearts forever. 💔.”

The singer-songwriter, who was performing gigs in his home state weeks before his passing, released his sophomore album in 2020.

Per his official website, Jake’s initial introduction to music was born out of his father’s desire to share in joy with his son. His dad, diagnosed with ALS, commissioned friends to help teach him to play guitar and instilled in him a love of music.

The “Cowtown” singer “floated through life loving, hating, gaining, losing, experimenting, witnessing, missioning, sinning, breaking the law, paying the consequences while openly and candidly writing about it all,” according to his bio.