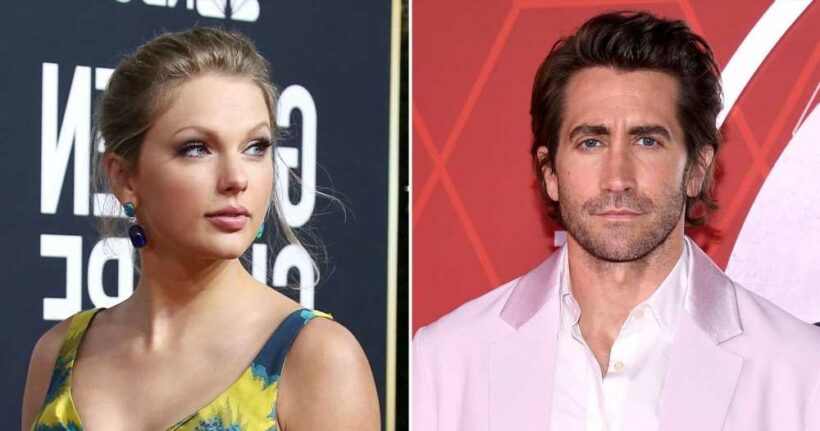 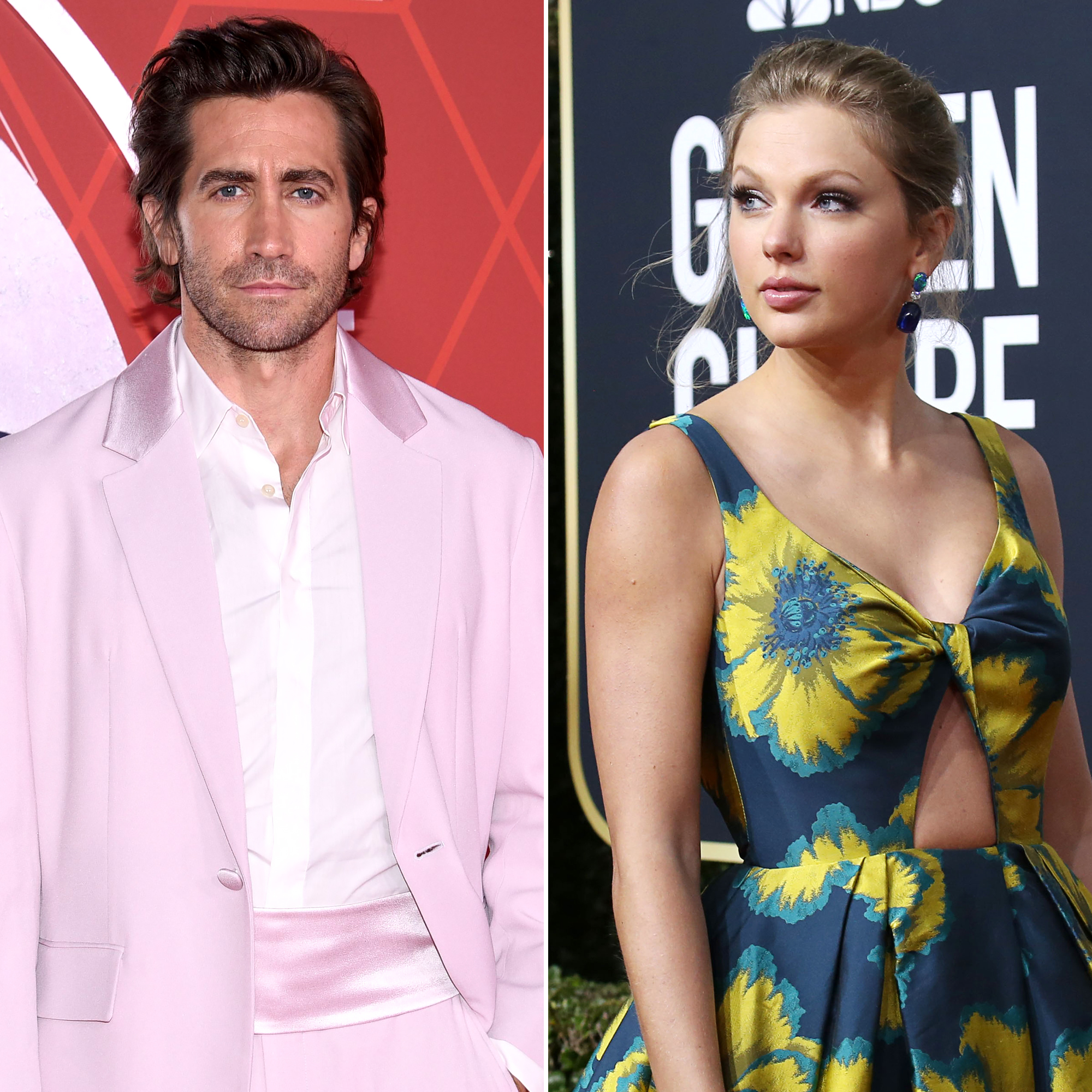 Spotted. Jake Gyllenhaal stepped out in Los Angeles to support his sister, Maggie Gyllenhaal, while Taylor Swift‘s “All Too Well” had the internet buzzing about his past.

Taylor Swift’s New ‘All Too Well’: Breaking Down Every Jake Gyllenhaal Clue

The Velvet Buzzsaw star, 40, attended the Hamilton Behind the Camera Awards in support of his sister, 43, who won the breakthrough director award for her directorial debut, The Lost Daughter. Jake presented an award to the sound editors of his Netflix film The Guilty at the Saturday, November 13 ceremony as well.

Swift, 31, made her directorial debut with the All Too Well short film, released on Friday, November 12. The 14-minute project, starring Dylan O’Brien and Sadie Sink, accumulated over 23 million views on YouTube in less than 48 hours.

As the film went viral, Jake’s name started trending on Twitter. The song, which was initially released on 2012’s Red in a shorter format, is widely believed to be about Swift and Gyllenhaal’s 2010 romance. The extended version with new lyrics and the accompanying film have only strengthened theories that connect the Academy Award nominee to the Grammy winner’s hit song.

The 11-year gap between O’Brien, 30, and Sink, 19, is close to the former couple’s 9-year age difference. Swift was 20 and Jake was 29 at the time of their romance. She also references “three months in the grave,” which seems to be about the length of the 2010 romance. Those are just a few of the clues that fans are pouring over in addition to accusing the California native of not returning a scarf to the “Better Man” singer.

“Dylan O’Brien played Jake Gyllenhaal a little too well,” one fan commented via Twitter. “Like I was getting pissed off.”

Another jokingly added, “Jake Gyllenhaal probably: ‘No seriously Maggie, I know the scarf is at your place. I’m in some real deep s–t right now. Where the hell is the scarf?!’”

One listener even said she’d have to bring the song lyrics up if she ever ran into the actor. “I actually, genuinely, wouldn’t be able to keep my mouth shut if I ever saw Jake Gyllenhaal. just a little, ‘Hmmmm where’s the scarf Jake?’ or, ‘You don’t like birthday cake or something? why’d you miss the party?’”

While Jake was at the awards show, Swift was playing Saturday Night Live in New York City. Prior to her SNL performance, Seth Meyers said he wondered about how the people who inspired her Red album felt about the November 12 rerelease.

“I wonder if there are people who might think that they were the one you were singing about, if it’s easier or far, far worse for them 10 years later,” the host said to Swift during her Thursday, November 12 appearance on Late Night With Seth Meyers.

“I haven’t thought about their experience, to be honest,” she said.