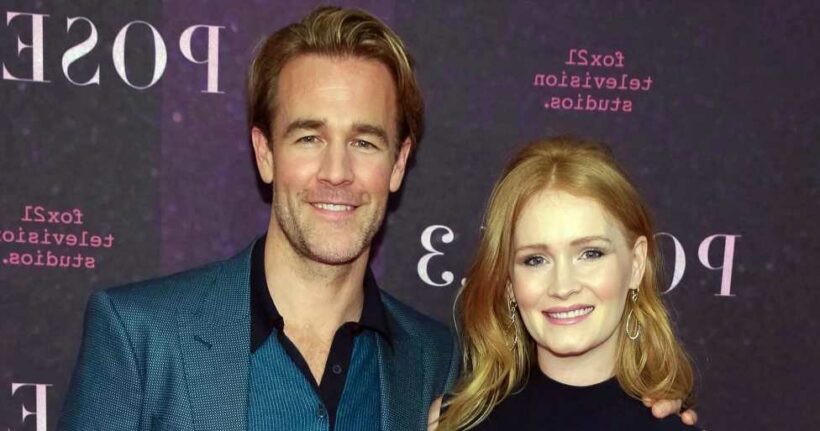 Celebs Who Had Children After Miscarriages

“Humbled and overjoyed to announce the safe, happy arrival of Jeremiah Van Der Beek ❤️,” the Dawson’s Creek alum, 44, captioned a compilation of photos of his newborn’s first days at home via Instagram on Monday, November 22. “After experiencing late-term #pregnancyloss twice in a row (both at 17+ weeks), we kept this one quiet. Truthfully, I was terrified when I found out.” 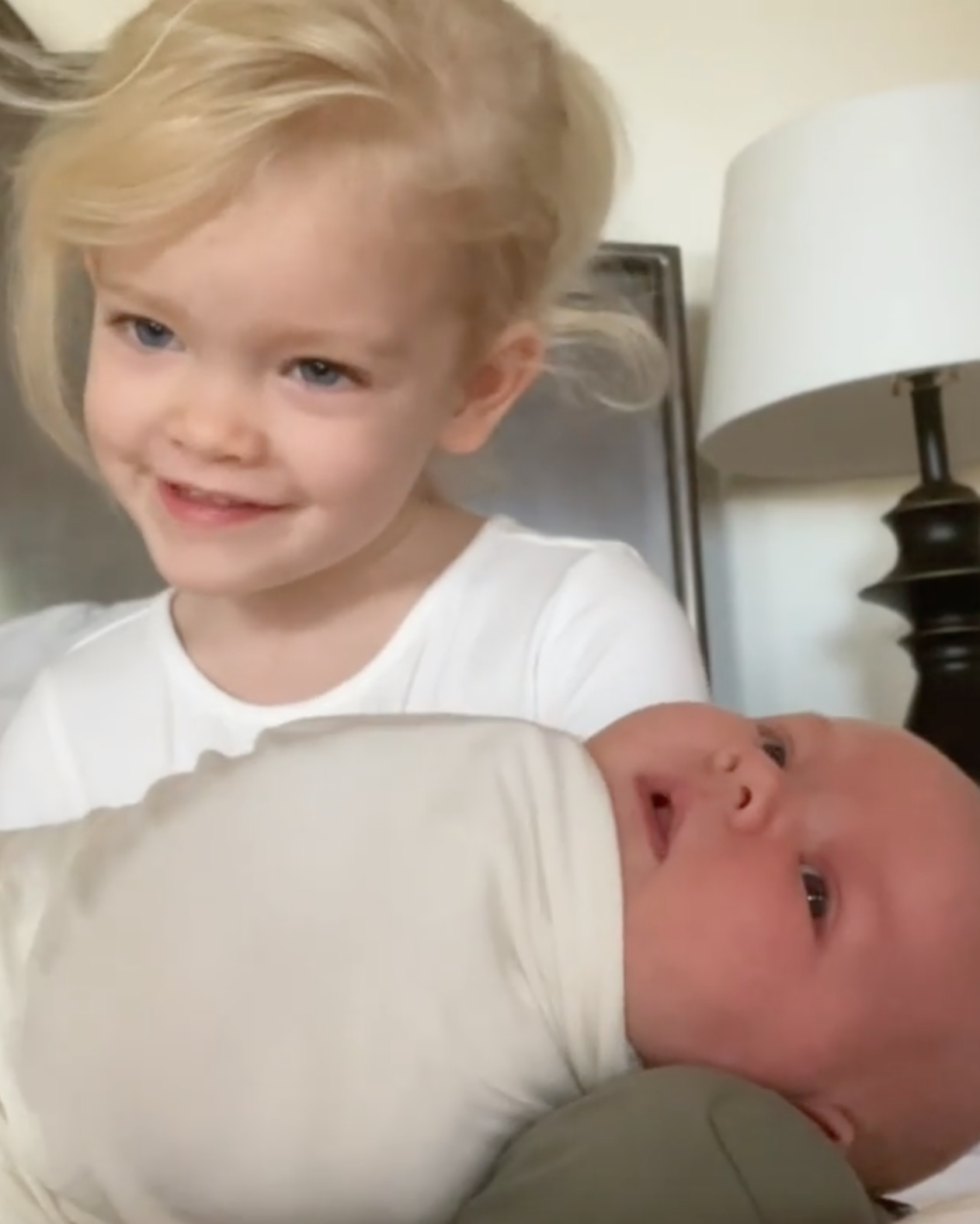 James, who also shares Olivia, 11, Joshua, 9, Annabel, 7, Emilia, 5, and Gwendolyn, 3, with Kimberly, 39, reflected on how the couple learned the news of their rainbow baby.

“But we found a doctor here in Texas who diagnosed the last two as having been caused by an: “incompetent cervix” (I asked him what kind of misogynistic old dude invented that term and he laughed – which made me like him even more. Now it’s called a #WeakenedCervix),” the Dancing With the Stars alum noted. “A simple surgical cerclage was done, removed at full-term, @vanderkimberly gave birth naturally on the ranch… and here we are. The medical books say to only look at a cerclage as an option after three late-term losses. Our doctor recommends considering it after one. Spread the word.”

Celebrities Who Had Home Births Over the Years

The Varsity Blues star continued: “Each child brings their own energy, their own manifestation of consciousness, their own lessons. The ones we lost each gifted us with different pieces of the puzzle… leaving us that much more grateful for the ongoing master class we get to enjoy with this sweet, wise little one.”

James concluded the post by thanking those who knew about their pregnancy and “honored our desire for privacy,” adding, “May that respect and karma come back to y’all 1000-fold 🙏. “Life is beautiful ❤️.”

James and Kimberly, who tied the knot in 2010, previously opened up about coping with pregnancy losses in November 2019 and June 2020.

“After suffering a brutal, very public miscarriage last November, we were overjoyed to learn we were pregnant,” James captioned two Instagram photos of his wife lying in bed with their daughter in June 2020. “This time, we kept the news to ourselves. But last weekend, once again, 17 weeks in… the soul we’d been excited to welcome into the world had lessons for our family that did not include joining us in a living physical body.”

“I understand that I am very blessed to be able to birth five children. I’ve also had five miscarriages, two of which were really hard experiences,” she shared on “The Make Down” podcast in October 2020. “It has changed my day-to-day quite a bit, because I’m in very much a healing mode right now.”