Even though fans would love to see JAY-Z take the stage in a Verzuz battle against another rapper, he said it “ain’t ever gonna happen” — because no one can beat him anyway!

Verzuz was created by Timbaland and Alicia’s husband, Swizz Beatz, amidst the COVID-19 pandemic. The prospect began as a virtual DJ battle, and has emerged into so much more. A Verzuz pits two different artists head-to-head, giving them the chance to perform the biggest songs from their discographies over a three hour period. 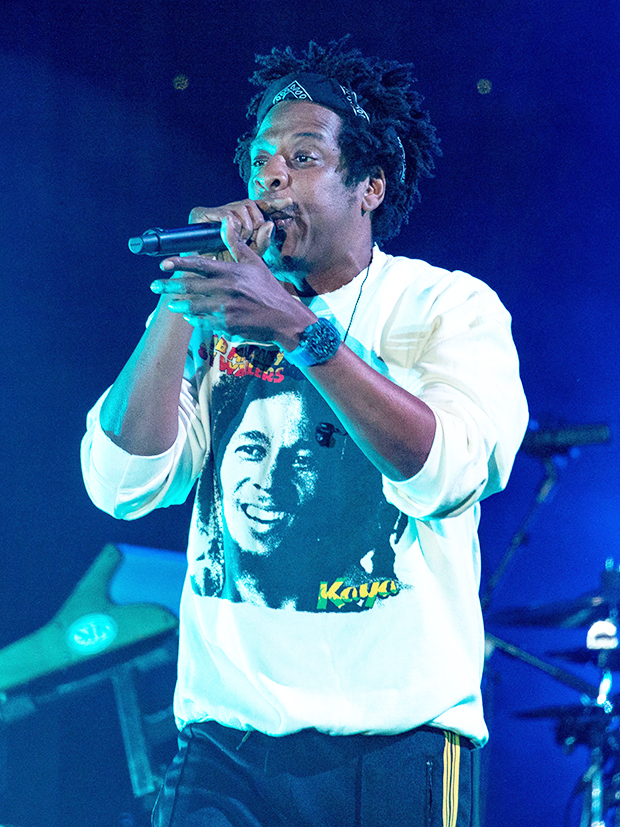 The first Verzuz, in March 2020, was between Timbaland and Swizz. More recently, Erykah Badu has gone up against Jill Scott, and Nelly has taken on Ludacris. Some of the other battles have included Ne-Yo vs. Johnta Austin and T-Pain vs. Lil Jon. 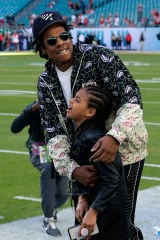 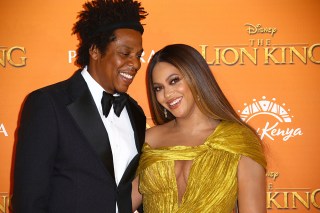 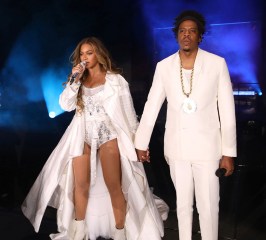 Of course, JAY-Z’s bold statement that “no one” could take him in a Verzuz has sparked some debate on social media. While many feel that he has a point, others want to see him put his money where his mouth is. Lil Wayne even started trending on Twitter due to fans insisting that he could definitely take on Jay in a Verzuz. Unfortunately, it appears we will never get to find out, as Jay has made it pretty clear that he will not be participating in the head-to-head.