Frontier Airlines CEO Barry Biffle weighs in on reports airfare for the 2022 holiday season will be the most expensive in five years, claiming planes will ‘sell out’ on ‘Maria Bartiromo’s Wall Street.’

The International Association of Machinists and Aerospace Workers (IAM), the largest airline union in North America, on Friday announced that it will file an application with the National Mediation Board (NMB). The federal agency conducts union representation elections in the airline and railroad sectors. 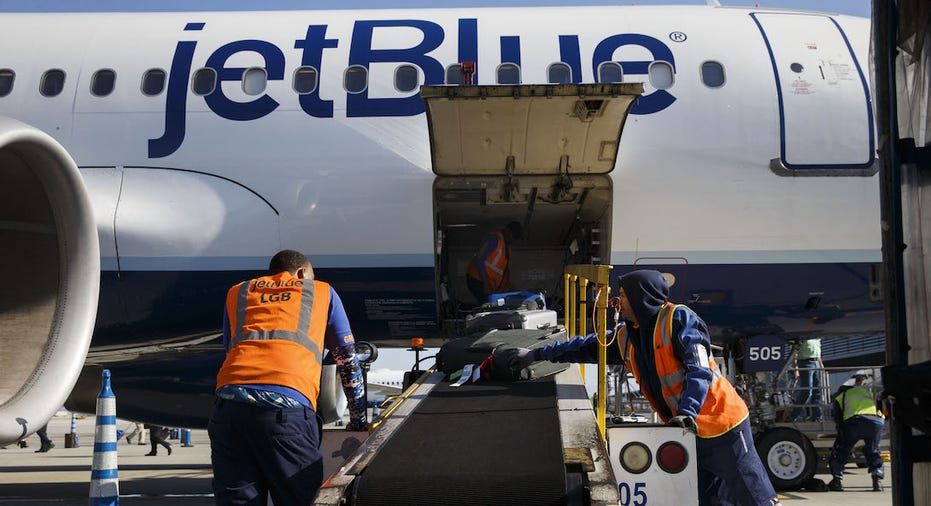 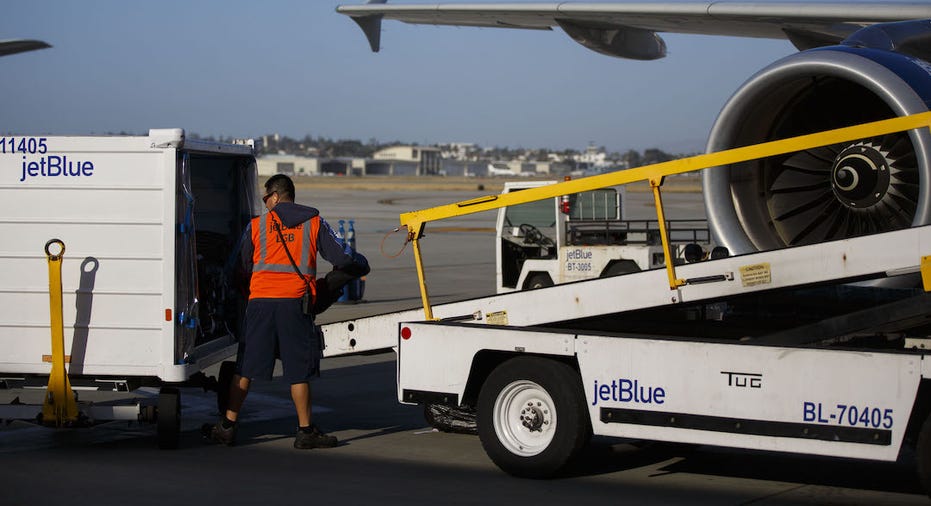 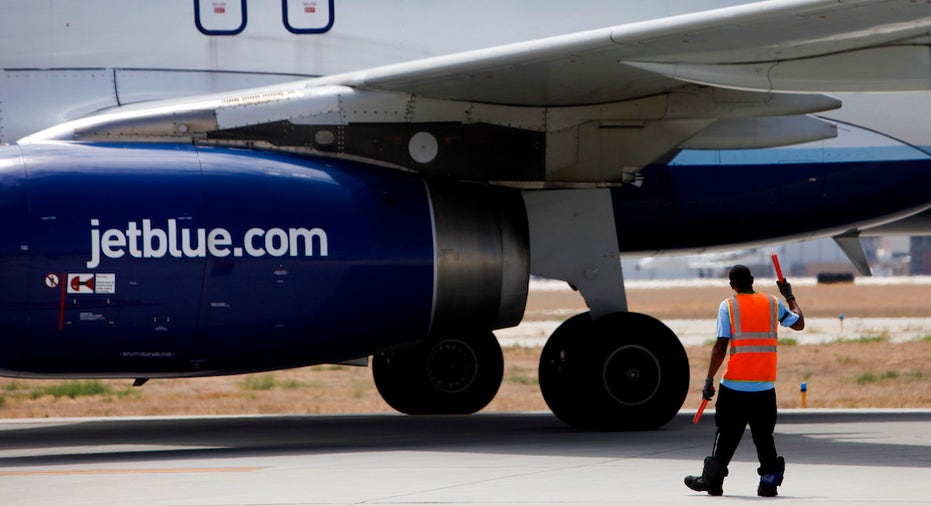 According to IAM, JetBlue's ground workers have cited issues including below-standard industry pay rates and benefits, poor and unsafe working conditions and unjustified discipline and terminations.

"JetBlue workers are a smart, strong and determined group of workers and we can’t wait to welcome them into the IAM family,"  IAM District 141 President Mike Klemm said in a statement. "The IAM will support JetBlue workers in getting to and winning this election and negotiating a union contract that reflects their true value to JetBlue Airways."

A JetBlue spokesperson told FOX Business that the airline values its relationship with all crew members and provides them with competitive pay, benefits and opportunities in a safe environment. Additionally, the carrier said it is the only major U.S. airline that has not furloughed its employees or issued WARN Act notices.

"We are always working to better serve our crew members by listening and responding to concerns," the spokesperson added. "We firmly believe that the direct relationship we have with our ground operations crew members has worked, and will continue to work, and that third-party representation and the costs to our crew members that come with it are not in their best interests."

According to its latest annual report, JetBlue reported a total of 15,452 full-time crew members as of the end of 2021. Approximately 46% were represented by unions, including 3,850 pilots and 4,833 in-flight crew members.

The move by ground operations staff comes as JetBlue reported a larger-than-expected loss in its second quarter and has embarked on a cost-reduction program and accelerated Embraer E190 aircraft retirement plan designed to save approximately $250 million through 2024.

In July, the company agreed to acquire Spirit Airlines for $3.8 billion, beating out a competing offer from Frontier Airlines. The companies expect to conclude the regulatory process and close the transaction no later that the first half of 2024.