John Stamos and Dave Coulier tweeted that were “broken” after learning that their former “Full House” co-star Bob Saget was found dead on Sunday.

“I am broken. I am gutted.  I am in complete and utter shock,” Stamos, 58, tweeted on Sunday evening. “I will never ever have another friend like him. I love you so much Bobby.”

Stamos, Saget and Coulier played best friends Jesse Katsopolis, Danny Tanner and Joey Gladstone on “Full House” from 1987 to 1995. All of them reprised their roles for Netflix’s reboot of the franchise, “Fuller House,” which ran for four years and ended in 2020.

The trio continued to be close friends over the years, appearing in several fun videos on social media together, including a birthday post to their “Full House” co-star Dave Coulier in September 2021. 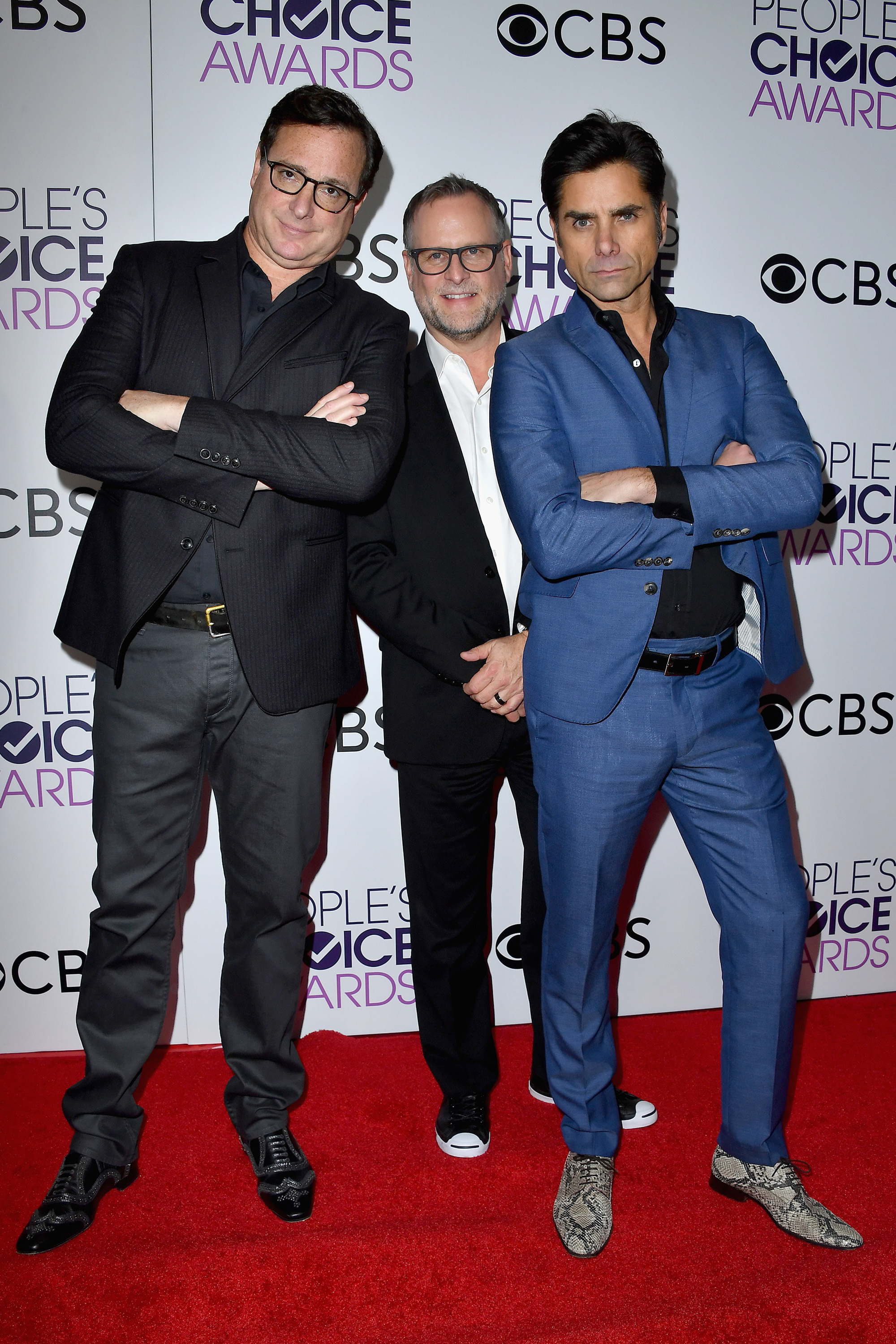 Stamos referred to himself, Saget, Coulier, as “The Boys” in a July 2019 throwback photo.

Saget wished Stamos a happy birthday in an emotional post to Instagram in August last year, writing, “Today is a special day. Today is the day that my brother John Stamos was born. To say we are like brothers is an understatement. We have been through so much together for 35 years.” 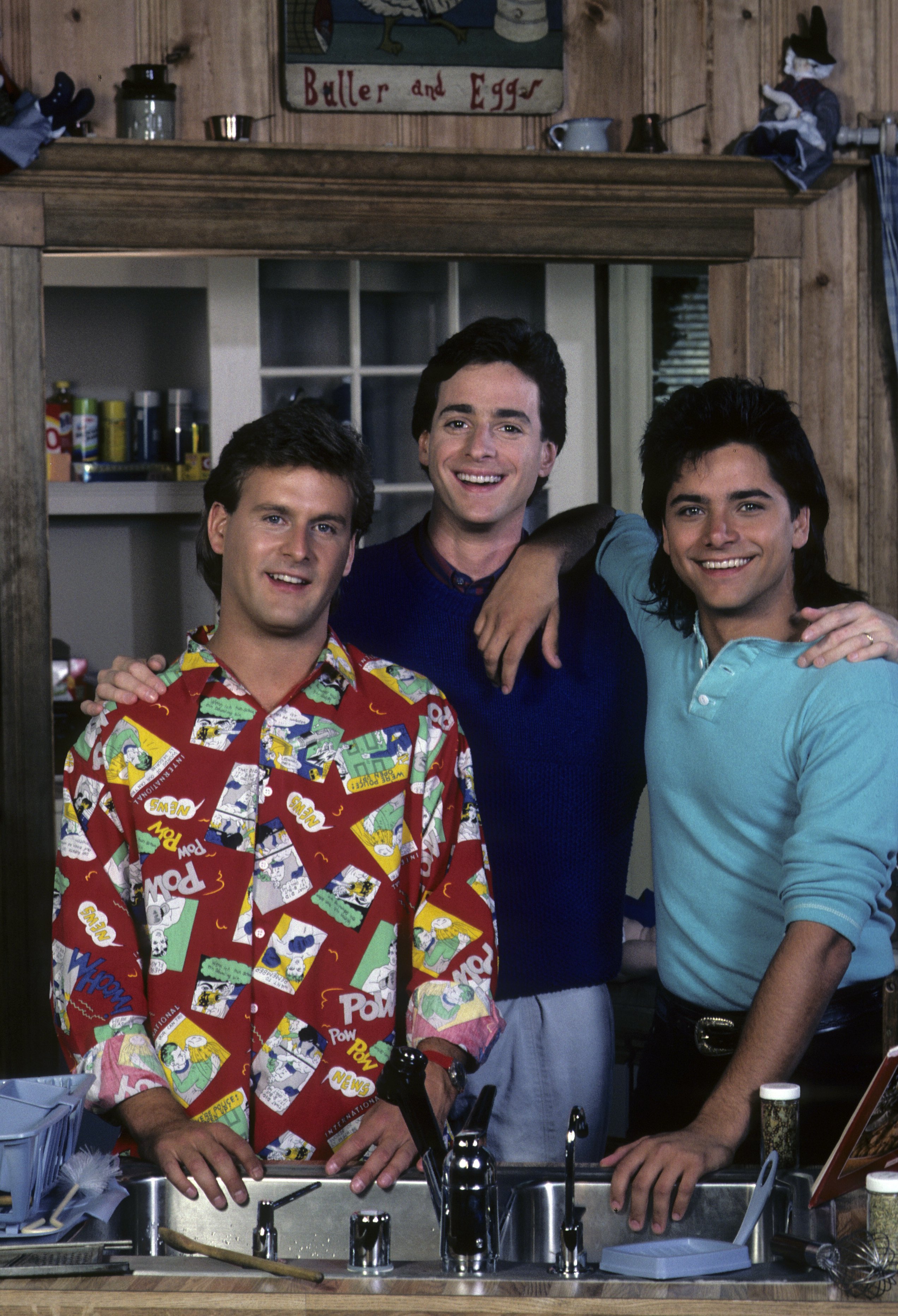 He continued, “High, lows- The usual you go through with your closest of people in your life. But what I have to say here, is how damned lucky I am to have John in my life. He has always been there for me. Even when I could be unbearable. Anyone who knows him knows what a beautiful person he is. And I’m not talkin’ about his gift of looks. I’m talking’ about the gift of his heart. I’ve learned so much from John, and I am truly blessed to have this good man as my brother. He deserves the happiest birthday of birthdays.”

Saget was found dead in his hotel room at the Ritz-Carlton in Orlando, according to the Orange County Sheriff’s Department. His cause of death was not immediately clear but officials said there was no sign of foul play. He was 65 years old. 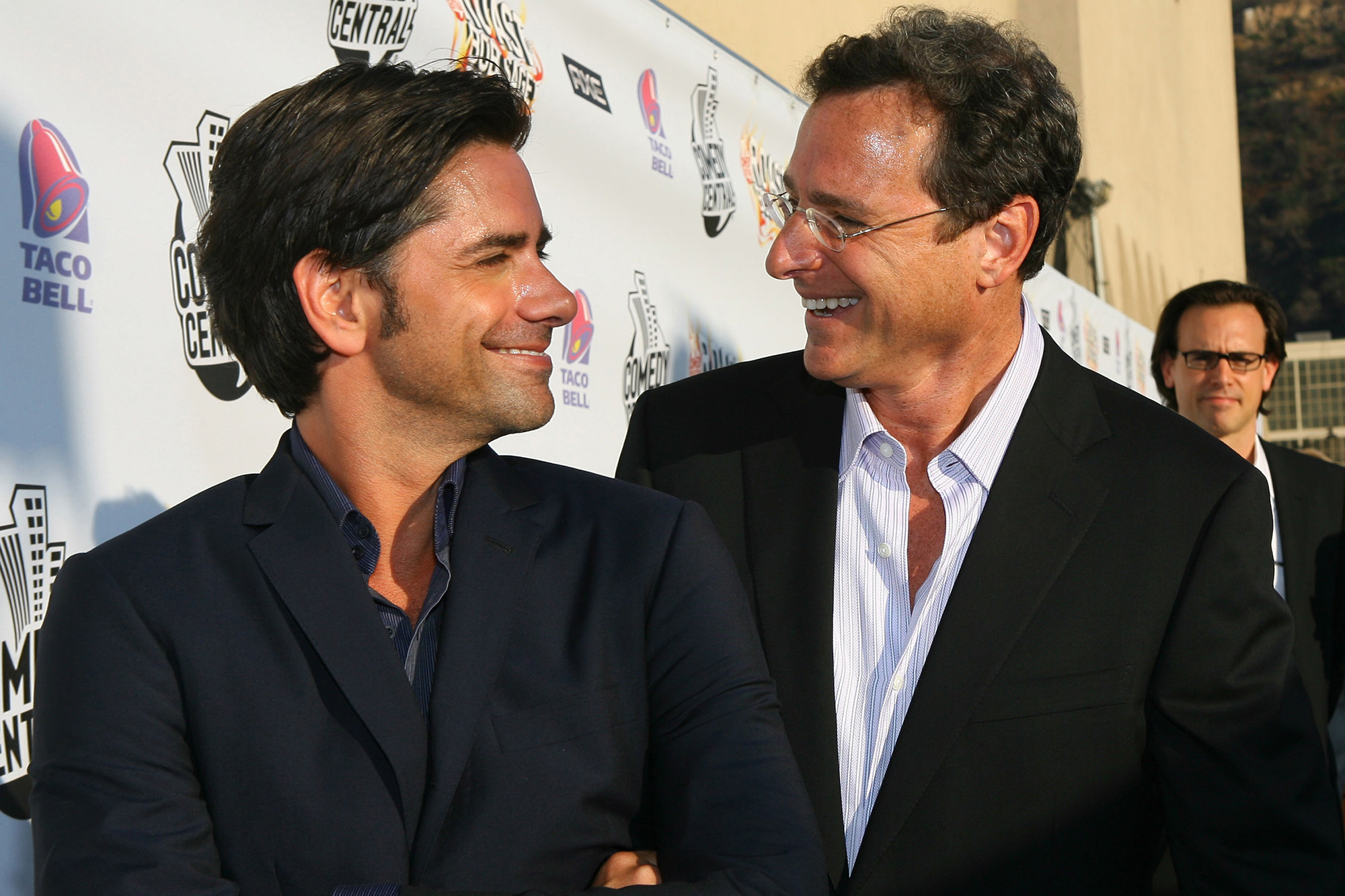