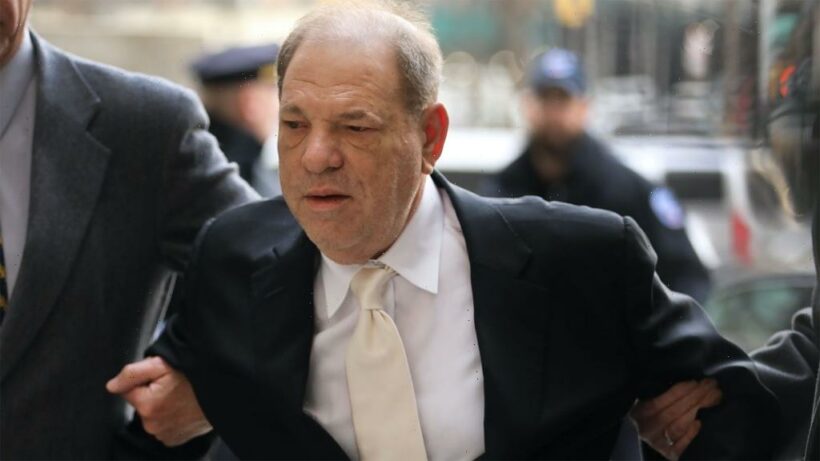 Harvey Weinstein’s case is now in the jury’s hands.

The jurors — eight men and four women — will have to wade through testimony from 50 witnesses as they decide whether to convict Weinstein of charges of rape and sexual assault.

In her closing argument, Deputy District Attorney Marlene Martinez described Weinstein as a “predator” who used the same strategy again and again to trap women in hotel rooms and force them into sex acts. She argued that Weinstein got away with it for so long because “everyone just turned their heads.”

The jury heard from eight accusers in total, including Jennifer Siebel Newsom, the wife of California Gov. Gavin Newsom, and Ambra Battilana Gutierrez, an Italian model who reported Weinstein to the NYPD in 2015.

Weinstein is facing seven charges related to four alleged victims, including two counts of rape, two counts of “forcible oral copulation,” two counts of “sexual battery by restraint” and one count of “sexual penetration by force.” If convicted on all counts, he faces a maximum sentence of 60 years. Four other charges were dropped midway through the trial after prosecutors said they would not call a fifth accuser to testify.

Weinstein’s defense lawyer, Alan Jackson, argued that the women either invented their allegations or relabeled “consensual, transactional” encounters as “rape.” He showed text messages and emails that demonstrated that some of the women kept in touch with Weinstein after the alleged rapes and continued to seek out meetings with him in hopes of advancing their careers.

“They played the game. They hate it now, unequivocally,” he argued. “And that hate translated into their testimony.”

The jury was repeatedly instructed by the judge to not consume any media coverage of the trial and also to not to watch the trailer for “She Said,” the feature film now in theaters that recounts how the New York Times first broke the Weinstein story in 2017.

Weinstein is already serving a 23-year sentence from his New York trial in 2020. His defense team in New York is currently appealing that conviction. The New York Court of Appeals, the highest court in the state, has agreed to hear the case.

Weinstein was extradited to Los Angeles in 2021 and has been held since then in a medical unit of the Twin Towers Correctional Facility. Regardless of the outcome of the L.A. trial, he will be sent back to state prison in New York to complete his sentence there. If the New York conviction is upheld, he would not be eligible for parole there until he is 87 years old.