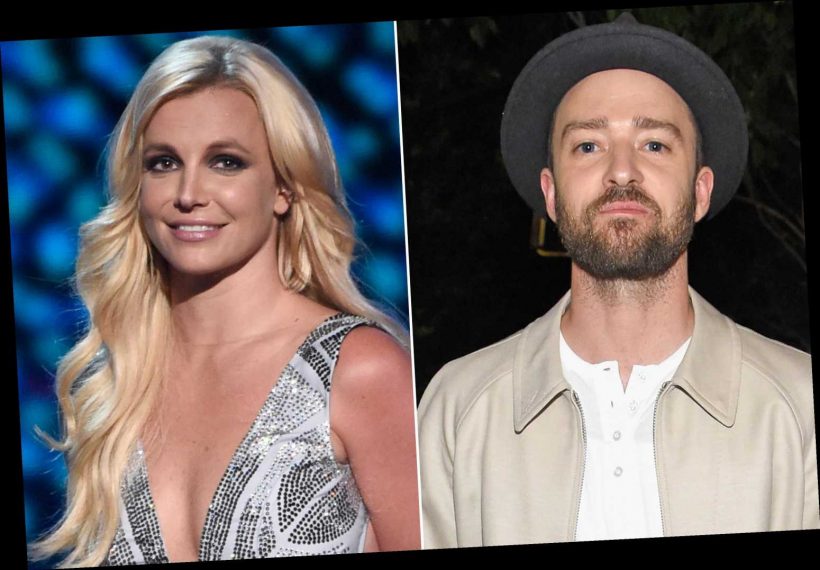 Justin Timberlake’s apology to ex-girlfriend Britney Spears and Janet Jackson is the real deal, according to sources close to the star.

“He did this on his own, and it’s really from the heart. This isn’t about publicity,” a source told Page Six.

On Friday, the “Cry Me a River” singer, 40, posted a lengthy apology to the singers for his role in how the media teated them following his breakup from Spears and fallout from Jackson’s 2004 Super Bowl performance.

Spears’ fans, in particular, have slammed him in recent days after the New York Times doc “Framing Britney Spears” rehashed their breakup.

The documentary showed Timberlake claiming on a radio show that he’d had sex with Spears, 39, and claimed that his camp had pushed the narrative that they broke up because she betrayed him. 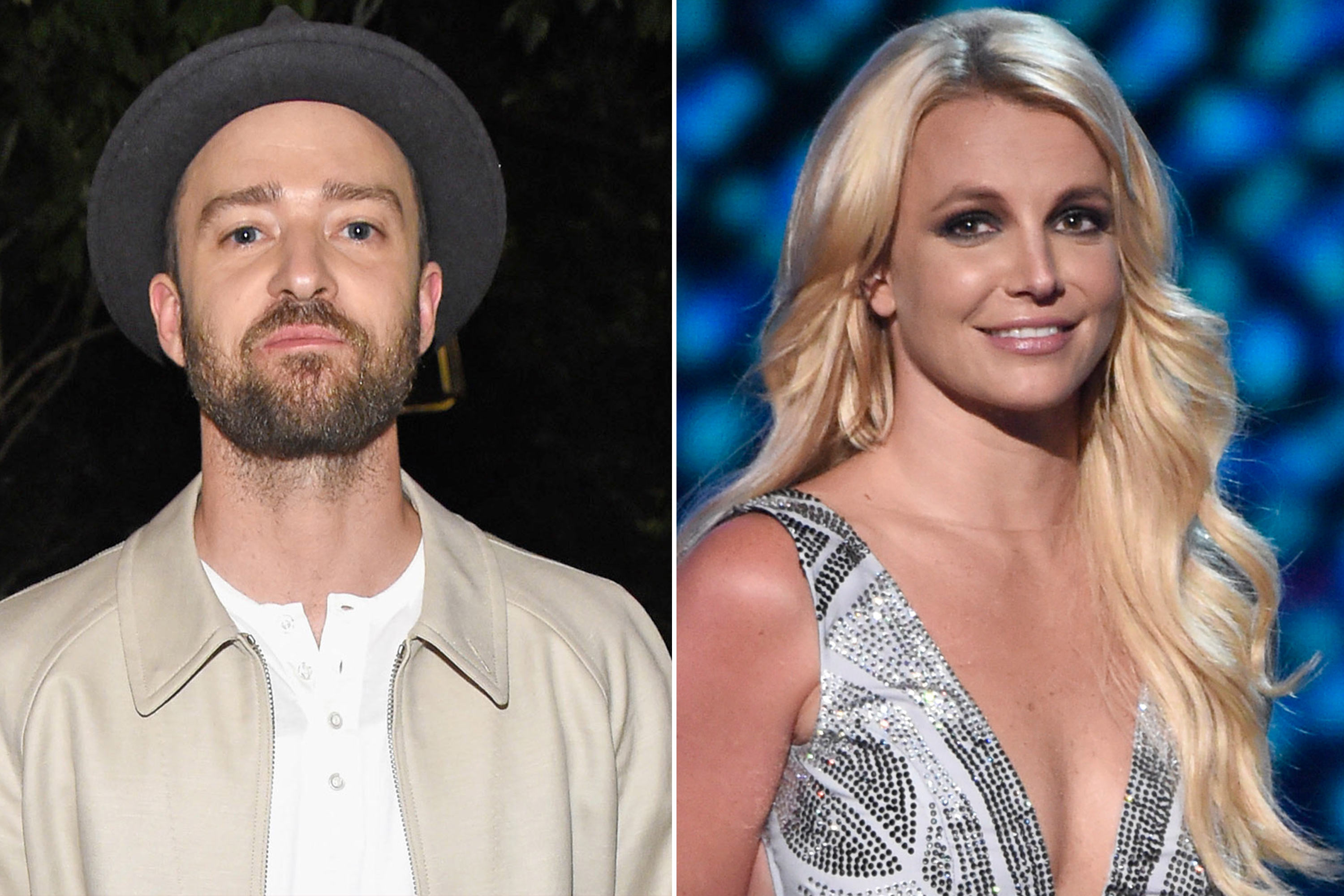 Meanwhile, there have long been allegations that Timberlake allowed Jackson, 54, to bear the brunt of the backlash to their infamous Super Bowl halftime performance in which Timberlake exposed her breast.

“I’ve seen the messages, tags, comments, and concerns and I want to respond,” the singer wrote on social media Friday, “I am deeply sorry for the times in my life where my actions contributed to the problem, where I spoke out of turn, or did not speak up for what was right. I understand that I fell short in these moments and in many others and benefited from a system that condones misogyny and racism.”

Timberlake referred to Spears and Jackson specifically, writing, “I care for and respect these women and I know I failed.” He continued: “The industry is flawed. It sets men, especially white men, up for success. It’s designed this way. As a man in a privileged position I have to be vocal about this. Because of my ignorance, I didn’t realize it for all that it was while it was happening in my own life, but I do not want to ever benefit from others being pulled down again.”

Our source added that Timberlake is serious about being a part of the solution.

“He realizes he needed to speak up and that it’s been long enough,” they said. “He knows that he has sometimes benefited from these moments, and that he should’ve said something sooner to defend both of them. He means it, and he’s very happy that he’s able to speak up now. It’s a bigger conversation and he wants to do his part to help move solutions forward.”

Spears and Jackson have yet to respond to Timberlake’s mea culpa.