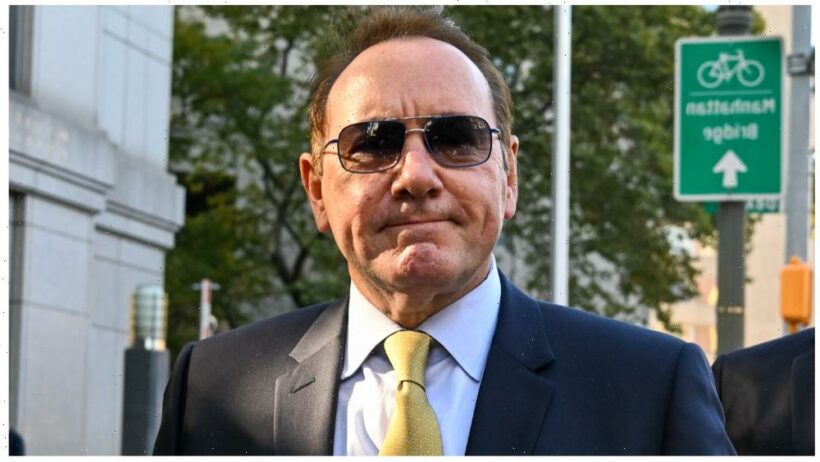 Kevin Spacey is set to make his first speaking gig in five years with a masterclass at Italy’s National Museum of Cinema in Turin, where he will also receive a lifetime achievement award.

The two-time Oscar winner (“American Beauty,” “The Usual Suspects”), who has held a low profile outside of court appearances since being accused of sexual misconduct in 2017, is scheduled to hold an onstage conversation on Jan. 16, 2023, in the auditorium of Turin’s iconic Mole Antonelliana domed tower, which houses the film museum.

The masterclass, conducted by museum president Domenico De Gaetano, will be followed by a screening at the museum’s Cinema Massimo of a film from Spacey’s career that the actor will select and introduce.

Earlier this month, Spacey scored a legal victory when a New York jury found him not liable in a civil sexual abuse trial brought by fellow actor Anthony Rapp. However, he still faces charges in the U.K. for allegedly sexually assaulting three men when he lived in London and served as the artistic director of the Old Vic theater. Spacey has pled not guilty.

The actor has also been ordered to pay MRC, the producer of “House of Cards,” $31 million in damages after the political thriller had its episode-order cut in the wake of abuse allegations against Spacey.

Turin is the city where the U.S. actor last year made a return to acting, starring as a police detective in the Franco Nero-directed low budget indie drama “L’uomo Che Disegnò Dio” (“The Man Who Drew God”). During the shoot for that film, Spacey visited the museum and was given an informal tour.

“We are honored that such a prestigious guest as Kevin Spacey has chosen Turin and an institutional venue such as our museum for this welcome and long-awaited return” said National Museum of Cinema president Enzo Ghigo in a statement. “It is a privilege to host the masterclass of one of the greatest cinema and theater actors of our times.”

Tickets for the Kevin Spacey masterclass will go on sale on Dec. 20. It has not yet been decided if the event will be live-streamed.

Though the Turin masterclass will mark Spacey’s first formal public appearance since his career flamed out in 2017, the actor in 2018 informally returned to the spotlight, again in Italy, when he gave a public reading of a performance of a poem titled “The Boxer” by Italian poet Gabriele Tinti, about a broken down, worn-out pugilist, in front of the National Roman Museum in Rome.