After a social media user tweeted that Kardashian, 37, had “no self worth” amid rumors of a reconciliation between her and ex Thompson, 30, the reality star took to social media to set the record straight. 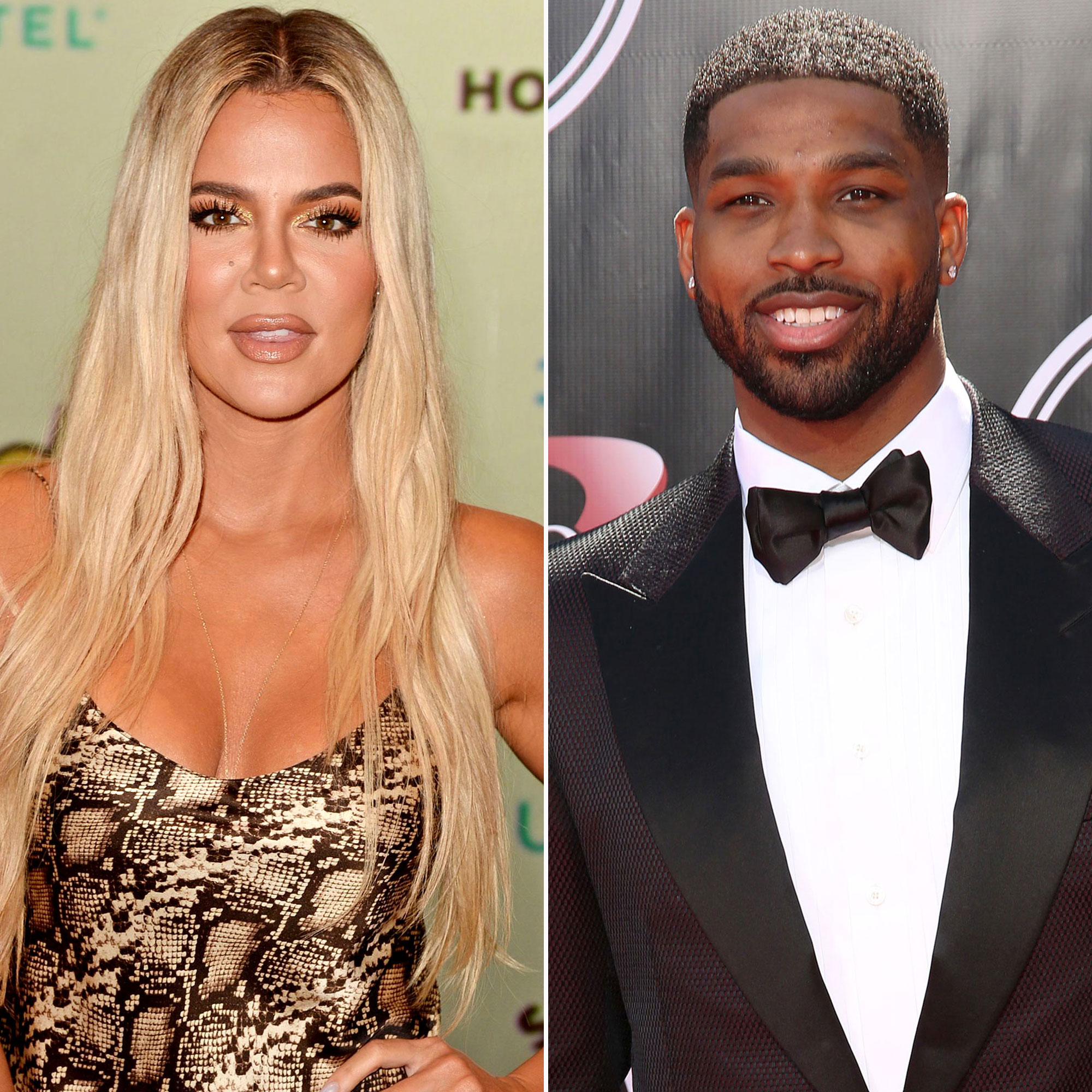 “You’re telling me you made an assessment about my life because of a random blog? I think that says more about you than it does about me,” the Good American cofounder tweeted back on Monday, August 16.

Thompson also seemingly reacted to the negativity thrown at his ex-girlfriend.

“Gossipers are worse than thieves because they attempt to steal another person’s dignity, honor, credibility, and reputation which are difficult to restore,” the athlete tweeted on Monday.

He added: “So remember this: when your feet slip, you can restore your balance. When your tongue slips, you cannot recover your words. Act accordingly.”

The exes choosing to be more vocal on social media comes after Us Weekly confirmed their split in June.

“They broke up a few weeks ago,” a source told Us at the time. “They remain amicable toward each other and will continue to coparent. Things just didn’t work out.”

Kardashian and Thompson were first linked in 2016 and welcomed their first child together, daughter True, two years later. In February 2019, the twosome decided to go their separate ways after multiple cheating scandals that ended with the basketball player hooking up with Kylie Jenner‘s ex-BFF Jordyn Woods.

Celebrity Couples Who Stayed Together After Cheating Scandals

After spending time together during the coronavirus pandemic, Us broke the news that the duo were giving their relationship another try in August 2020. Less than a year later, a source noted to Us that the Keeping Up With the Kardashians alum had a difficult time ignoring past allegations of Thompson’s infidelity.

“They were doing well up until these girls came out saying they hooked up with Tristan,” an insider shared with Us following their split. “She struggles because Tristan is the father of True, and she wants to be on good terms with him but is having trouble because she sees him as a cheater and thinks it’ll continue to happen if she takes him back.”

Even though the pair couldn’t make it work romantically, their priority has always been coparenting their now 3-year-old daughter, True.

“Khloe still loves Tristan and would take him back in a heartbeat, but that’s not happening any time soon,” the source told Us in June. “They spent pretty much 24/7 together and now that she broke up with him, they’re not around each other as much anymore. She’s trying to just adjust and transition into being friendly coparents and separate her emotions from him.”

Celebs Fight Back on Social Media

Earlier this month, it was confirmed that Thompson would be moving from the Boston Celtics to the Sacramento Kings which means going back to California where he would be closer to Kardashian and their daughter.

Although the Strong Looks Better Naked author didn’t respond to the news directly, she did share several positive quotes that hinted at her reaction.

“Every situation in life is temporary. So, when life is good, make sure you enjoy and receive it fully,” read one of the quotes shared via Instagram Stories in August. “And when life is not so good, remember that it will not last forever, and better days are on the way.”

Kardashian also shared a Yung Pueblo quote that said, “Happiness is not fulfilling every pleasure or getting every outcome you desire. Happiness is being able to enjoy life with a peaceful mind that is not constantly craving for more. It is the Inner peace that comes with embracing change.”