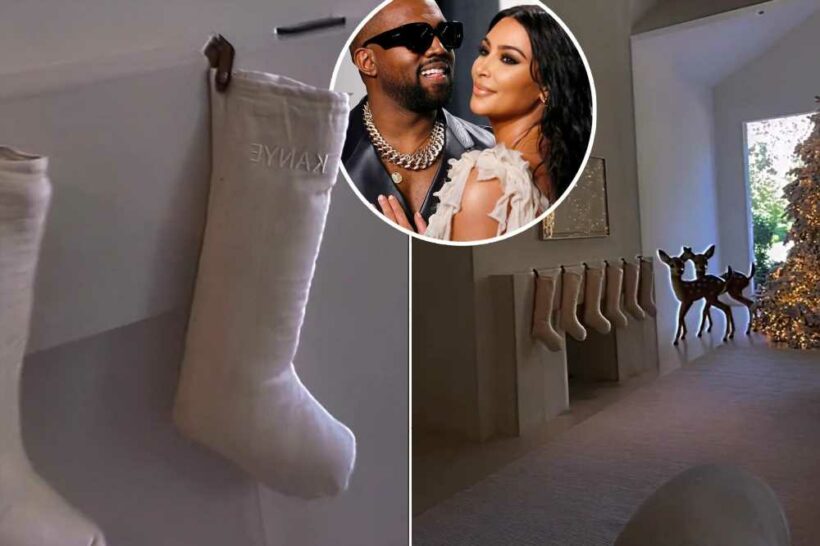 North West posted a video showing off her family’s extravagant Christmas decor – including a close-up of her dad Kanye West’s Christmas stocking hung on a mantel in Kardashian’s home.

The video, posted on her and mom Kim Kardashian’s joint TikTok account on Sunday, shows six white stockings – one for each Kardashian and West and 4 for their children: North, 8, Saint, 6, Chicago, 3, and Psalm, 2.

North — who who was later scolded for going Live without permission — also showed off their other elaborate decorations, including tall white fluffy tree-shaped objects lining a hallway, a white sparkling tree, and intricate ornaments. 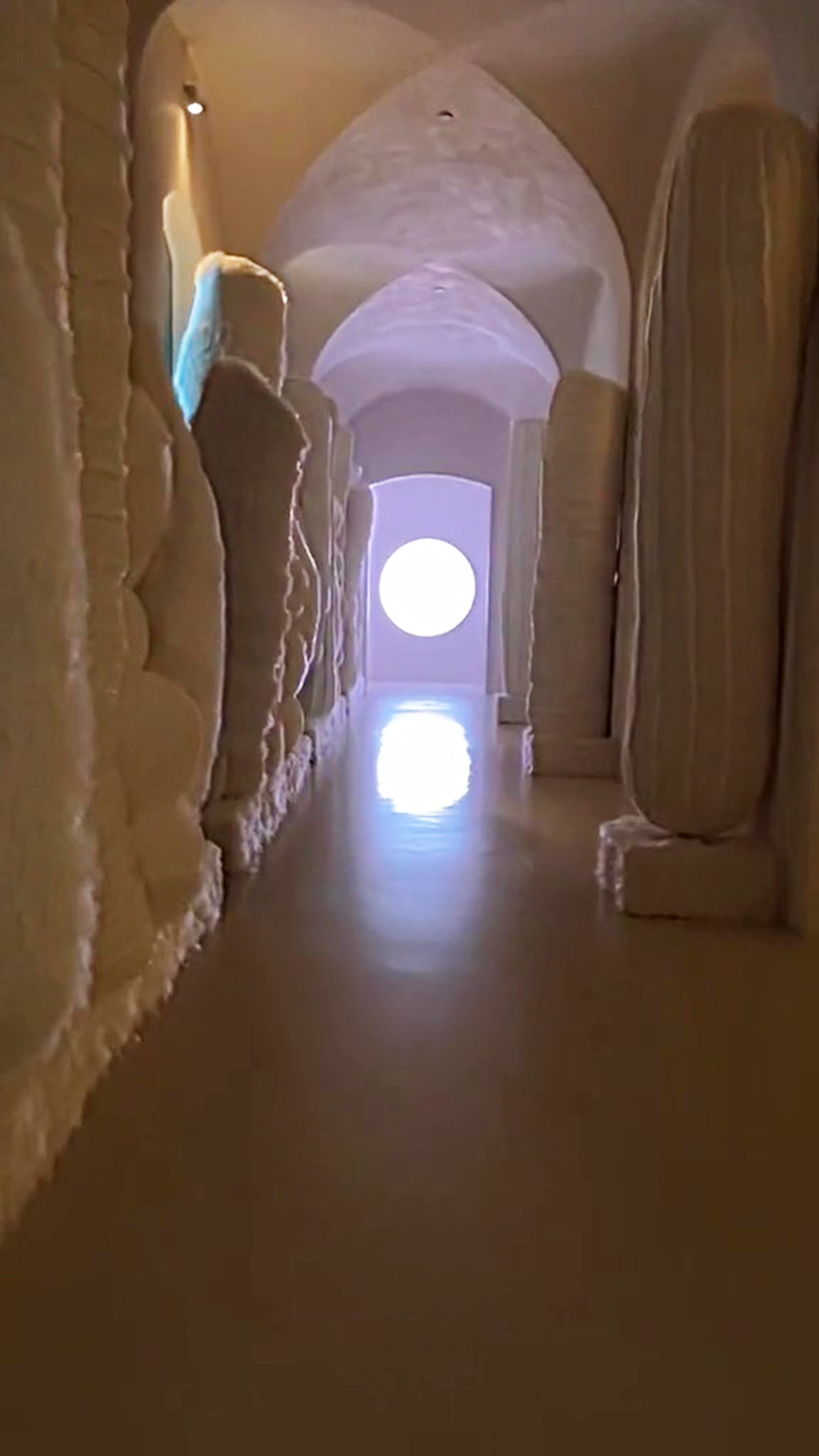 TMZ reported that the Skims founder filed the paperwork on Friday, which would separate issues of child custody and property from marital status, if a judge signs off.

Kardashian — who filed for divorce in February — is also looking to drop the “West” from her surname and transition back to solely Kardashian. The “Gold Digger” rapper has not been shy in proclaiming his love for his ex, but it appears that Kardashian has already moved on. 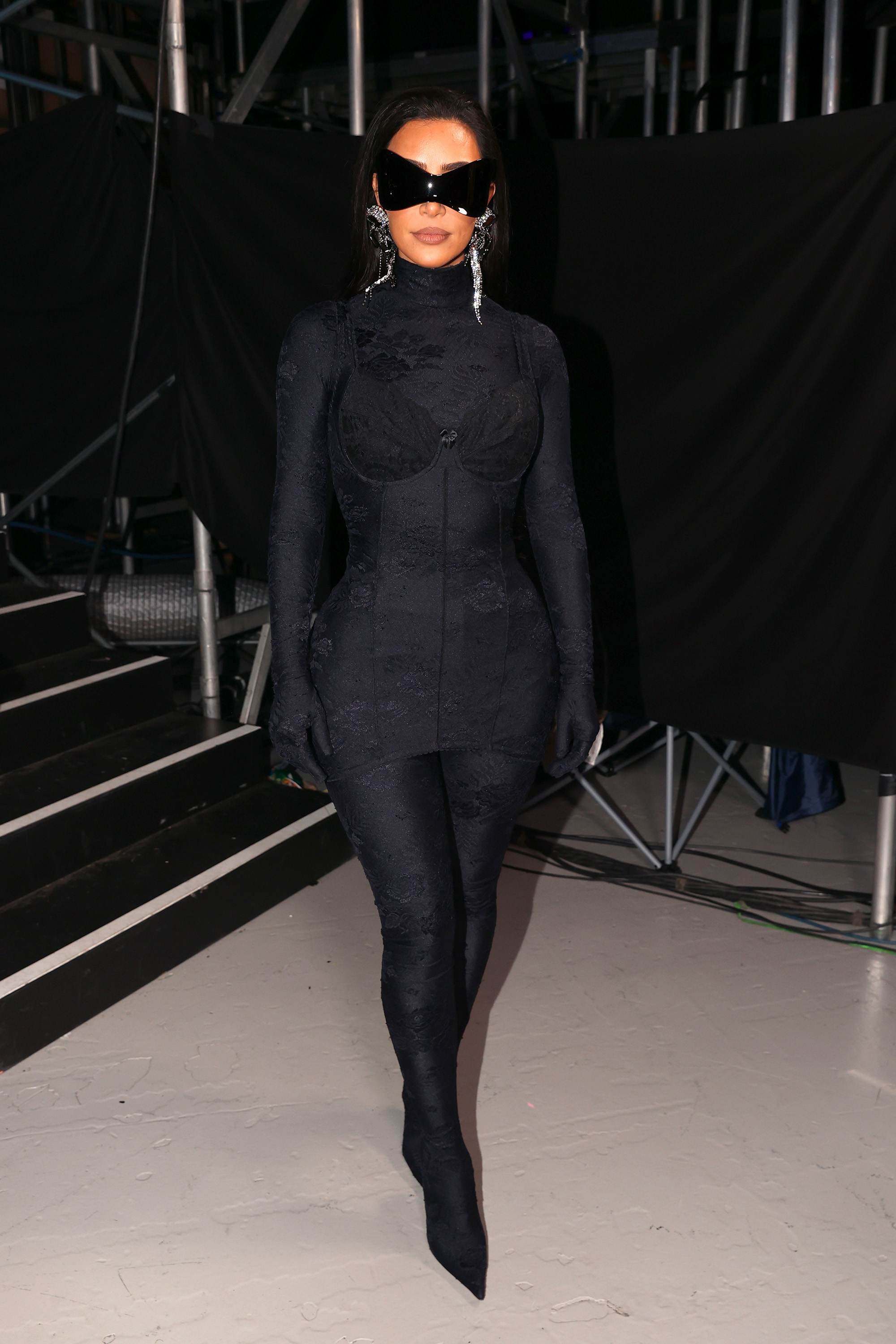 “She’s acting like a teenager,” a source told Page Six at the time. “She’s constantly giggling. Pete has made her feel like the clock has moved 20 years back. She seems happy.”

Meanwhile, West has been been dating model Vinetria, Page Six revealed in early November. His dating life hasn’t stopped him from continuing to pursue his marriage to Kardashian.