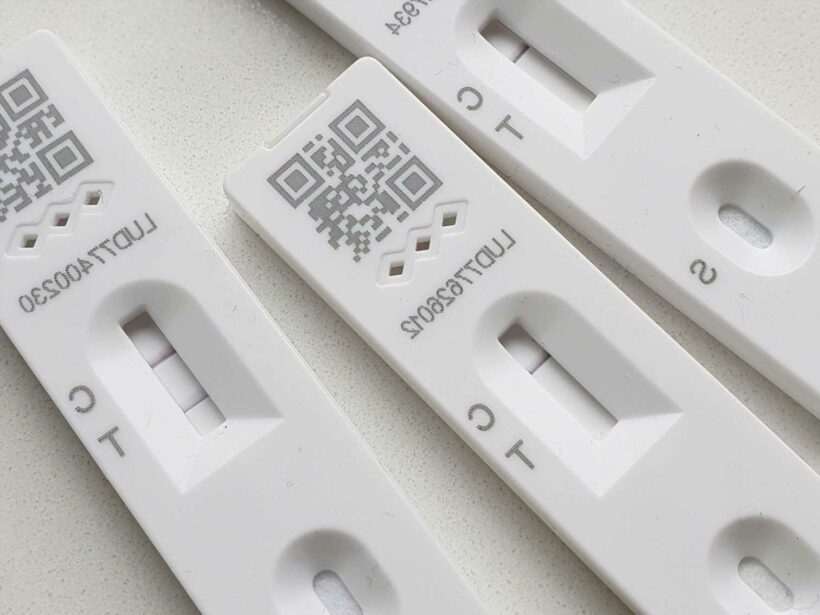 A SOUTH African doctor has warned lateral flow tests are missing Omicron in the first few days of infection. 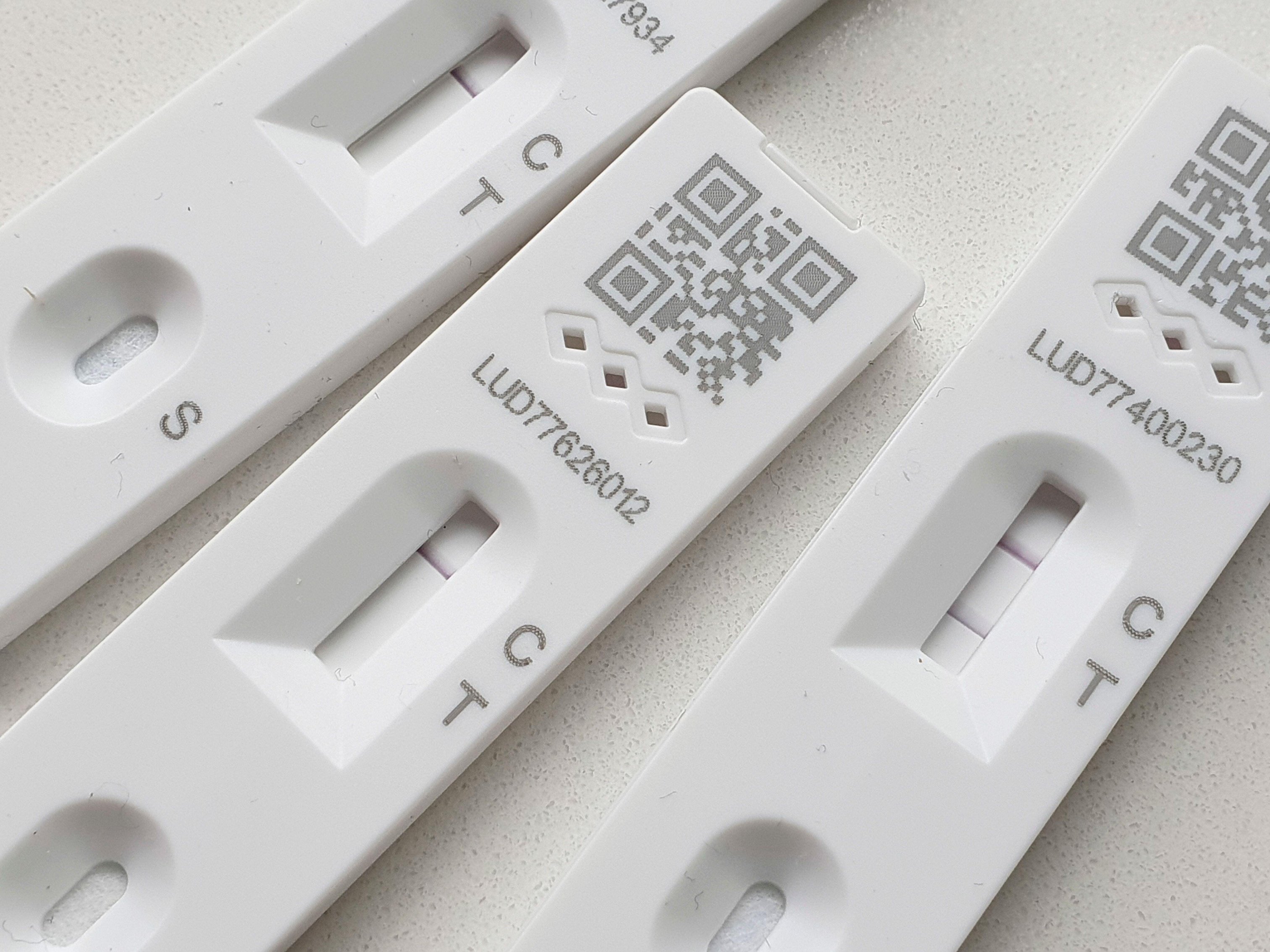 She told a Science and Technology Committee today: "The rapid test still showing false negatives in the early period.

"We do have patients that waited a week and still have a headache and then they do PCR and it's positive."

However the head of the UK Health Security Agency Dr Susan Hopkins assured MPs the lateral flow tests can be relied upon to pick up the mutant variant.

She said: "Lateral flow devices will detect in asymptomatic as well as symptomatic infection.

"They've been used very effectively now for almost one year in the UK population.

"Our strong public health recommendation is if people are going out to venues to socialise, they should do lateral flow before they go to reduce the risk of going into that venue with asymptomatic infection and therefore transmitting to others."

She added: "Again, the public health advices to take a lateral flow before you go out to socialise at the moment, we would recommend that."

Brits have been urged to come forward and get their booster jabs as soon as possible to protect everyone from picking up the new variant.

In new data from Sage, the group that advises the Government, it is estimated two Covid jabs should slash the risk of dying from Omicron by up to 84 per cent.

But the models also showed the chance of simply catching the virus and falling ill is twice reduced if you have a booster too.

The latest data revealed boosters offer up to 75 per cent protection from mild infection from Omicron. 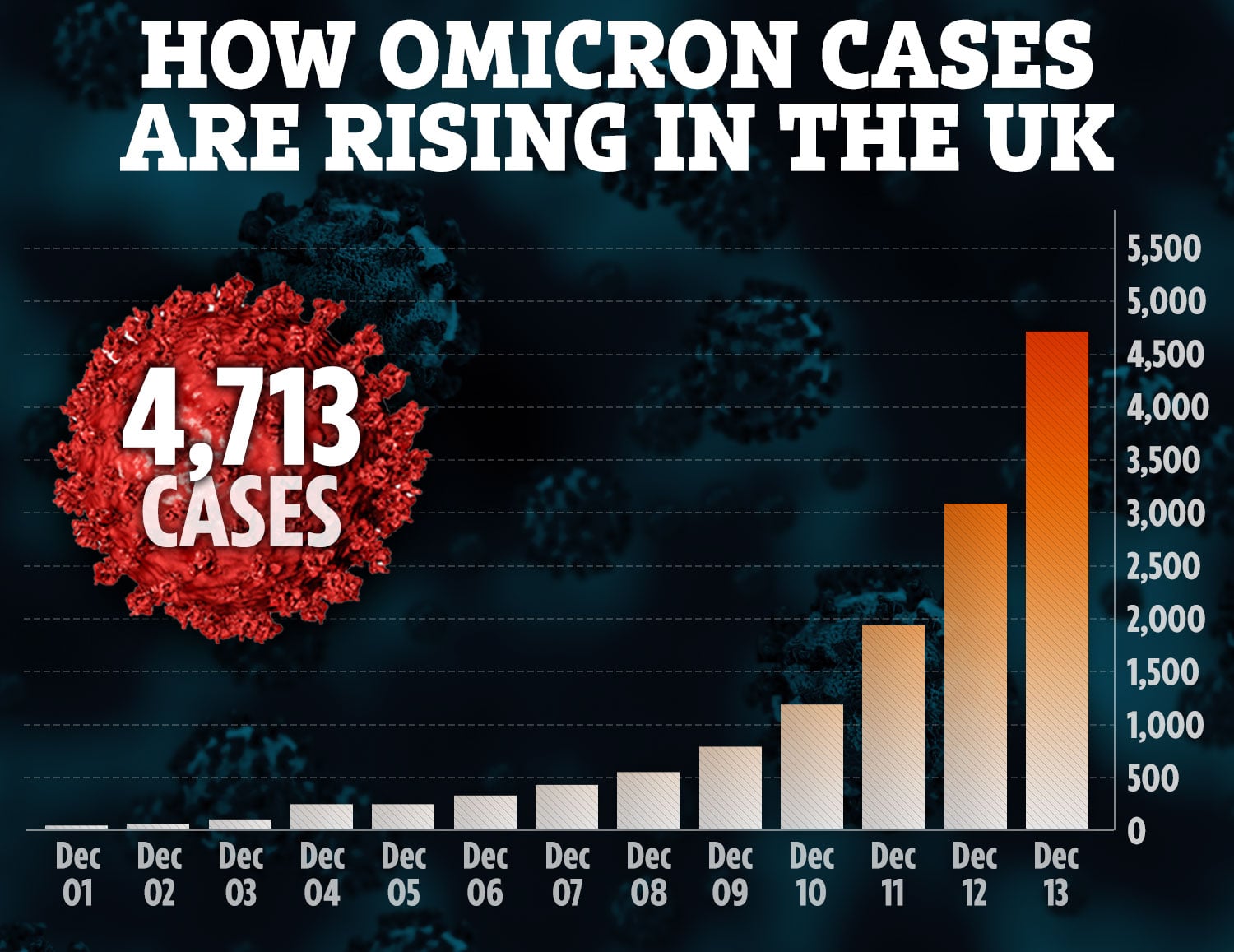 UKHSA figures showed immunity from two doses of AstraZeneca was close to zero after six months, but a third dose with Pfizer saw protection from the super-strain rocket as high as 70 per cent.

Brits have been told to watch out for new symptoms that are different to the classic Covid ones.

Many patients who test positive for Omicron say they experienced night sweats.

Doctors have also said patients don't seem to be suffering with sore throats, as Delta sometimes presents with, but scratchy throats.

South African medics – who have seen the majority of cases so far – said new cases of the Omicron variant are resulting in mostly mild symptoms, with patients having flu-like illnesses. 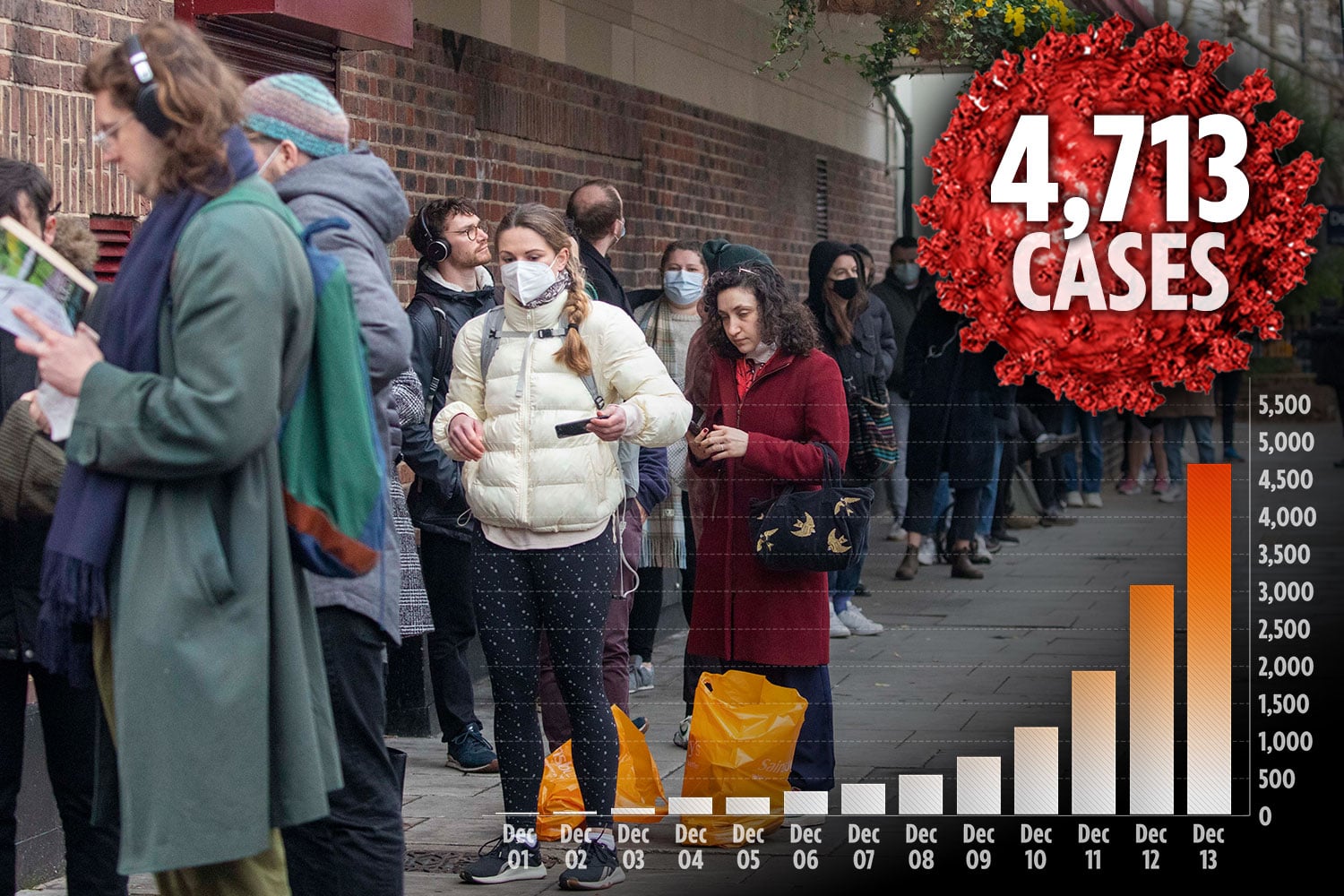 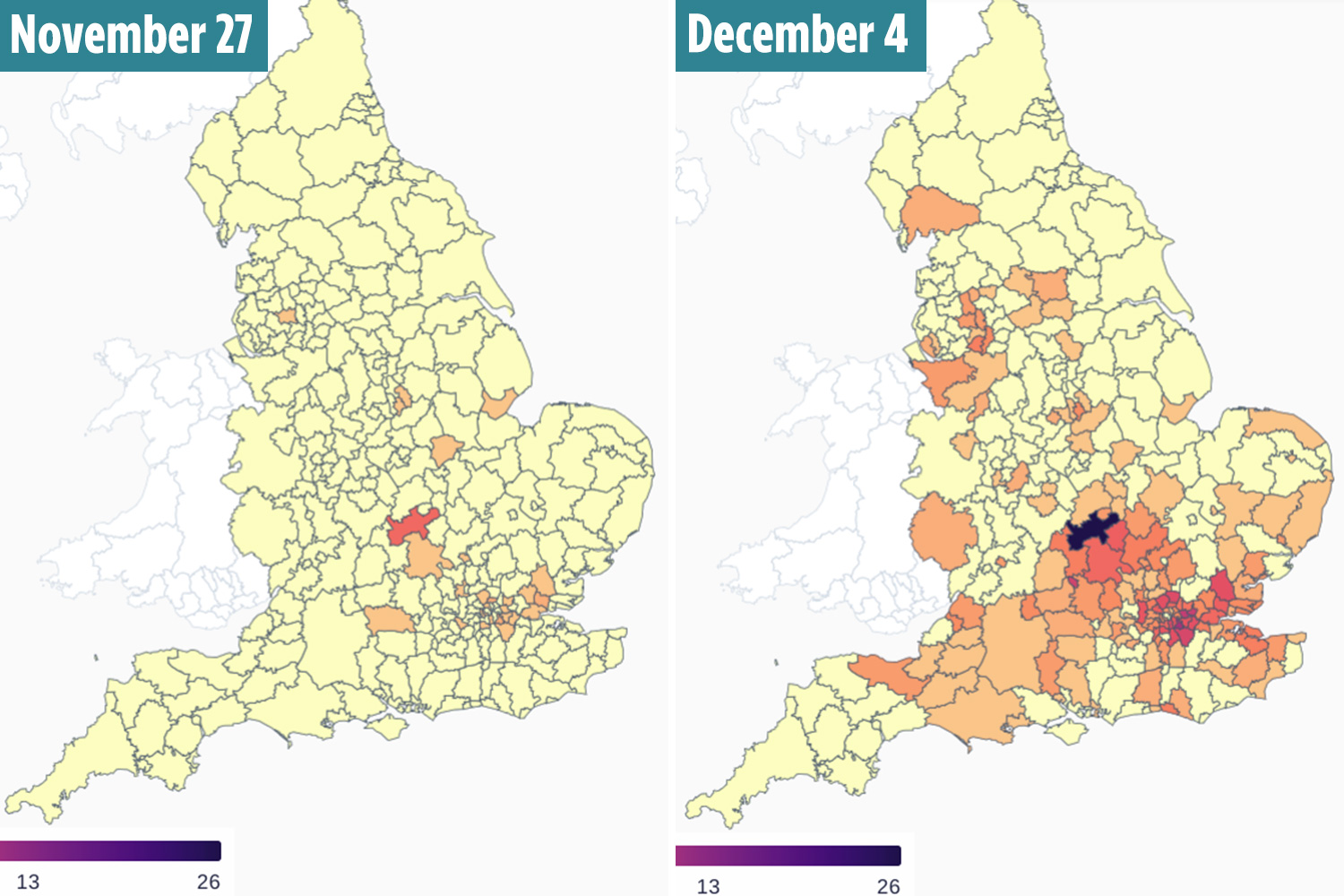 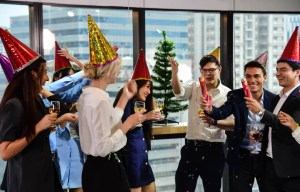 Dr Coetzee said: "The symptoms are very similar for most of the patients.

She said as the variant began to infect more people, the most common signs were fatigue, mild muscle aches, a dry cough and a scratchy throat.

Omicron patients also don't appear to be reporting losing their sense of taste or smell – a core symptom in previous Covid infections.

It comes as the first UK death from the Omicron variant was confirmed by Boris Johnson yesterday morning.

The UKHSA revealed ten patients were in English hospitals with the mutated strain – between 18-85 years old, most having had two jabs.