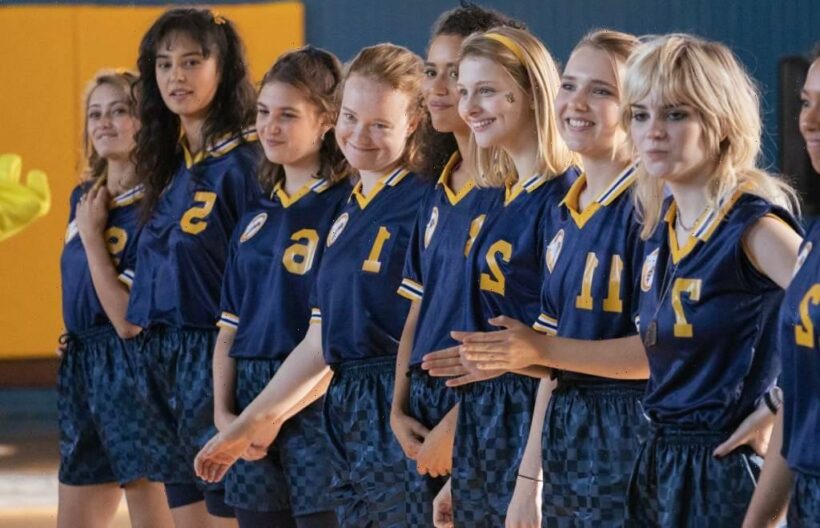 Paramount Global chief Bob Bakish made it clear Wednesday that Showtime Networks’ days as a standalone unit within the conglomerate are numbered.

Comments during the company’s third-quarter earnings call with Wall Street analysts indicated strongly that the operations of Showtime and Paramount Plus will be more fully blended in the coming months. The Showtime brand is likely to endure as a programming label but staff cuts and further consolidation of Paramount Global’s high-end scripted development and production activity is coming. This comes as Showtime Networks’ longtime leader, David Nevins, is preparing to exit Paramount Global by year’s end.

Bakish and Paramount Global chief financial officer Naveen Chopra mentioned cost-cutting and a focus on “efficiencies” multiple times during the 65-minute call. They noted that the gathering storm on the macroeconomic front – stresses that were evidence in Paramount Global’s Q3 advertising slowdown – has forced them to accelerate the transition plan. Paramount Global shares took a beating in early trading after its Q3 results reflected a perfect storm of advertising pullbacks amid recession concerns, currency fluctuations outside the U.S., the heavy investment in original content for Paramount+ and the continued decline of linear viewership.

“We’re always mindful of cost management as a company,” Bakish said. The company is moving on the opportunity “to reorganize Showtime Networks, Showtime OTT and Paramount Television Studios into other parts of the company.” Bakish added that this effort will lead to the benefit of “significant cost reductions and advance our strategic agenda.”

Chopra added that the changes around Showtime will allow the company “to further align and apply a more global mindset to our content and platforms.”

Showtime has a big content slate planned for 2023 and Bakish flagged for analysts that Showtime’s content mix will “evolve.” One one hand, Bakish said, “the Showtime brand stands more than ever for thought-provoking, distinctive, edgy content,” and on the other, the network “needs to extract more from core franchises. We know franchises really work.”

Pressed by analysts, Chopra acknowledged that a restructuring charge is likely coming in the fourth quarter. He would not field a dollar estimate but said the savings realized would be “meaningful and sizable” and would involve “both labor and non-labor expenses.” There’s greater urgency to address this restructuring “particularly in light of some of the macroeconomic challenges,” he said.