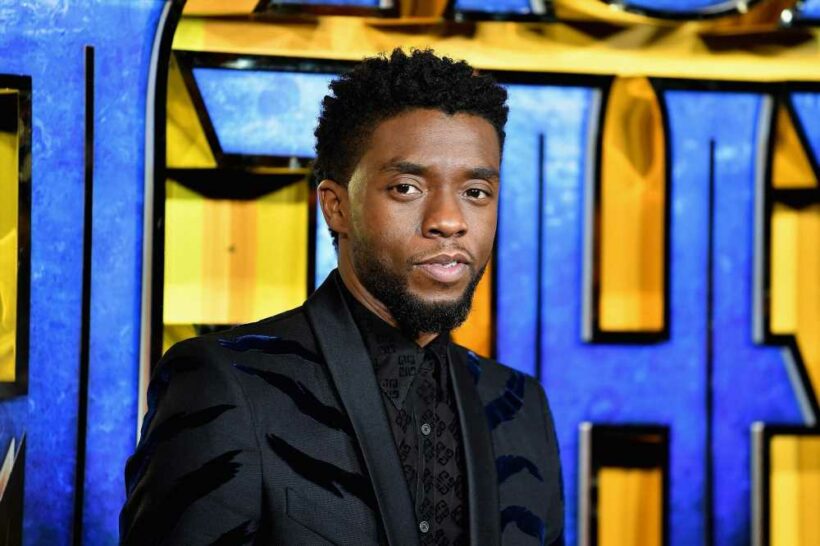 It’s hard to believe, but it’s been one year since Chadwick Boseman’s death shocked the world.

On the first anniversary of the “Black Panther” star’s passing — who was just 43 years old when he lost his secret four-year battle with colon cancer — several of his co-stars and friends are keeping his memory alive with an outpour of tributes on social media. 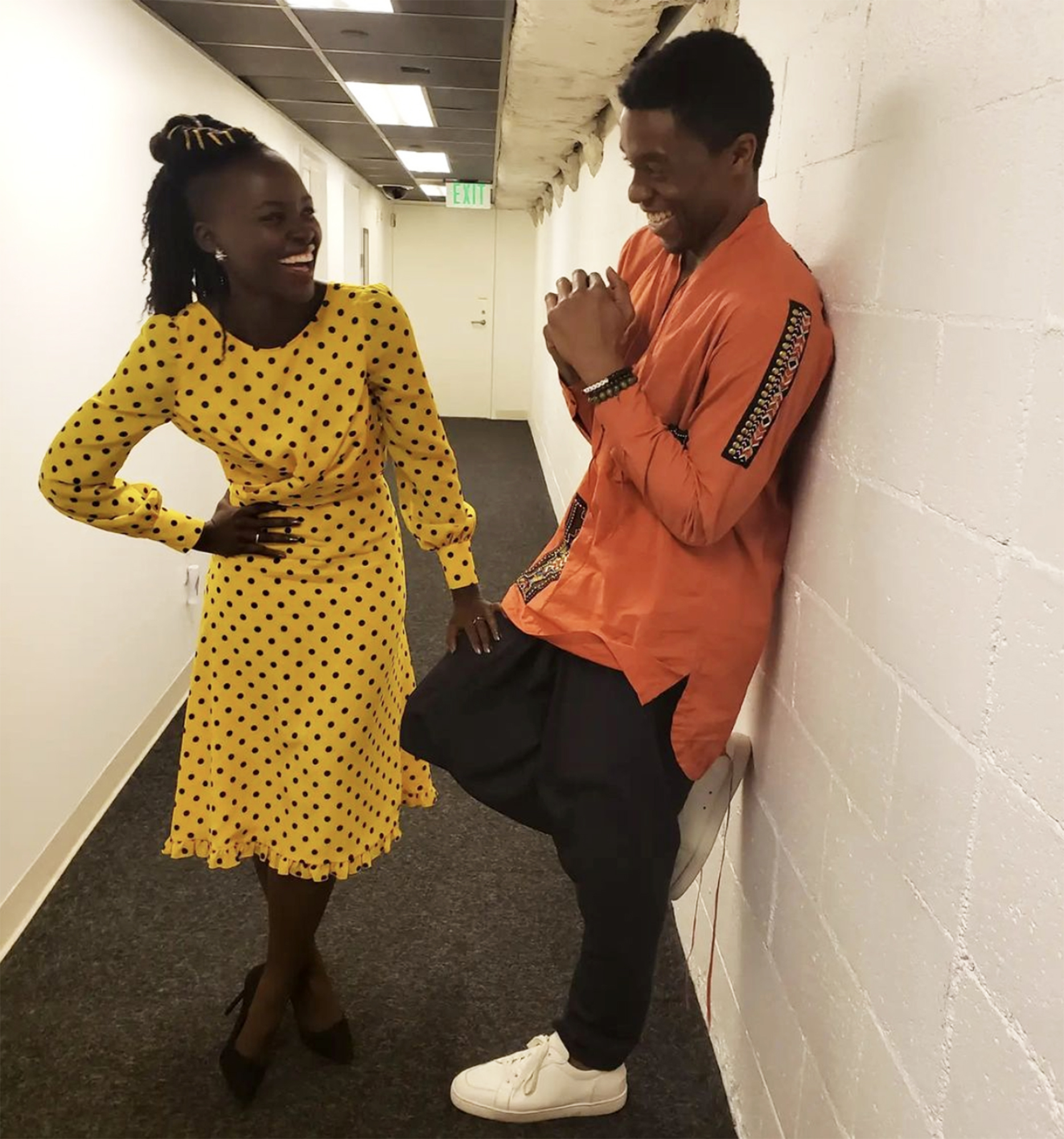 Lupita Nyong’o, who played Boseman’s love interest in “Black Panther,” led the tributes by sharing a personal photo of her and the late actor having a laugh on Instagram.

“I did not know that I could miss both his laughter and his silence in equal measure. I do. I do… One year after his passing, the memory of @chadwickboseman remains this alive in me,” Nyong’o captioned the picture and tagging his Instagram account which is still active with over 11 million followers.

Viola Davis, who shared the screen with Boseman in 2020’s “Ma Rainey’s Black Bottom” for which the actor was posthumously nominated for an Oscar, shared a behind the scenes photo from their time on set together.

Another one of Boseman’s Marvel co-stars, Mark Ruffalo, remembered the South Carolina native by sharing a stunning black and white portrait of the actor laughing.

Actor Josh Gad re-shared one of the last text messages he received from Boseman before he passed on Twitter. He originally shared the texts, in which Boseman wrote about the beauty of it raining in Los Angeles, after hearing of his friend’s passing in 2020.

“Not a day goes by one year later, where it doesn’t still hurt,” Gad wrote in the retweet. “But in the darkness, he always reminds us of the light. He was an angel on this planet and is now a Saint on high. Love you and miss you more than ever… forever.”

Kerry Washington remembered Boseman with a short but heartfelt tweet: “One year without Chadwick Boseman. Thank you for watching over us. We miss you King.”

Thousands of fans joined in on remembering Boseman on Twitter as well, sharing endless pictures, quotes and videos of the late actor under the “Rest In Peace” trending topic.

Boseman is survived by his wife, Simone Ledward, who he married in secret after a 2019 engagement. The couple did not have any children.