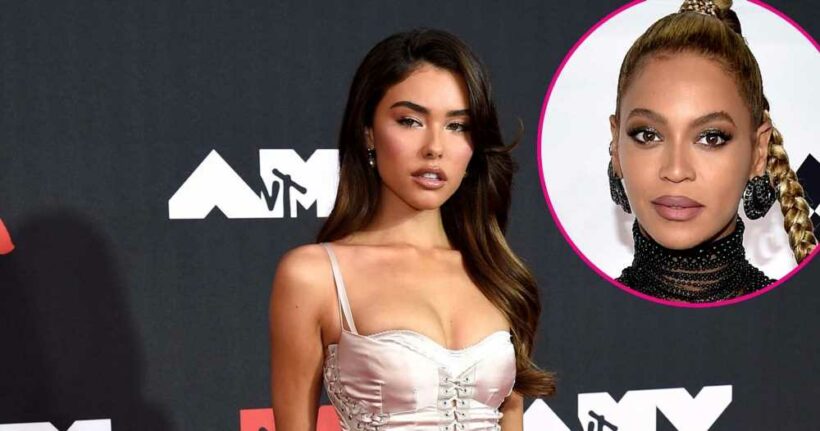 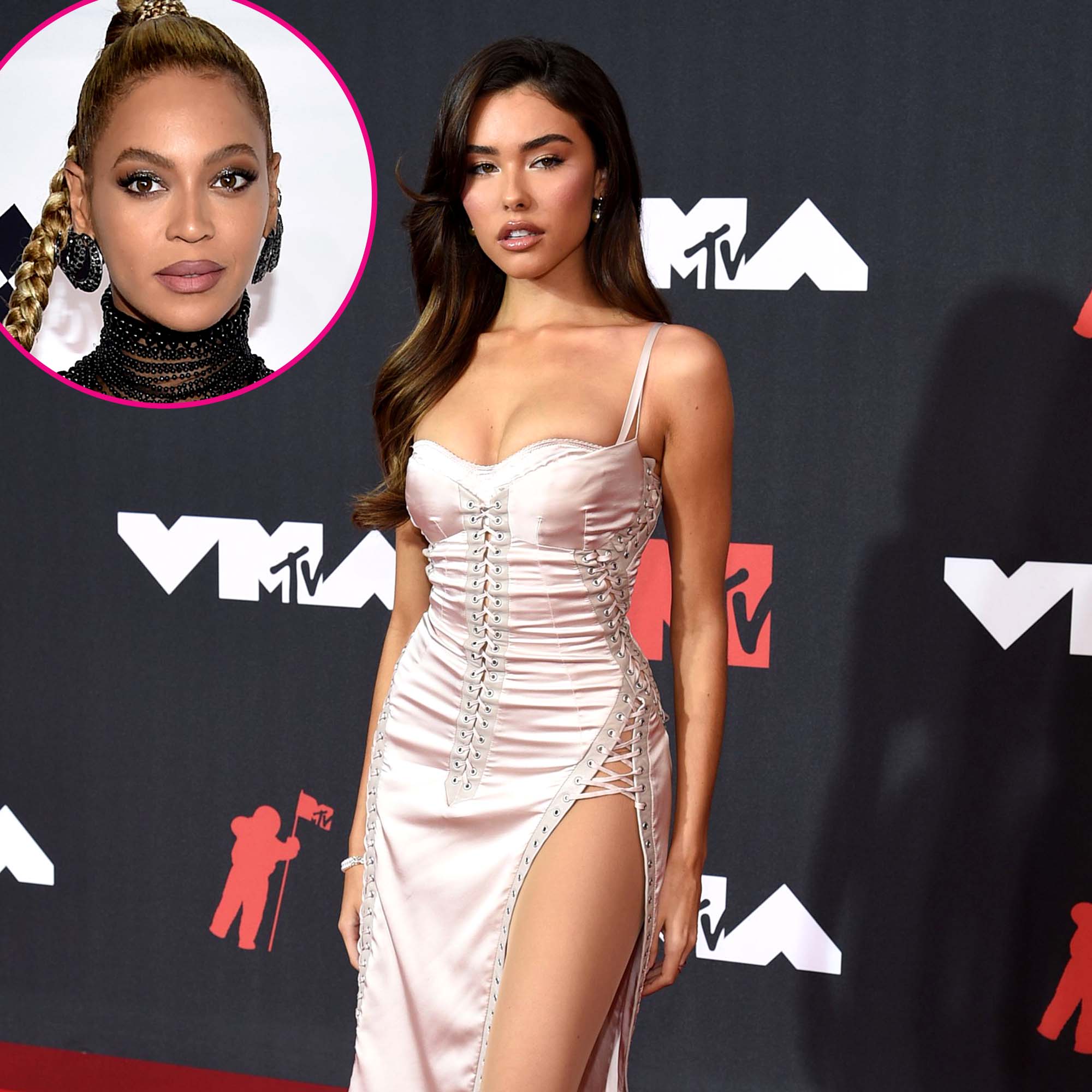 Madison Beer is causing quite a stir on social media after hitting the red carpet at the 2021 VMAs on Sunday, September 12. The 22-year-old singer arrived wearing the same Dolce & Gabbana dress Beyoncé debuted on The Late Show With David Letterman in 2003.

But back to the dress, which is sending fans crazy. It’s from the Italian luxury fashion house’s Spring-Summer 2003 collection — look 28, to be exact. When Beyoncé wore it nearly two decades ago, she teamed it with a statement cross necklace, color-blocked heels, and a bouncy blowout.

Glam Time! See the Stars Getting Ready Ahead of the 2021 VMAs

The sexy dress has also been worn by The Vampire Diaries alum Kat Graham — to the VMAs, no less. She stunned in it five years ago, in 2016, pairing it with silver Casadei shoes and a matching Oroton clutch. 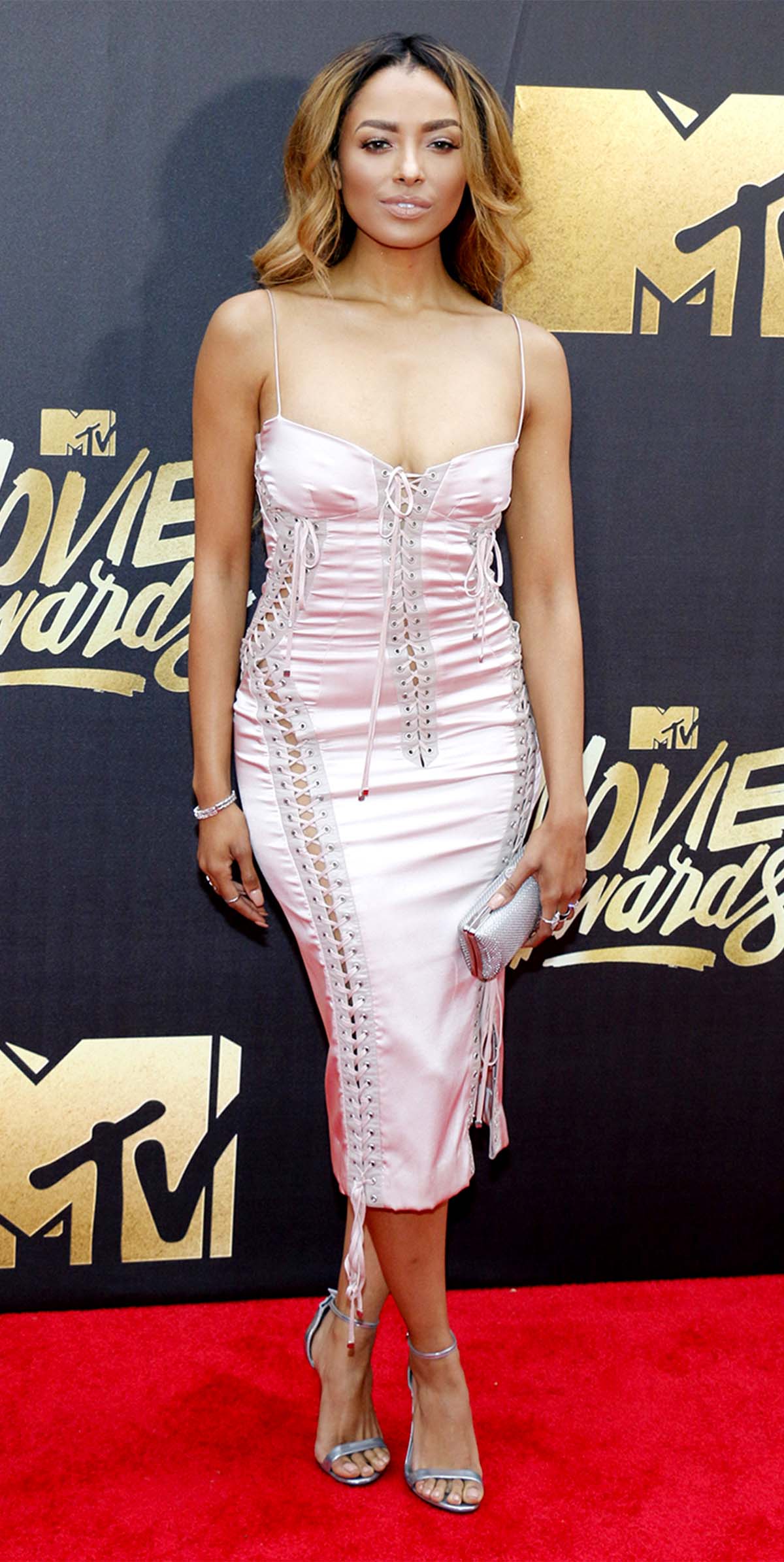 According to the star, she had no idea that Queen Bey wore that same gown 13 years prior. “OMG just now seeing the photos! Had no idea we wore the same dress!” Graham tweeted after the event. “She slayedddd! I wouldn’t have worn it duh!”