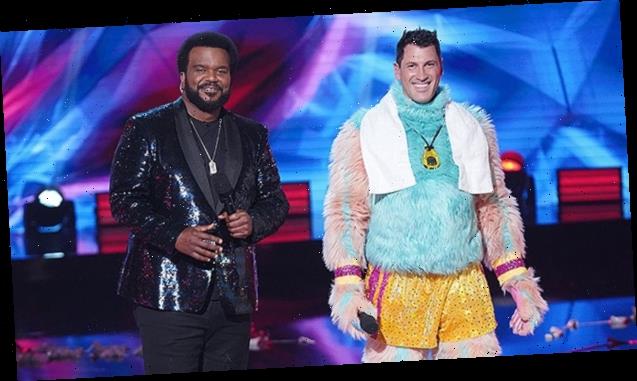 Maks Chmerkovskiy was revealed as the Sloth on ‘The Masked Dancer’ finale. He spoke with HL EXCLUSIVELY about whether or not his ‘Masked Dancer’ journey has him wanting to return to ‘DWTS.’

The Masked Dancer revealed the final 3 masked celebrities during the show’s grand finale, and DWTS alum Maks Chmerkovskiy was the runner-up to winner Gabby Douglas. Maks is no stranger to dancing competitions after competing on Dancing With the Stars for 17 seasons. HollywoodLife chatted EXCLUSIVELY with Maks about a possible return to DWTS after The Masked Dancer.

“I’m a professional father, and I want to be that forever,” Maks told HollywoodLife. “Having said that, Dancing with the Stars and Maks, I think that we parted ways a long time ago. I think this show is going through a lot and has a lot to figure out to get back to what it was without having to deal with Maks. That’s why I’m not thinking about it, and I think that it also leads me to be free to do other things. Even Masked Dancer, for example, was going on at the same time as Dancing With the Stars. I’m me. I rep me, I rep dance, and everything that it stands for and can be attached to. If I am an asset to a program that can benefit from me, I’ll hear about it and we’ll have a conversation. But after the experience of Masked Dancer and having the application that I have now the way that we did it, I promise you, I’m happy as a clam. I just would not want to take a job that is stressful to the extent that I was stressed back in the day. I’m a different man. I’m a changed person. If that new Maks is of value to the show in the form that I want to be a part of it, great. But I’m so excited about all the other opportunities and projects that I have going on. I don’t think about that show in particular.” 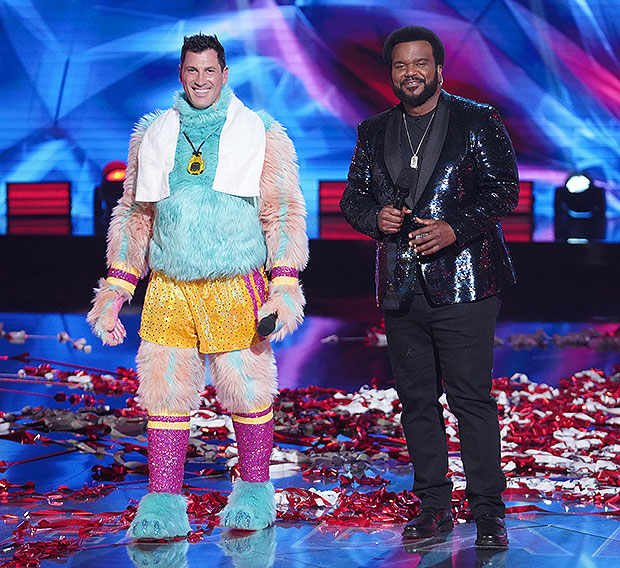 Maks revealed he got the call for The Masked Dancer in 2020 in the middle of the COVID-19 pandemic. He ended up doing some research on The Masked Singer and came around to the idea of doing The Masked Dancer. “I said, okay, I’ll do it, but under one condition: I don’t want to be responsible for myself,” Maks said. “I want to work in the way a celebrity walks in on Dancing with the Stars where you got a partner, whose job it is to lose life for the next three months, have 24/7 lack of sleep, and just overall neurotic behavior because he’s completely responsible for you. I do not want to be responsible for this. The biggest example that I brought was that I don’t want a situation where somebody comes up and is like, listen, you’re a pro dancer, right? We want you to choreograph this next dance or just do whatever you feel like doing. I did not want that.”

Dressing up as the Sloth was a very different experience for Maks than his past seasons on DWTS. “Given the fact that most of my outfit consists of shoes, socks, pants, and that’s it… Yeah, this was very different,” Maks noted. “The costume was about 50 pounds probably of just fur and things and foam and all of that. And that’s before the mask.” 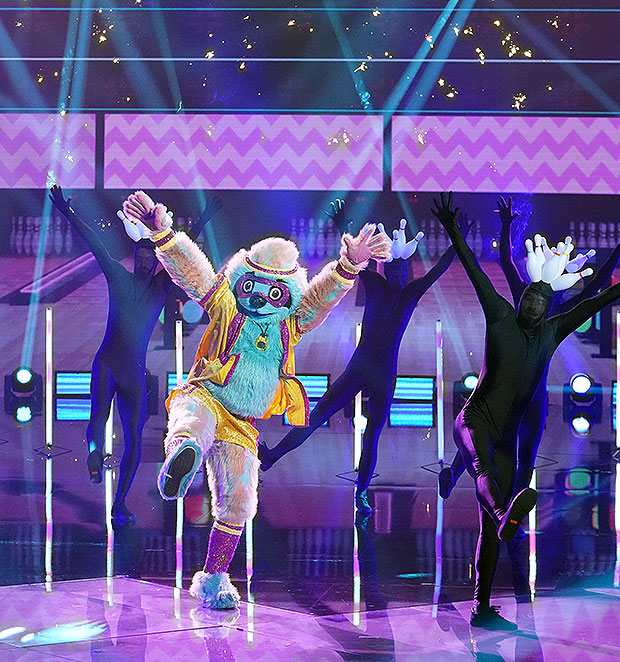 He added, “The first time I put it on I realized that I might be a little claustrophobic. By the time you put on the mask, you feel completely locked in. I didn’t know that I was, but I might be a little claustrophobic. The first time I danced was tough. After that, I already knew what to expect. But it was difficult because it was restricting to everything. I could barely lift my arms up. When I did the ribbon dance, I pulled my shoulder and some stuff. It was difficult. It was very, very, very, very hot. It was very difficult to breathe.”

On top of The Masked Dancer, Maks has also launched the app Dance & Co. Maks explained what his new app is all about. “It’s not about teaching dance,” he said. “It’s about dance education, entertainment, and inspiration. Things that people need the most today are just a little more entertainment and be a little less led towards worry. We have interviews, we have fitness, we have shows, we have exclusive things that we do just for this platform. So it’s really, really fun and interesting. It’s something that we need more of nowadays.”