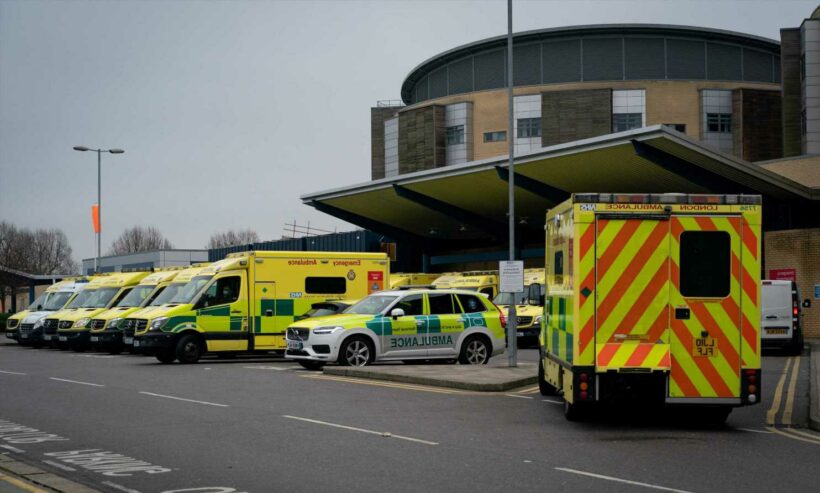 A MAN has died from a serious spinal injury after hospital staff mistook it for a mental health issue, an inquest has heard.

Robert Walaszkowski had been detained at a mental health unit in North East London and his family described him as being in a 'vulnerable state'. 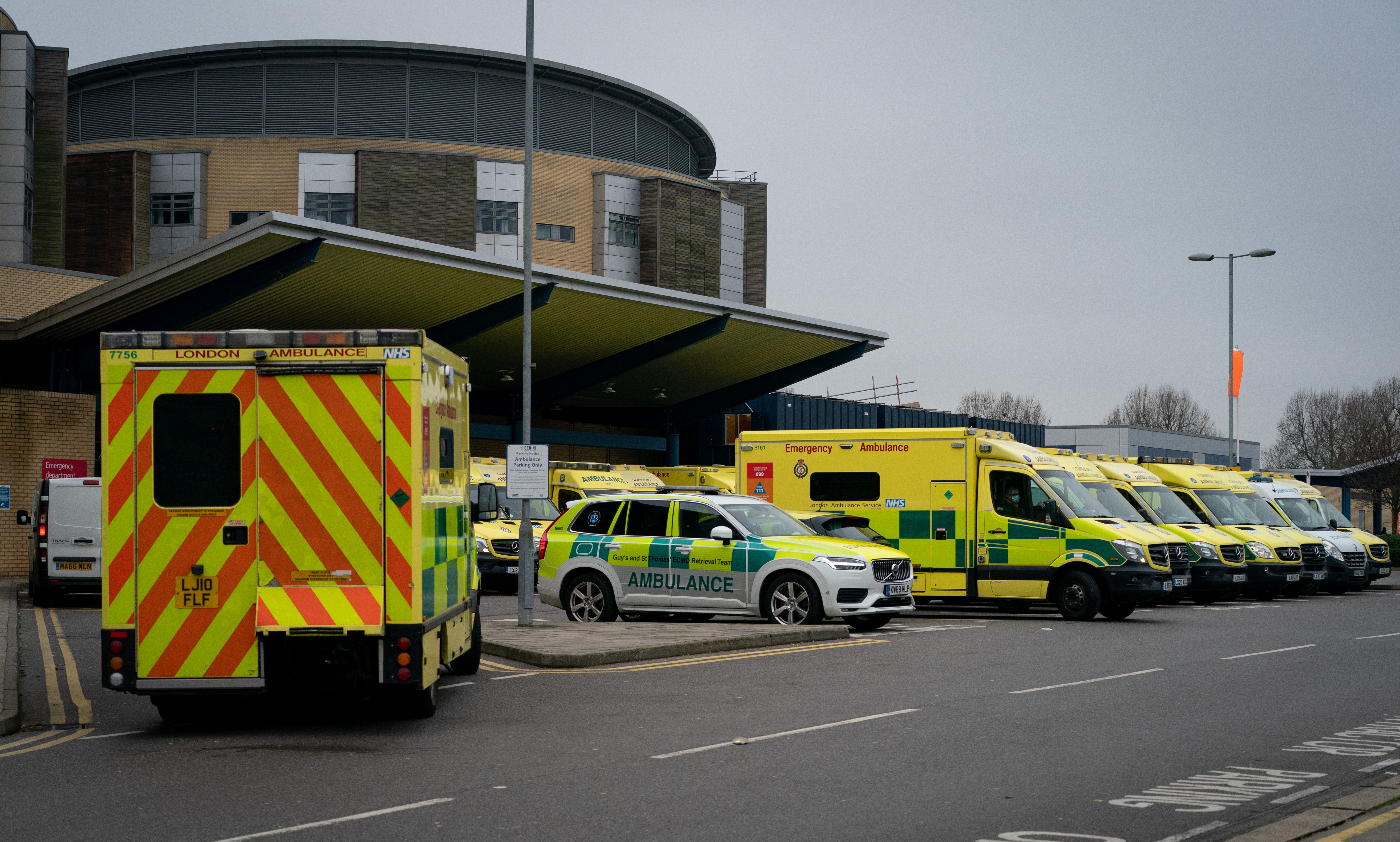 He was staying at the unit in October 2019 and it was during this time that he ran into a door.

An ambulance was called and staff deemed that he did not have a spinal injury and he was instead take to the Queen's Hospital in Romford with a suspected head injury.

Despite the way that he presented to ambulance staff, he did not receive a spinal examination.

Just one day later, Mr Walazkowski was discharged from A&E and was taken back to the mental health unit at Goodmayes Hospital.

He was transport on the floor of a private patient vehicle.

The inquest heard how he arrive unresponsive and 'never quite' recovered conciousness.

The jury concluded that neglect contributed to his death.

In a statement, chief executive of the BHR University Hospitals NHS Trust which is in charge of the Queen's Hospital, Matthew Trainer said: "Mr Walaszkowski did not receive the high level of care he should have been able to expect when brought to our hospital, and we are extremely sorry about this.

“We have learned from our internal investigation and made a number of improvements. These include; further training on recognising and treating cervical spine injuries; targeted teaching sessions on use of tranquilisation drugs in patients, and we are implementing electronic observation recording which automatically calculates and sends alerts when a patient is deteriorating.

"Another key area we have been working on is safer patient transfers, ensuring observations are carried out, and where necessary acted on, before discharge."

He added that they would also work with local services to make sure that emergency department staff can provide appropriate physical care to people who are suffering with severe mental illness.

"The most basic checks and procedures were not undertaken; Robert was then sedated and transported in a dangerous manner and in a state of reduced consciousness because of the drugs which had been prescribed for him."

She added that the final event which contributed to his death saw him on the floor of a van 'with a fractured spine, no seat belt and, of course, no spinal protection'.

“We heard at the inquest that Robert’s condition was incorrectly attributed to his mental health condition and because of this, it was not recognised that he had suffered from a spinal fracture and that his condition was deteriorating; it is appalling that Robert’s life was cut short for this reason", she said.

In a statement his family said healthcare staff should have been vigilent due to Mr Walaskowski's mental state.

His sister Dorota added: "Because he was judged to be mentally unwell the professionals failed to give him the basic medical care and attention he needed, and as a result he sadly died.

“No day has passed that I haven’t thought about my brother, I cannot make peace with what has happened to him, especially now it is clear that he probably would have recovered from his spinal fracture if basic tests and investigations had been carried out.”