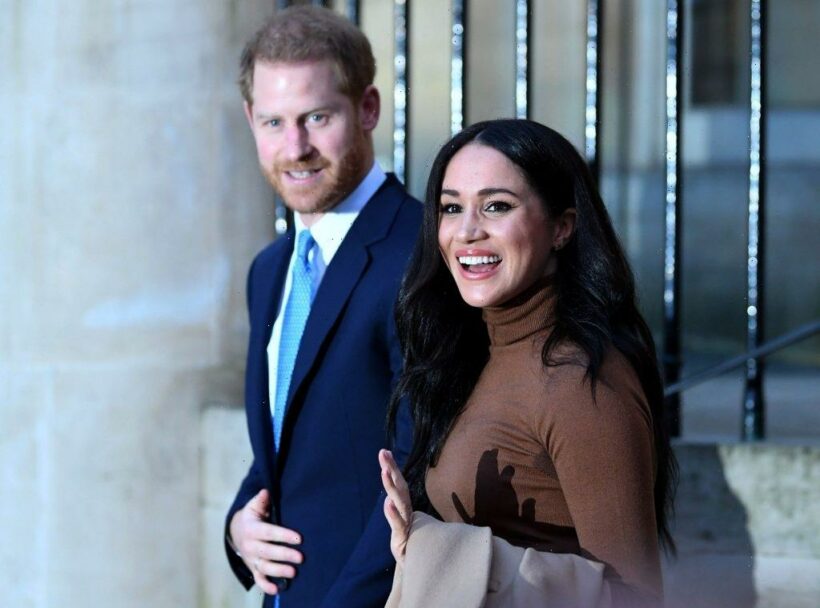 Prince Harry and Meghan, Duchess of Sussex have been in the headlines a lot lately, with the couple opening up more than ever before. Public interest in the pair is high, thanks primarily to their March interview with Oprah Winfrey.

They not only laid out some damaging accusations against the royal family, but also revealed a few interesting snippets about their new journey in California. As Meghan and Prince Harry prepare for the upcoming birth of their daughter, many royal fans are diving deep to learn more about the couple’s interview, and what they did that shocked even a veteran journalist like Winfrey.

When did Meghan Markle and Prince Harry’s interview with Oprah Winfrey air on television?

For weeks, viewers anticipated the interview between Harry, Meghan, and Oprah. Few details were released in the days leading up to the interview, which aired on March 7.

The interview came after a lengthy period of silence from the couple. The two had publicly departed their roles as senior members of the royal family in January 2020, moving to California amidst a swirl of rumors and speculation.

With constant tabloid crusades against her, many fans wondered exactly how Meghan would come across in her interview — and just how much she would be willing to reveal. As it turns out, very little was off the table, with Markle dropping some bombshells in what has been referred to as the most damaging interview about the royal family in decades.

Meghan started off the interview with Oprah Winfrey admitting that she felt ill-prepared to join the royal family. She stated that she was not given training as to certain royal traditions or protocols, and in short order, she started to feel pressure from not only the British tabloids but from the royal family as well.

Furthermore, Meghan revealed that when her mental health started to suffer, the royals denied her pleas for help — leaving her and Harry with little choice but to step away for good.

Meghan and Harry also revealed that the royal family had “concerns” about the color of their son’s skin, and that the family had certain private conversations with the Duke of Sussex prior to Archie’s birth. All in all, the interview left viewers wondering about how the royal family would respond — and how Oprah felt about being involved in such a historic moment.

What move did Meghan Markle and Prince Harry make that surprised Oprah Winfrey?

In a recent interview with TalkshopLive, Oprah revealed that she was just as shocked as everyone else by what Meghan and Harry chose to reveal to her. While Oprah did admit that she had connected with Meghan via text before the big interview to find out what her intention for the talk was, she ended up still being somewhat blindsided by the depth of the revelations.

The rest, as they say, is history — with the historic interview likely to remain a talking point for months and years to come.