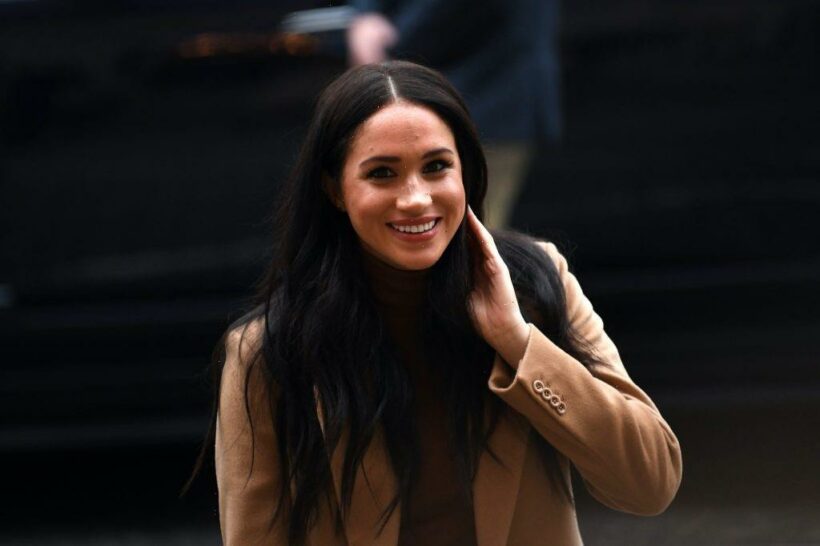 Meghan, Duchess of Sussex went from being a moderately known actor on the USA drama series, Suits to one of the most recognizable women on the planet. Meghan met and fell in love with Prince Harry quickly, and suddenly her entire life changed. The Los Angeles native quit her career in acting and moved across the pond to become a senior working royal in the British royal family.

However, what she did not expect was the backlash she received from the British public and even the royals themselves. A career woman used to running her own life, Meghan had a challenging time adjusting to the archaic traditions and ideals of The Firm. Moreover, as a mixed-race American woman, she was subjected to racism and sexism at all levels.

Eventually, Meghan and Prince Harry decided that leaving the royal fold would be the best course of action. However, one expert is still trying to pin the blame on Meghan.

Why did Meghan Markle and Prince Harry leave the British royal family?

The world was stunned in January 2020 when the Sussexes announced they were resigning from their roles as senior working royals. For a time, the pair lived in Canada before permanently relocating to Meghan’s home state of California and launching their own foundation Archewell. The pair have all signed deals with Netflix and Spotify, and Meghan is now a New York Times Best Selling author.

For a time, royal fans thought we would never get the true reason why the Susexes decided to resign. However, in March 2021, the pair shocked the world by giving a tell-all interview about the exit to Oprah Winfrey. The couple revealed that they came to their decision due to the racism and bullying Meghan endured as well as the royal family’s lack of support.

“It’s the job, right? Grin and bear it. Get on with it,” Prince Harry later elaborated on Dax Shepard’s Armchair Expert podcast via Daily Mail. “I was in my early twenties, and I was thinking I don’t want this job, I don’t want to be here. I don’t want to be doing this. Look what it did to my mum, how am I ever going to settle down and have a wife and family when I know it’s going to happen again. I’ve seen behind the curtain, I’ve seen the business model and seen how this whole thing works and I don’t want to be part of this.”

However, one royal expert says all of this could have been prevented if Meghan made a better first impression in the royal family. “I was hearing very bad stories from early on that Meghan was upsetting people,” royal expert Penny Junor said in the ITV documentary, Harry and William: What Went Wrong via Page Six. She added that Meghan had a “celebrity” approach to royal life that didn’t work.

Yet, as Meghan explained in her interview with Oprah, she was never given any real royal training, so she was winging it the entire time.

How are things between Meghan Markle and Prince Harry and the British royal family now?

To say that the royals were not at all happy with the Sussexes’ Oprah interview would be an understatement. Moreover, Meghan and Prince Harry were frustrated by the royals lack of accountability. However, following Prince Philip’s death and the birth of more royal babies, all parties seem intent on moving forward. Catherine, Duchess of Cambridge in particular has been playing peacemaker.

“Setting aside any personal resentment she may still feel about Harry and Meghan’s televised two-hour tell-all, Kate put her best foot forward in trying to carve a path to reconciliation between the brothers,” journalist Camilla Tominey told Stella magazine via the Daily Mail.