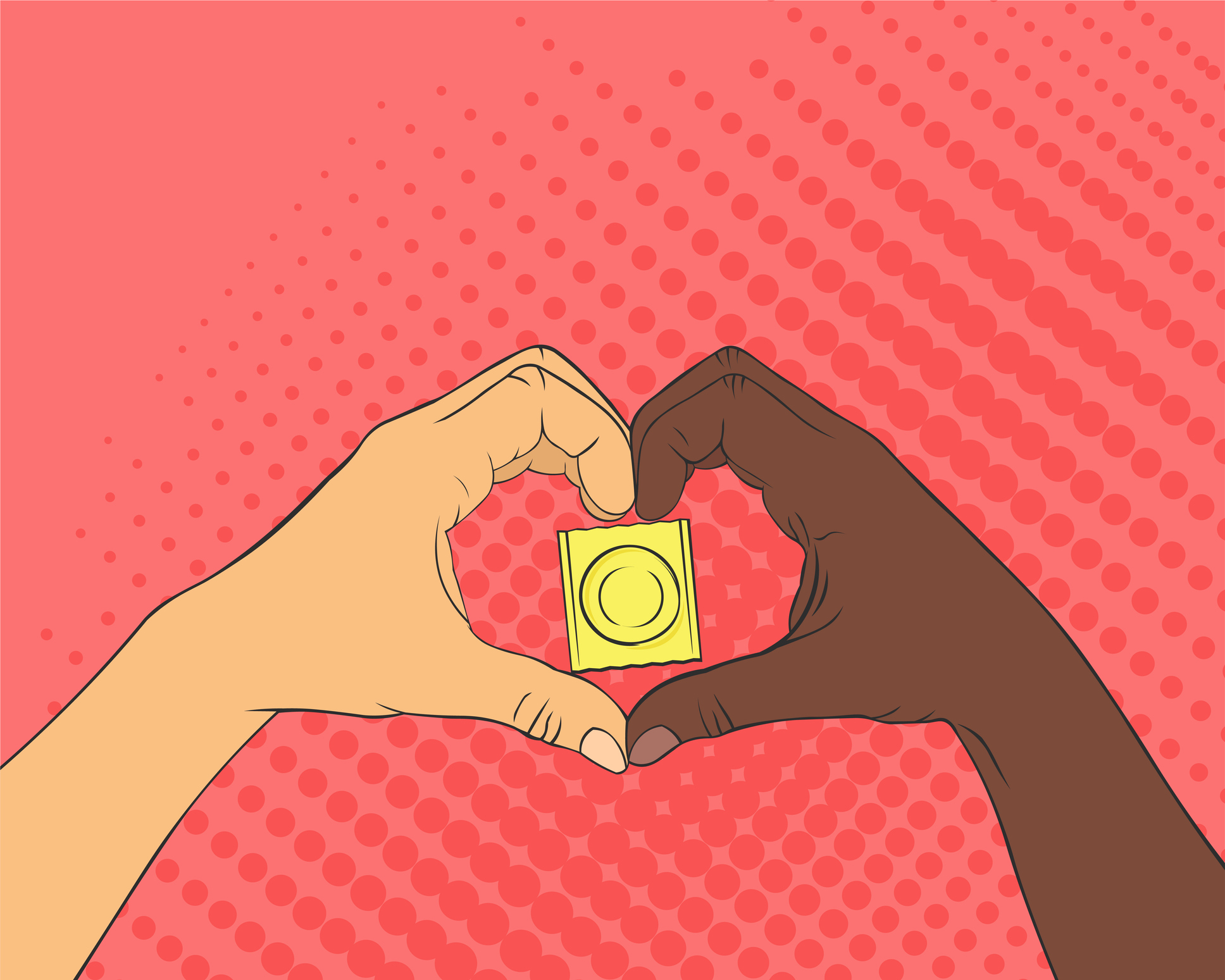 Asking a partner something about sexual health can feel really awkward – particularly a new partner.

Talking about sexual health still comes with stigma and shame, so if you find yourself struggling to actually say the words – you’re not alone.

If you are brave enough to ask the question: ‘So, have you been tested recently?’, you might be faced with a wave of worry about how your partner might take it.

Worryingly, one in five have engaged in unsafe sex because they were too afraid to bring up the topic, fearing it would kill the mood.

These stats show that awkwardness around the sexual health conversation is an all too common experience.

Nearly half of those surveyed worry they’ll be judged for mentioning it, so in an emotional sense, avoidance feels safest.

Many who participated in the study said they ‘assume’ a partner is tested and safe without ever asking.

With this in mind, the dating app is now launching prompts for singles to book an STI test for World Sexual Health Day, which is coming up this Saturday.

They’re hoping it will ‘calm anxieties’ for people, and encourage a general sexual health check up.

Doing this pays off for obvious physical health reasons, but Badoo found that being open about your sexual health is also attractive to 63% of people.

Due to the pandemic, one in three daters say they’re more open these days to talking about health than they used to be, while a quarter now avoid situations that pose a health risk.

Now, two in five say they’re more honest at the very start of a relationship about sexual health, though a third still wait to get serious before the talk comes up.

If the topic was less taboo, 39% say they’d find it easier to broach and a third believe the word ‘STI’ needs to be avoided in these conversations.

How to ask about your partner’s sexual health

Sex educator Almaz Ohene says there are three simple things to keep in mind when having this discussion – it doesn’t need to be more complicated than that.

Sex educator Almaz Ohene says: ‘There is often shame around talking about whether people have been tested or not, when there shouldn’t be.

‘It’s really important that we start getting better at having these conversations.

‘If everyone could start to think about their sexual health as something as everyday as their general physical and mental health, then talking about your sexual health with your matches will start to be less cringeworthy.’