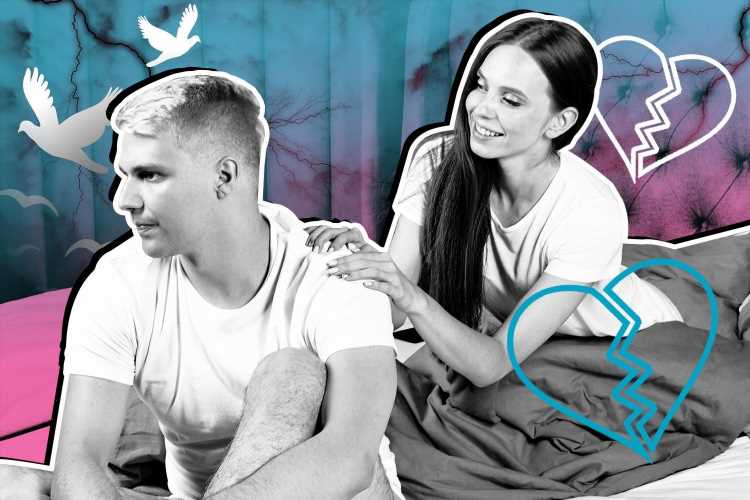 DEAR DEIDRE: MY lover adores me between the hours of 9am and 6pm, then he runs back to his long-term girlfriend. 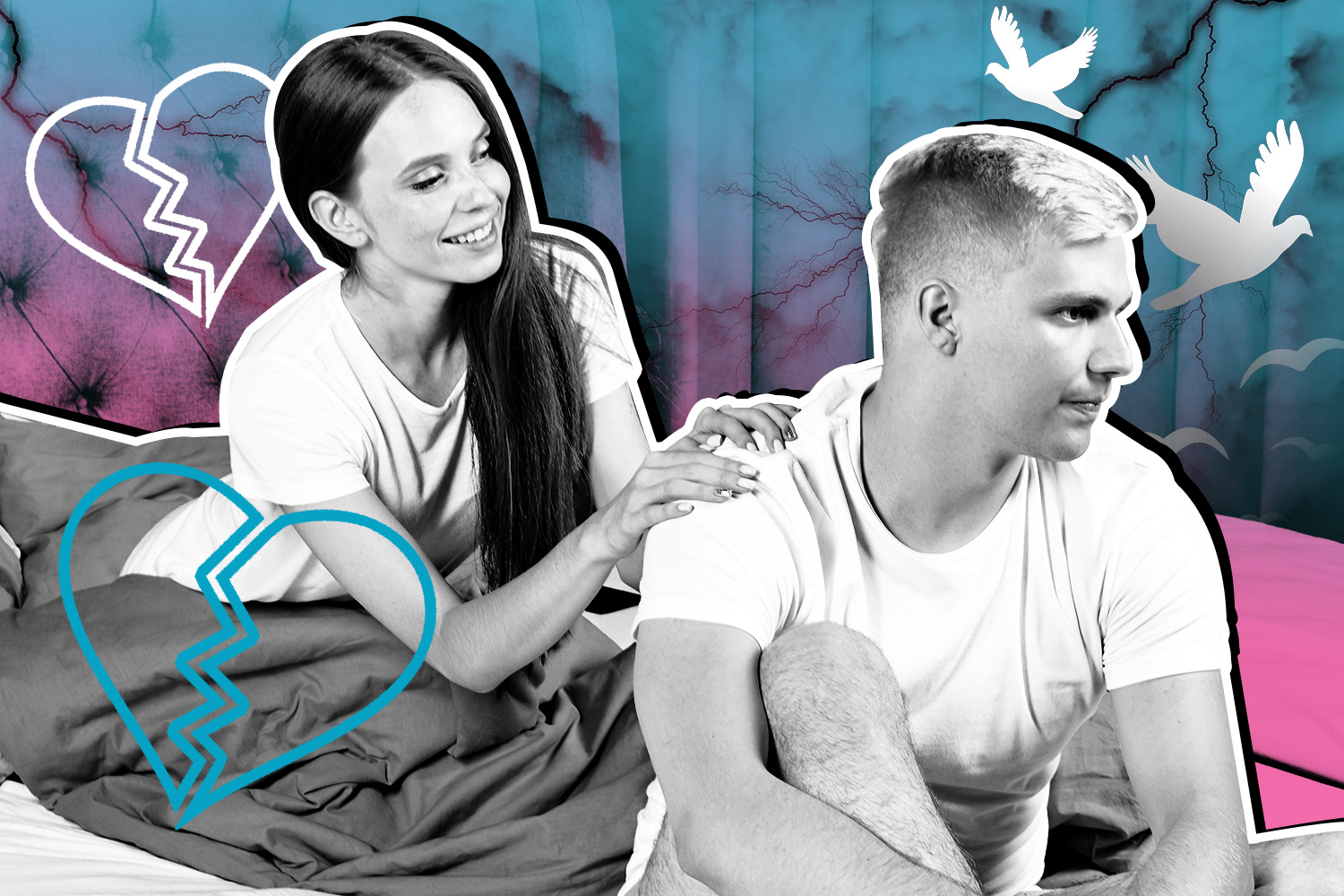 Everyone knew he lived with his partner, but that didn’t stop him from flirting — he’d regularly find an excuse to come and talk, quizzing me on whether I was single.

It got more intense as the months went on, with him regularly swapping shifts so we could spend more time together.

One shift we were alone in the stock room, sorting through a delivery.

Get in touch with Deidre today

My team and I are working safely from home but we are here to help you as always.

Every problem gets a personal reply, usually within 24 hours weekdays.

He was trying everything and anything to make me laugh — jumping out of boxes and tickling me with the paintbrushes.

We weren’t getting much done so I tried to ignore him, moving further away to unpack another box.

Next thing I know, he’s pushing me up against the wall and kissing me.

It was full of passion — as if he’d been waiting months to do that.

After our shift we didn’t even make it out of the car park and ended up having sex in the back of his car.

Are you a bloke struggling to cope after a sex attack?

Six months on and we’re still sneaking around.

We’ll meet each other in the stockroom for a kiss or a fondle whenever we can. But then, at the end of his shift, it’s like I don’t exist.

He goes home to his girlfriend, and won’t text me until he’s leaving for work the next day.

I don’t know if I’m being used as a bit of fun on the side, or whether he actually has feelings for me.

When I do bring up his partner, he quickly changes the conversation, so I have no idea if he has any intention of leaving her.

I feel awful being “the other woman” and have tried to cut it off a few times, but he always pulls me back in.

DEIDRE SAYS: The only person who knows what your lover wants is him – so you need to ask.

But bear in mind that you might not get the answer you want. By not talking about his current relationship, he avoids discussing yours, and it’s likely he’s doing this because he doesn’t think you’ll like what he has to say.

If he says he wants to be with you, give him a time limit – he’s got six months, for example, to end his current relationship and commit to you, or you’re moving on.

I’m sending you my support pack Your Lover Not Free to help.

But you can’t continue sneaking around – it’s not fair on his partner, and you risk spreading coronavirus too.