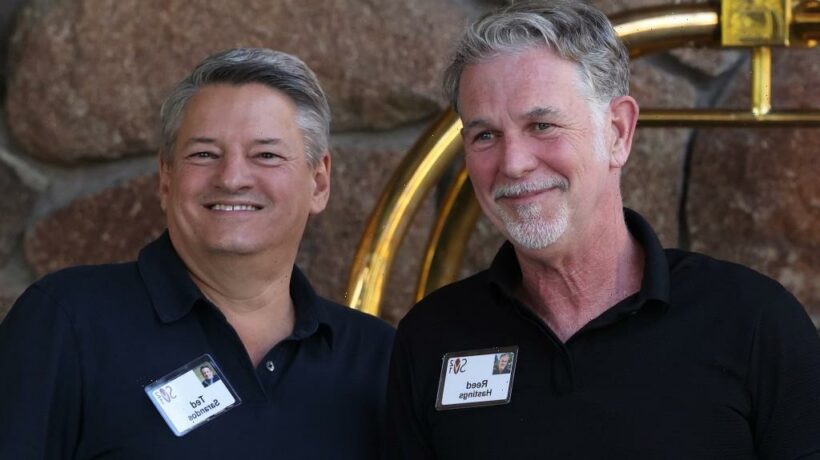 Netflix co-CEO and chief content officer Ted Sarandos’ pay package next year will comprise $23 million in cash and stock with a target bonus of $17 million, for a total potential payout of $40 million — which would match his 2022 compensation plan.

Reed Hastings, co-CEO and chairman, is set to receive the same compensation package next year as he did in 2022, comprising a salary of $650,000 and stock options worth approximately $34 million. Netflix disclosed the pay packages set by its board’s compensation committee in an SEC filing Friday.

In addition, Netflix’s Greg Peters, chief operating officer and chief product officer, could receive up to $24 million ($1.5 million in salary, $12 million in stock options, and $10.5 million in estimated target bonus).

With the 2023 compensation packages, Netflix is reintroducing bonuses for certain execs, after having suspended them for the last several years.

For 2023, Sarandos and Peters will participate in the bonus program. Hastings will not “because his cash compensation is less than the $3 million salary cap,” according to the Netflix filing.