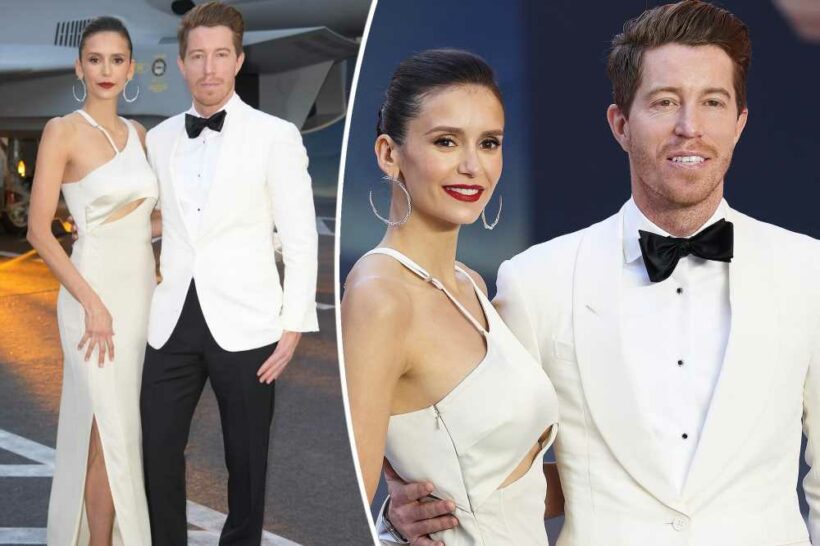 Nina Dobrev and Shaun White have made their red carpet debut after over two years of dating.

The “Vampire Diaries” alum and Olympic gold medalist stepped out together for the U.K. premiere of “Top Gun: Maverick” in London on Thursday, which happens to star her ex-boyfriend, Glen Powell.

Dobrev, 33, turned heads in a floor-length silk ivory gown with a sexy slit and sultry cutout. She pulled her dark locks back into a tight bun and went with a classic red lip.

Meanwhile, White, 35, sported a matching ivory blazer atop a crisp white button-down, which he paired with black slacks and a black bow tie. 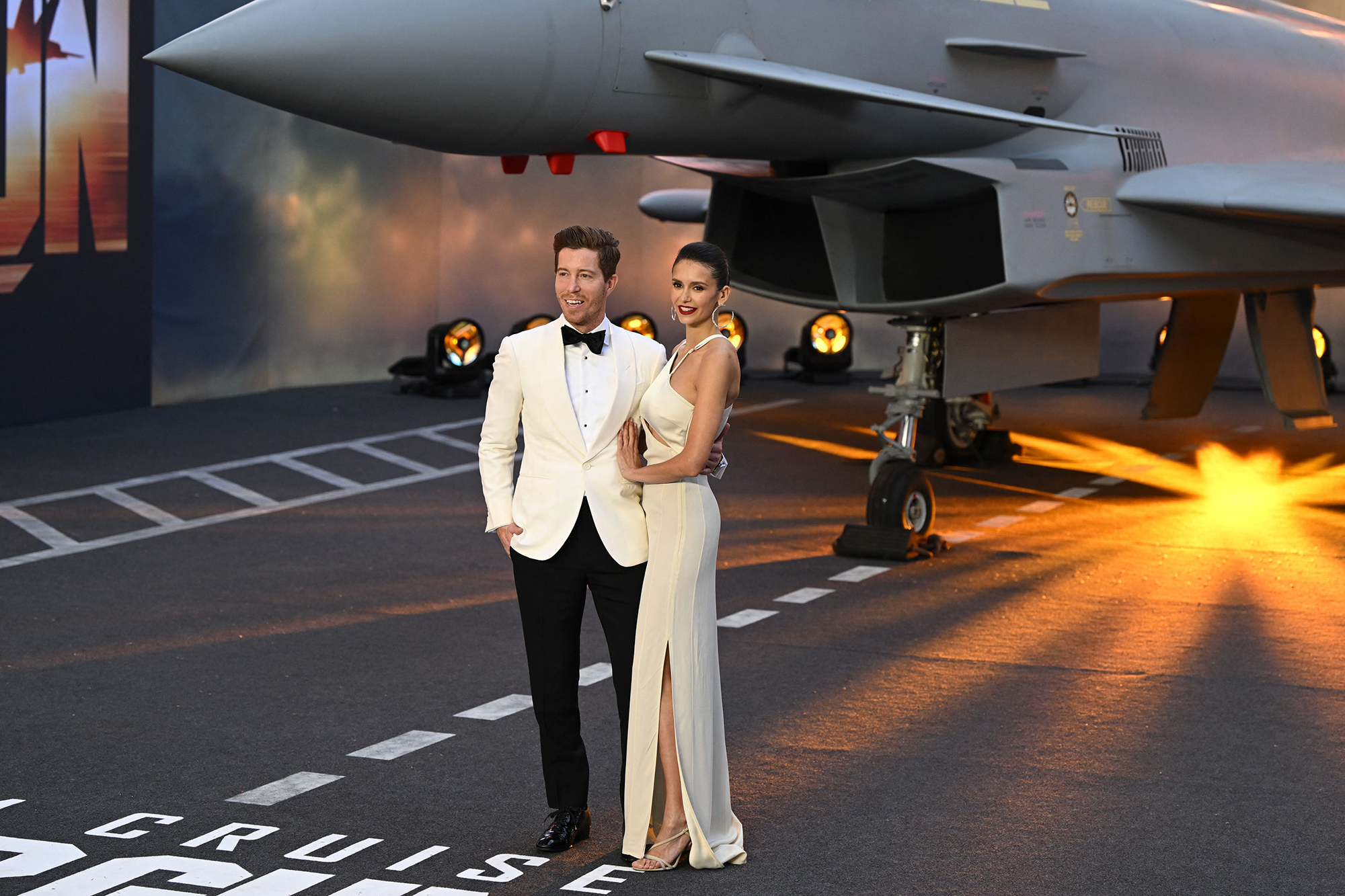 At one point, the “Degrassi: The Next Generation” alum was seen facing White and leaning in close while photographers captured the two gazing into each other’s eyes.

Neither seemed to mind that one of the stars of the movie — Powell — dated Dobrev back in 2017. 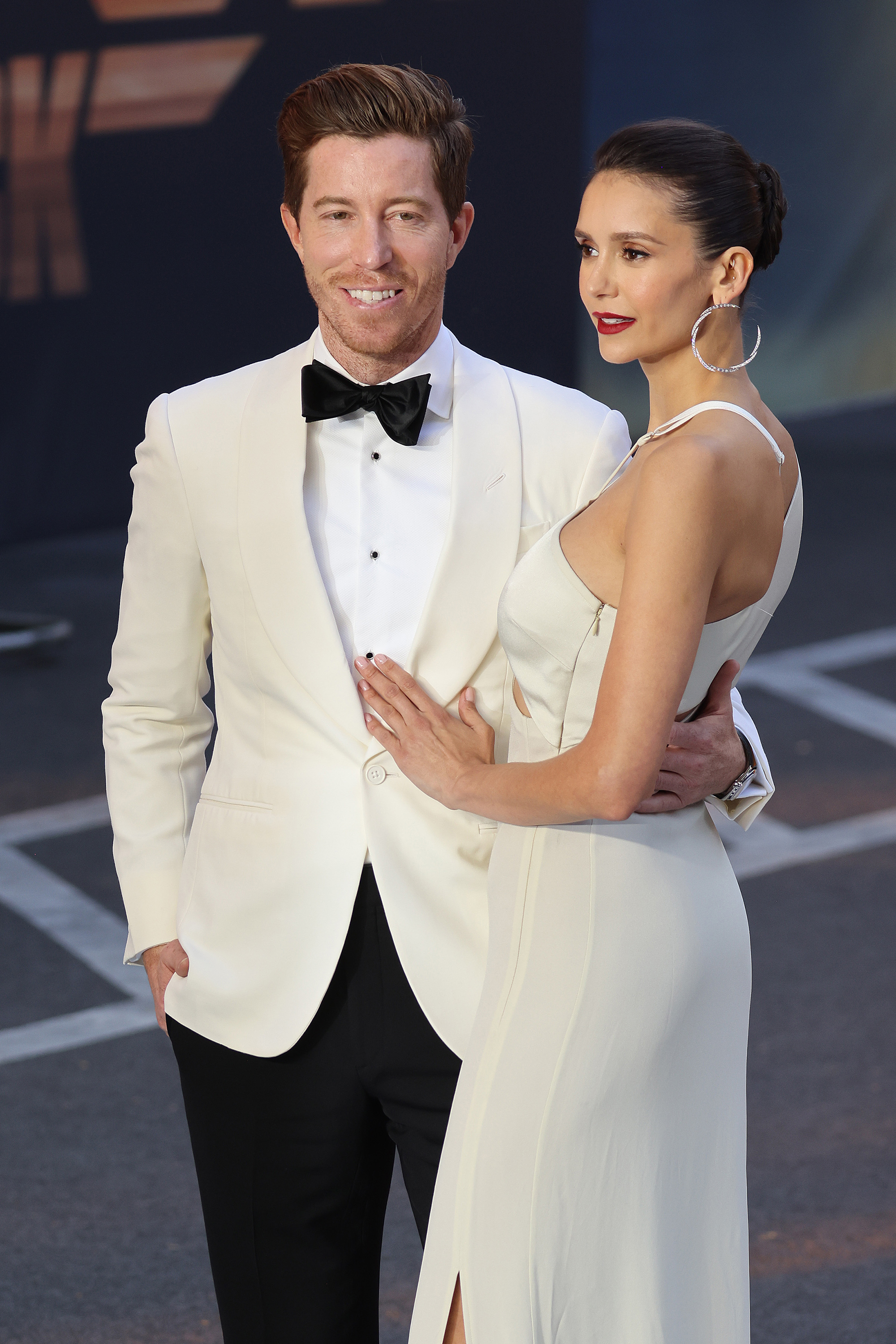 The new milestone for the happy couple comes shortly after the decorated athlete made headlines for bringing someone else to this year’s Oscars: his mother.

Though his girlfriend was not by his side for his first Academy Awards, White was smitten to share that he had been enjoying post-retirement life by soaking up the sun with his love.

“Traveling, not for work,” he explained of what his days look like now. “Most places I go [for work] are so cold. Now, I just go [where] it’s warmer.” 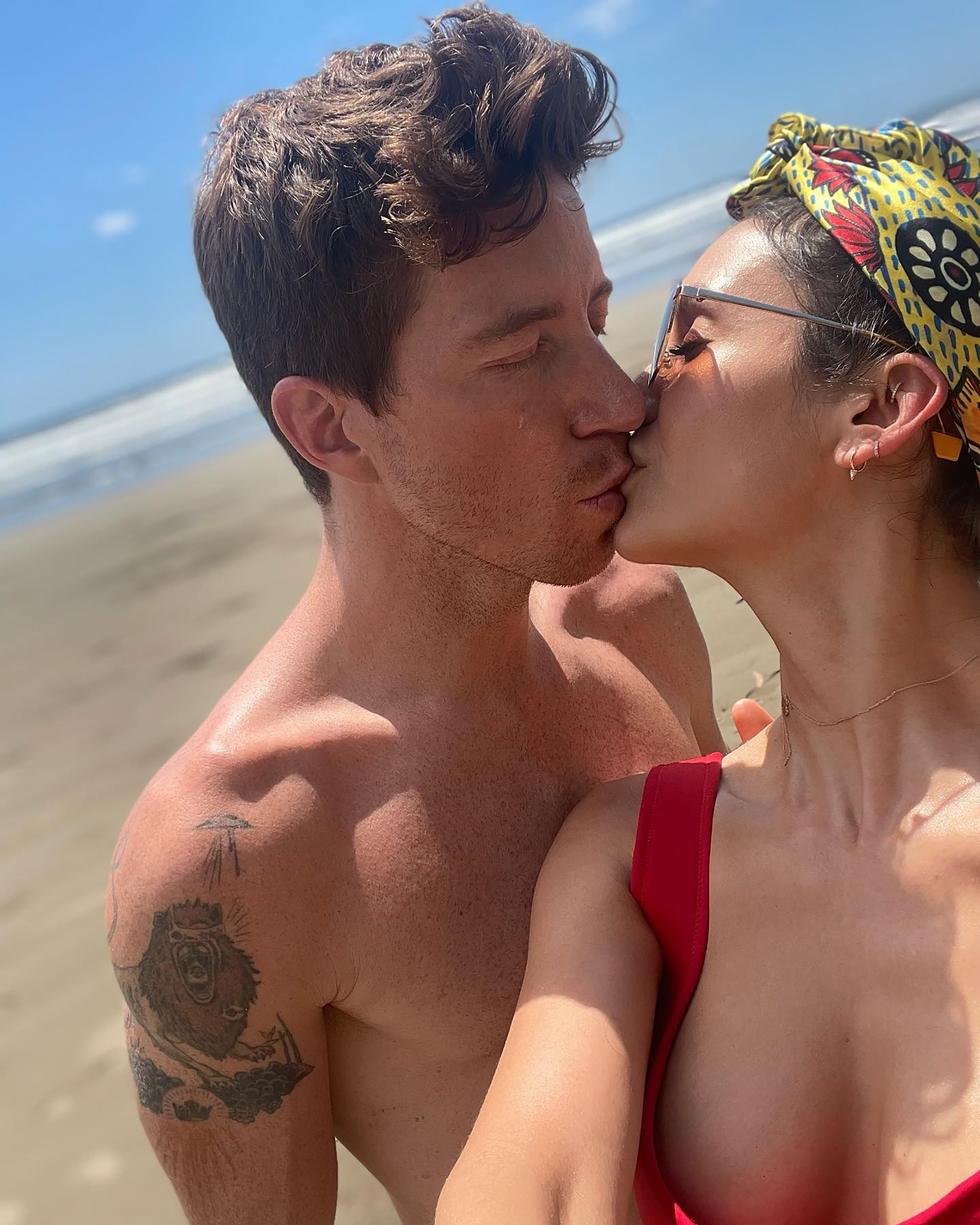 White and Dobrev met in Florida in 2019 at an event for motivational speaker Tony Robbins. They began dating the following year.

The two recently took their relationship to the next level, as it’s been reported that she moved into his home in Los Angeles, Calif.

In February, a friend of the couple told Page Six exclusively that they “would not be surprised if an engagement happens any day now,” going on to call the duo’s relationship “solid” and “so freaking cute.”