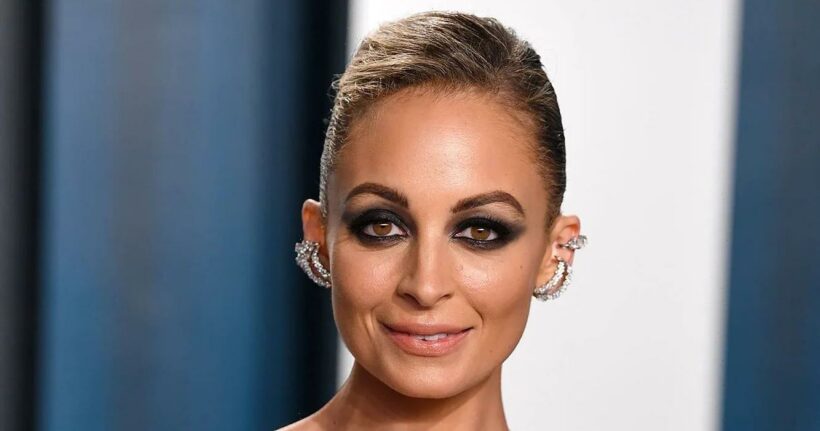 Ending the night with a bang! Nicole Richie celebrated her birthday with those closest to her, but she took to social media to show the one surprise she didn’t see coming.

Celebrity Injuries Through the Years

Richie, 40, posted a video of herself on her special day where she was seen blowing out candles on a birthday cake. As she leaned closer to the cake, which had a photo of her as a child, her hair caught on fire and the clip ended with her trying to get it out. 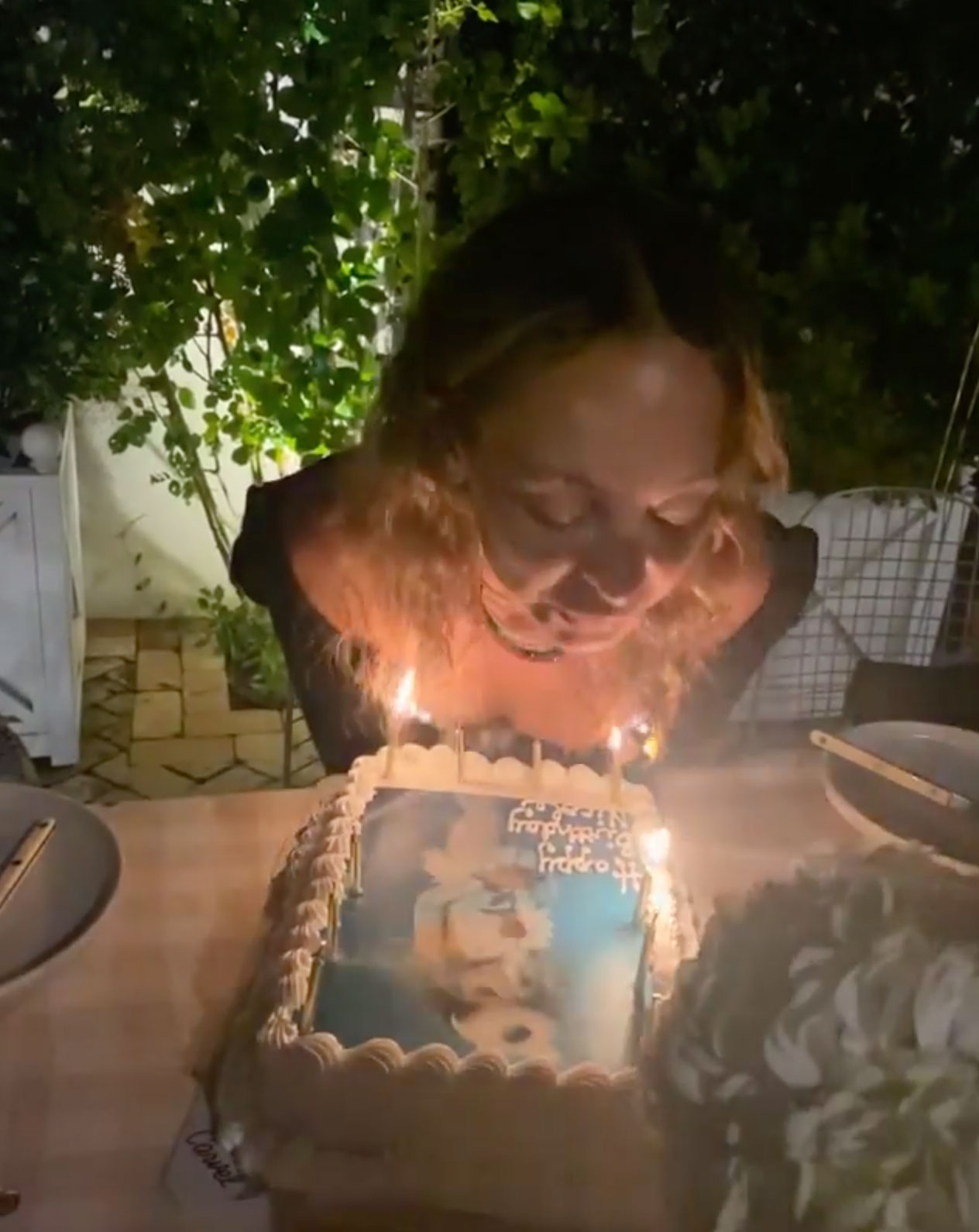 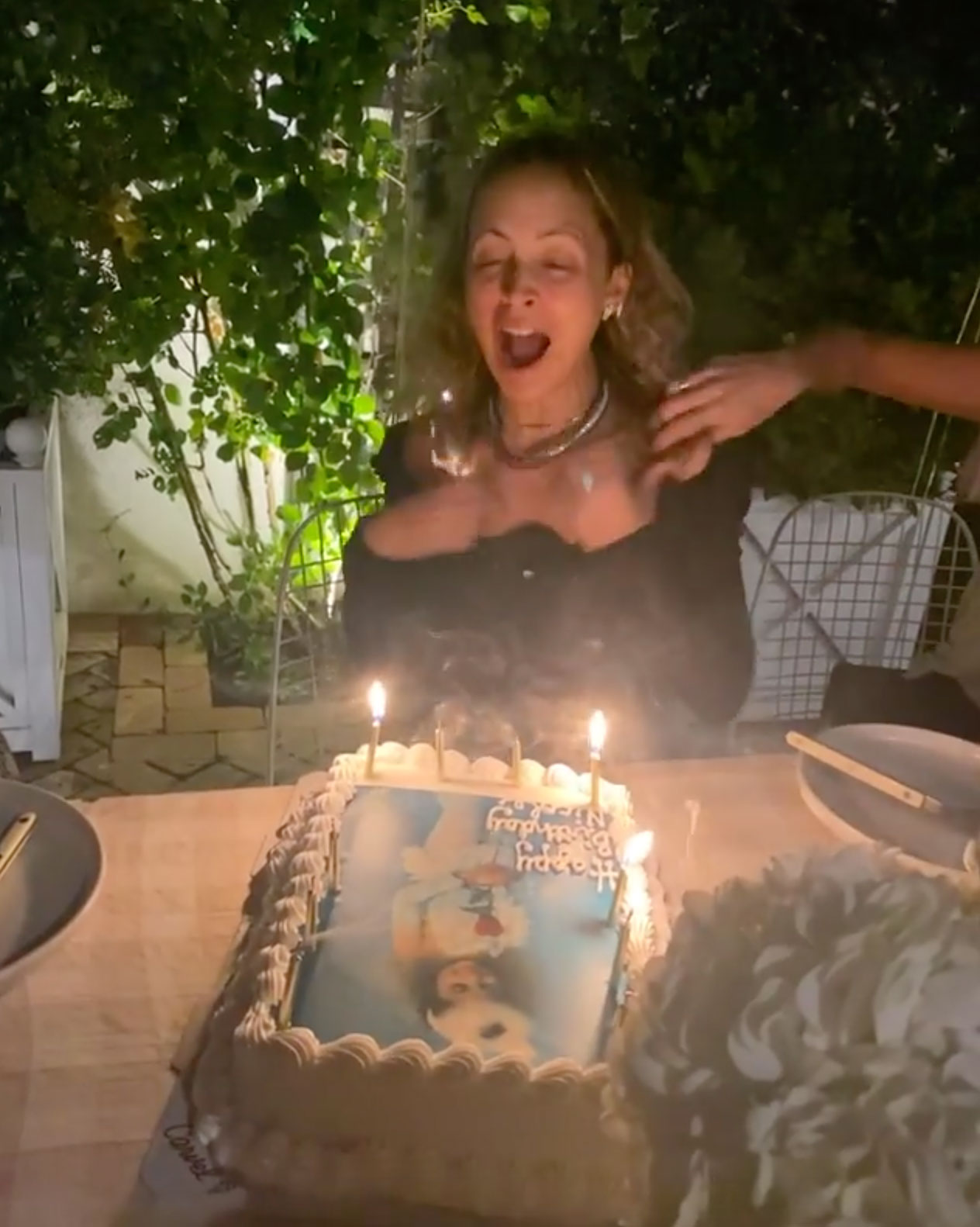 Nicole and Joel, 42, started dating in December 2006 and tied the knot four years later. Prior to walking down the aisle, the couple welcomed daughter, Harlow, in 2008 and son, Sparrow, in 2009.

The TV personality previously opened up about how the pair continue to make their relationship work after over 10 years together.

“I don’t know [if there’s] a secret [to it], other than we love to laugh and have fun,” she exclusively told Us Weekly in September 2019. “It’s nice doing the journey of life together. Doing it with somebody else that has the same goals as you is a really fun way to live.”

The House of Harlow creator, who referred to Joel as “the most supportive,” also reflected on the approach they take to raising their children.

Celebrity Couples and How They First Met: Love Story Beginnings

Late last month, the former reality star admitted that she wouldn’t mind if her kids chose the same career path as her.

“I think it would be a different thing going into it now,” the Simple Life alum, told Entertainment Tonight in August about her children potentially exploring reality TV careers. “It just depends on what it is. But if my kids said to me, ‘I want to try this new thing that hasn’t been done before.’ Well, obviously now they’re preteens, so I’m going to say no. But yeah, if they’re 18 and they want to go do whatever it is, as long as it feels good and authentic to them, I’m fine with it.”