From a woman who slept with her married best friend to a couple’s romp in a cemetery, people share their VERY scandalous drunken sex stories

Brave social media users have shared some of their craziest drunken sex experiences.

Writing on anonymous sharing app Whisper, people from around the world revealed stories of the mistakes – and successes – they had between the sheets while under the influence.

One person claimed to have finally hooked up with her crush before vomiting all over him, while another found passion in a drunken encounter with a younger man.

Many to have had same-sex encounters for the first time while inebriated, especially with their best friends. 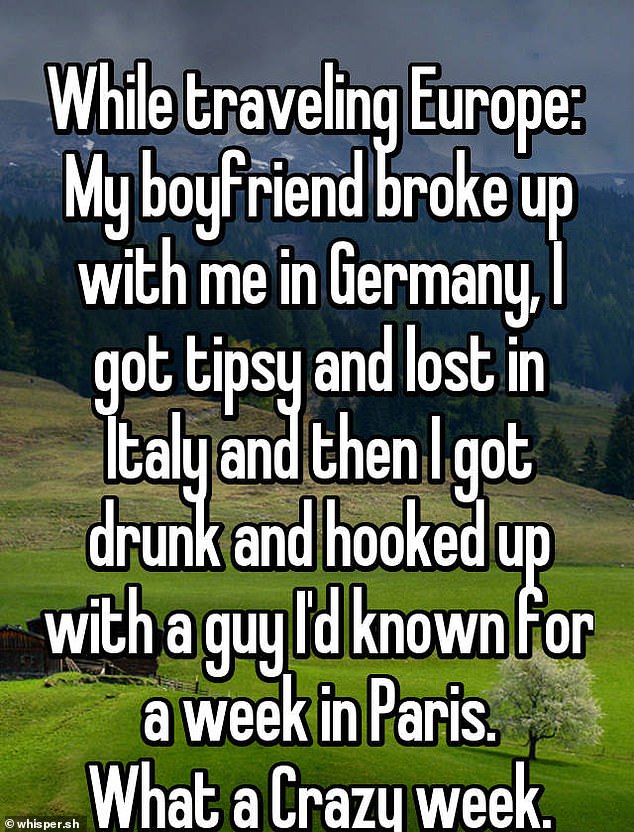 A woman shared a story of her wild experience travelling around Europe, including a dalliance with a stranger in Paris 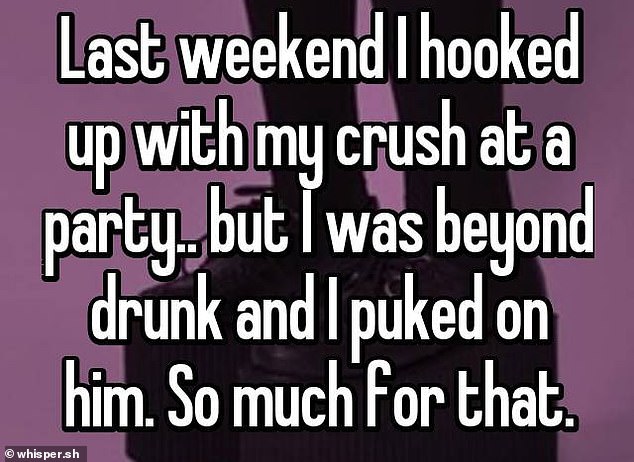 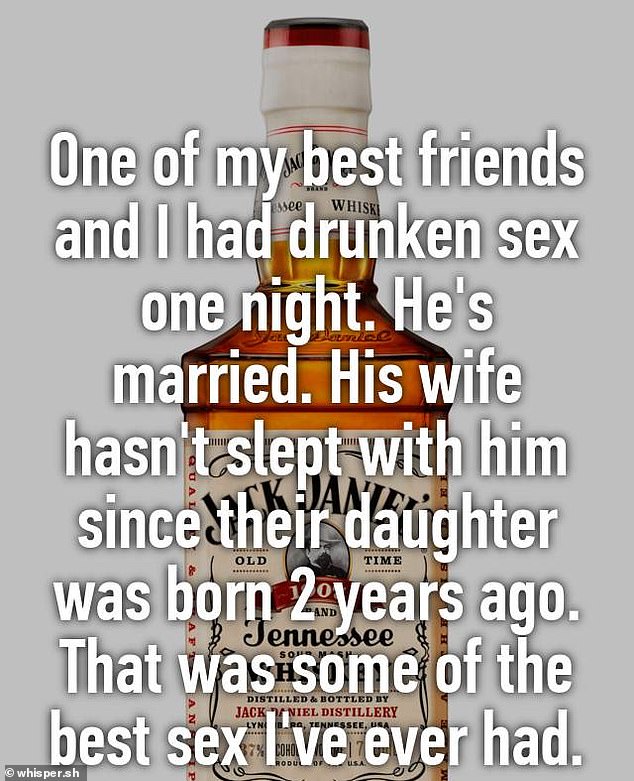 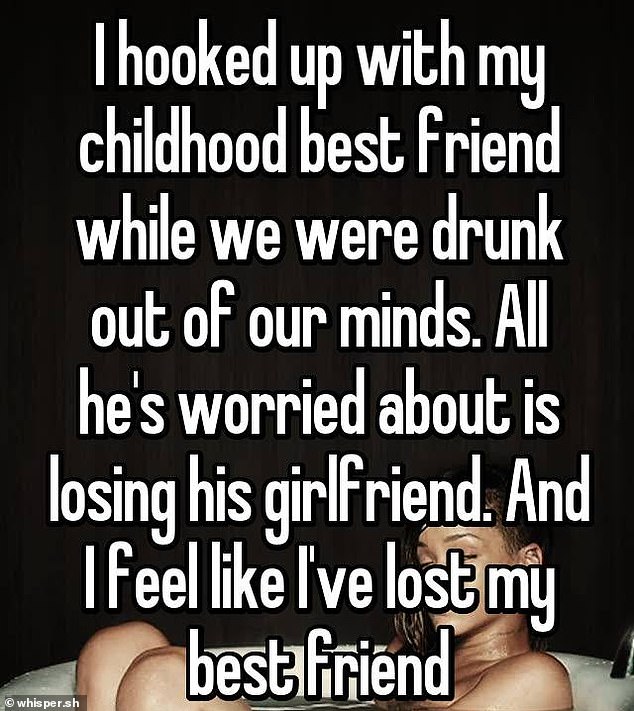 Someone from Pretoria, South Africa, worried over losing their best friend after a drunken encounter pushed them further apart 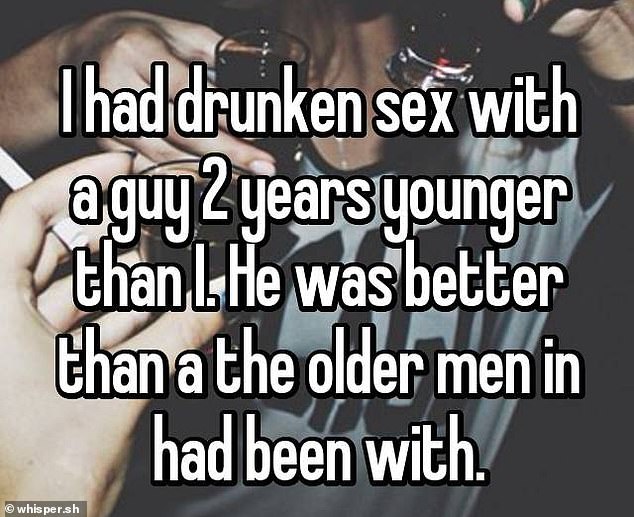 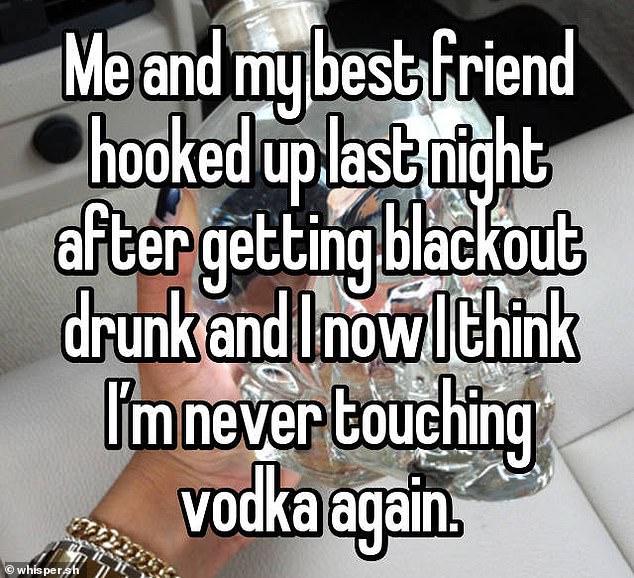 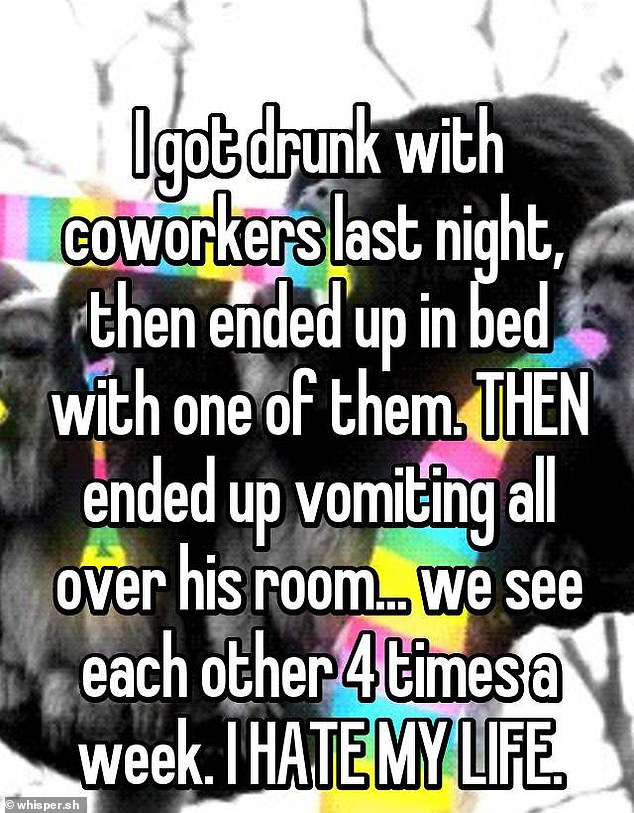 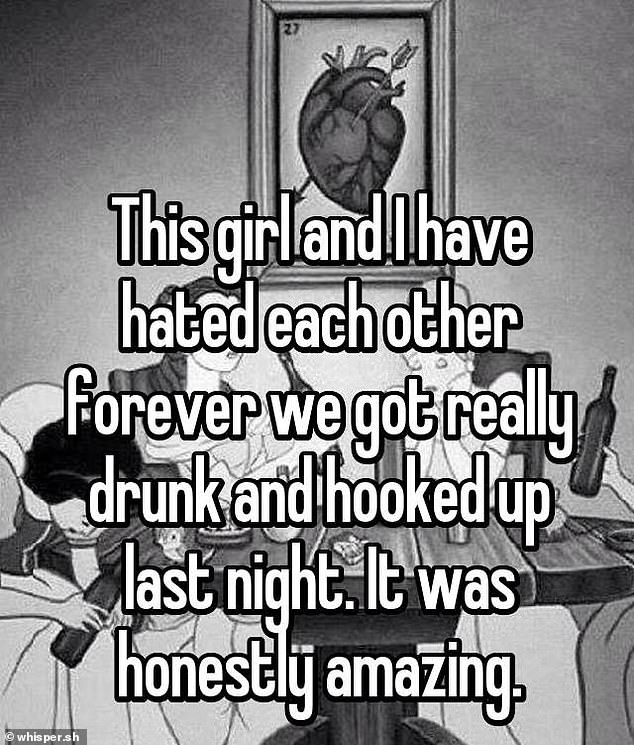 Can hate turn to passion? It certainly did for these two drunken lovebirds who couldn’t get enough of each other 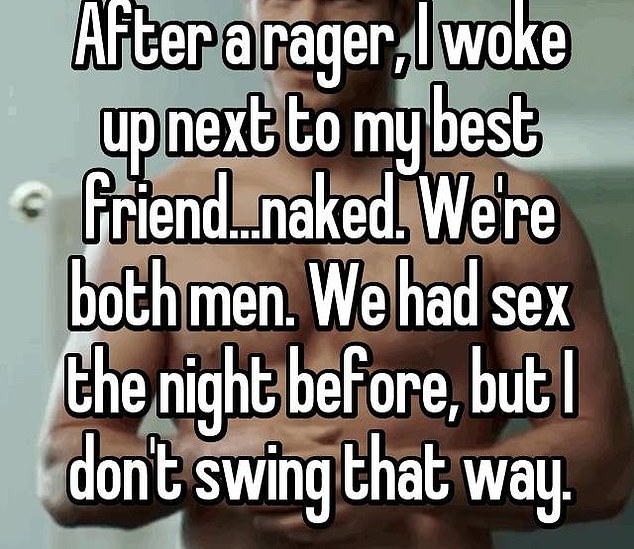 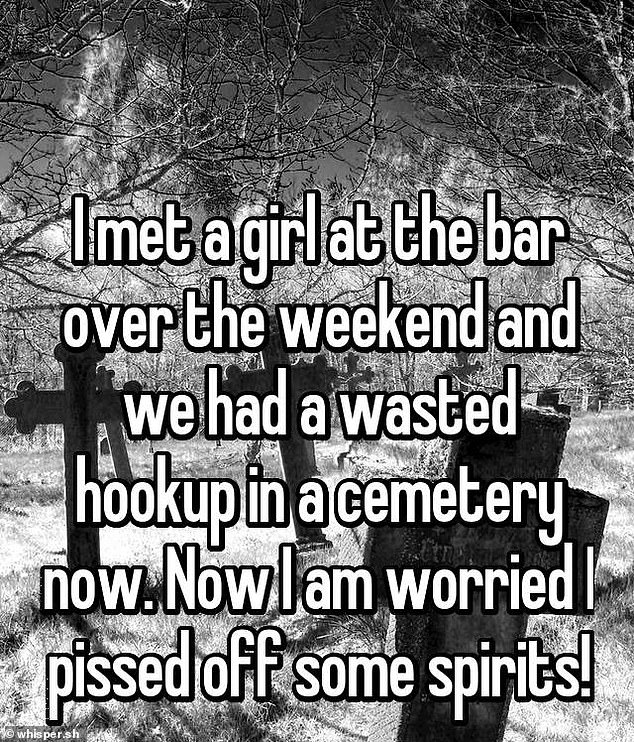