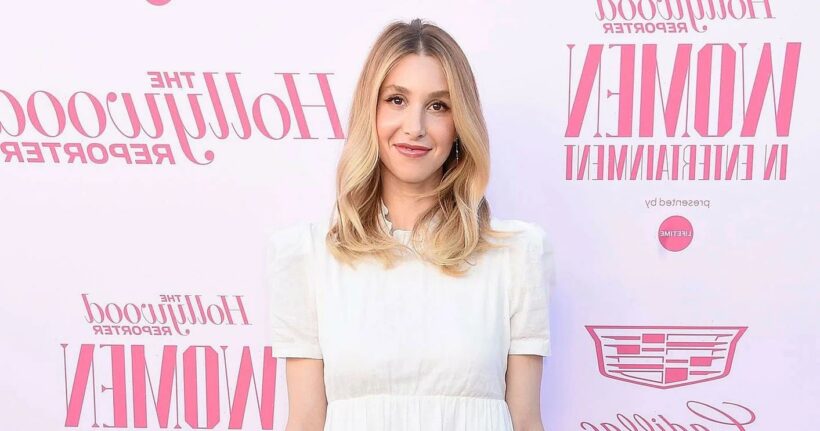 A weight off her chest. After announcing her pregnancy, Whitney Port reflected on how it felt to open up about her past fertility struggles.

‘The Hills’ Original Cast: Where Are They Now?

“I got dressed, did a virtual panel with @thejaneclub, and sometimes that’s enough,” the Hills: New Beginnings star, 36, wrote via Instagram on Thursday, November 4. “Especially right now. I am trying my hardest to set boundaries, listen to my body, AND not feel guilty about it.”

One day earlier, the City alum announced that she is expecting her second child with husband Tim Rosenman, adding that she’s “stressed and overwhelmed” given her previous medical history. The couple, who wed in 2015, share son Sonny, 4. 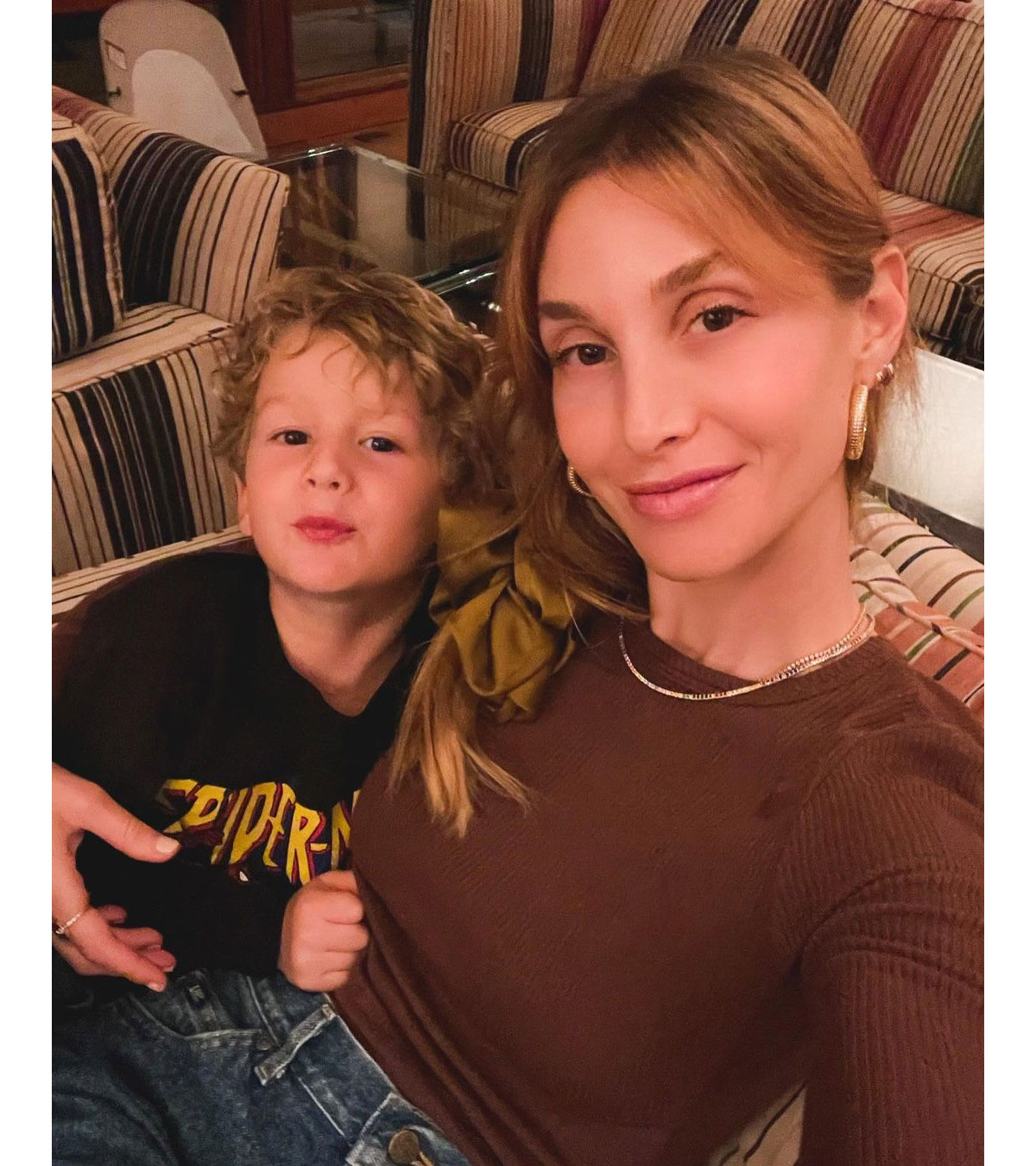 “I’m currently seven weeks pregnant, which is supposed to be obviously really exciting, and it has been up until yesterday,” Port explained in a tearful YouTube video posted on Wednesday, November 3. “I have been going to the doctor and monitoring it because of my history with miscarriages. I’ve had two miscarriages and a chemical pregnancy. And everything was looking good up until yesterday.”

During a visit for a routine ultrasound, her doctor told her that “whatever was happening in there was not where it was supposed to be, given the week” that she’s currently at in her first trimester. The fashion designer said she still feels pregnant, but she’s still worried that “this is likely another unhealthy pregnancy.”

Get to Know ‘The Hills’ Next Generation

In her Instagram post on Thursday, Port said she was happy she’d shared her news with fans even though she’s nervous about the future.

“Thank you to everyone for the outpouring of support and love yesterday,” she wrote. “It felt weird to talk about my pregnancy so early, but it didn’t feel right to hold it in. Now we can REALLY go through this process together with no secrets, no hiding, just truths.”

She also thanked followers who reached out to her with stories of their own pregnancies or fertility complications, noting that she’s “sending so much love and strength” their way. “No matter what happens with any of us, we are WHOLE human beings who deserve a lot of love and nothing to be ashamed of,” she concluded.

‘The Hills’ Stars: Then and Now

After welcoming Sonny in July 2017, Port suffered a miscarriage two years later. She suffered another pregnancy loss in January. 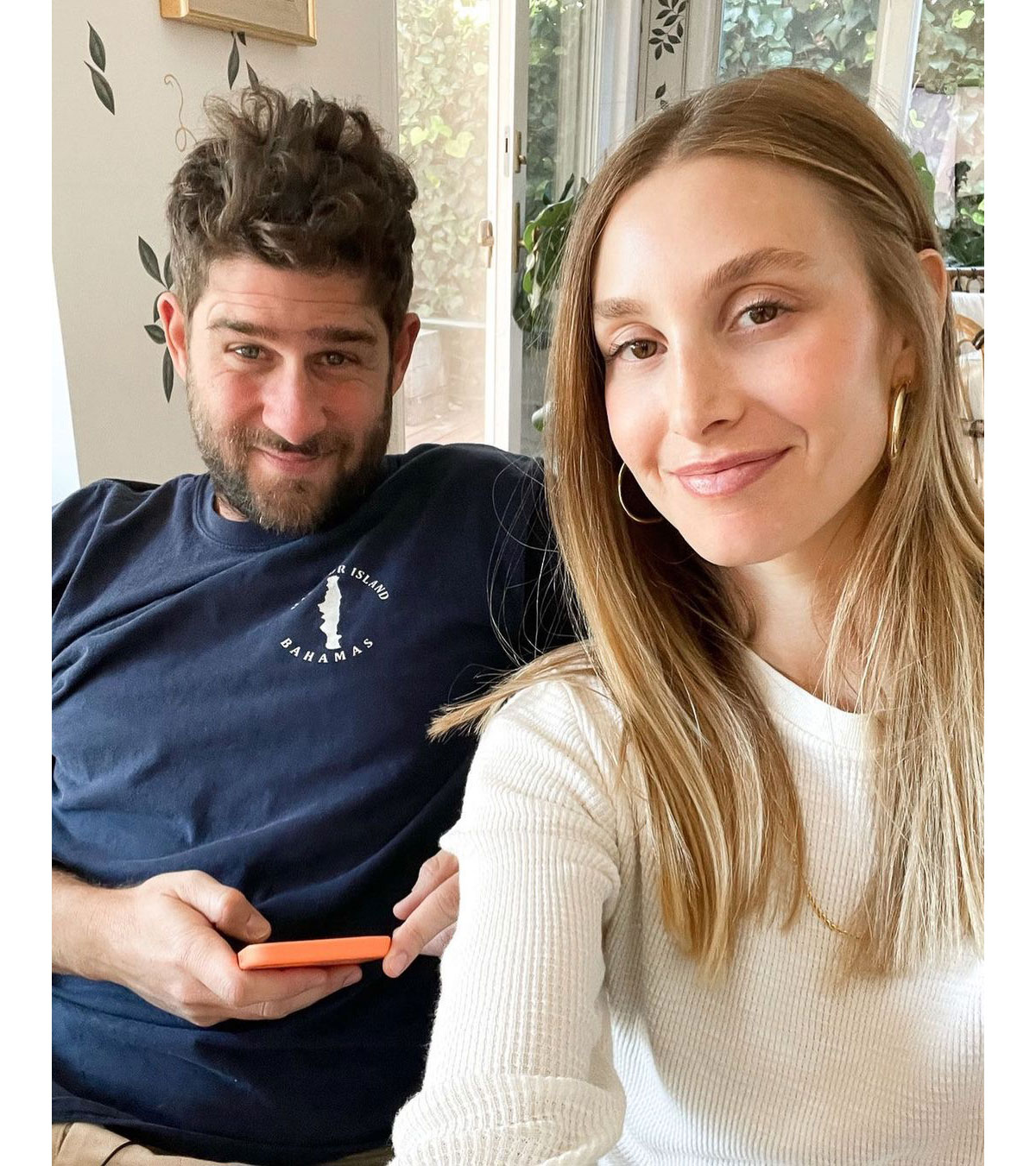 In May, the True Whit author told Us Weekly exclusively that she and Rosenman, 44, weren’t yet considering adoption.

“We’ll see how it goes,” she explained. “I’m trying to do this new thing where I don’t give answers about something that I don’t know the answer to yet … because then I’m feeling bad about myself [since] I don’t know the answer. So, like, yes, adoption, I’m 100 percent open to it. But I’m not at that point yet.”