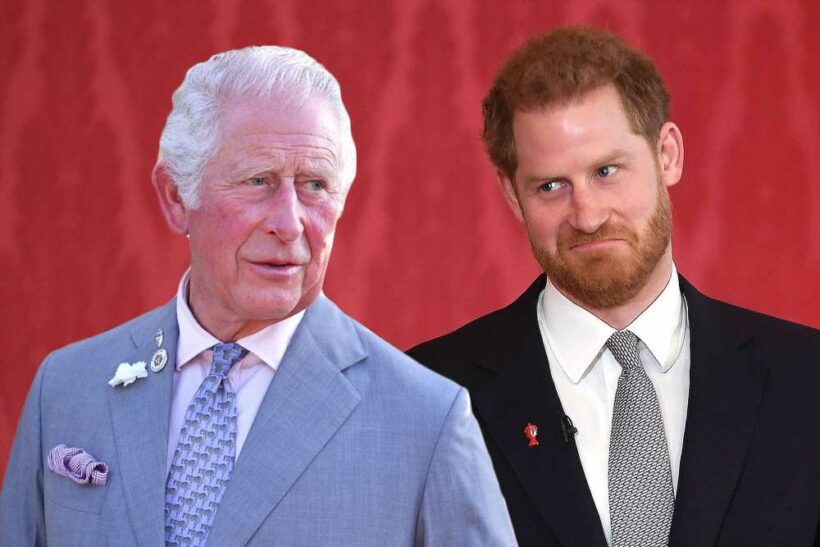 Prince Harry didn’t tell his father, Prince Charles, about his plans to release an explosive memoir — leaving Palace officials to find out only when Page Six broke the story, multiple sources tell us.

One Palace source told Page Six that Charles, the heir to the throne, was “surprised” by the announcement on Monday that Harry would pen a book.

“No one knew,” another royal insider said. “There was chaos when the Page Six story came out.”

Harry has spoken out against his father in recent interviews, and said this spring that Charles, 72, passed down a cycle” of “genetic pain and suffering” to him.

The renegade royal has already written his as-yet-untitled book that will be released next year.

Although Harry has said that he will be donating the proceeds of his book, to be published by Penguin Random House, to charity, royal insiders questioned whether he would still be keeping the big-money advance.

Those who know Harry declined to answer that question. 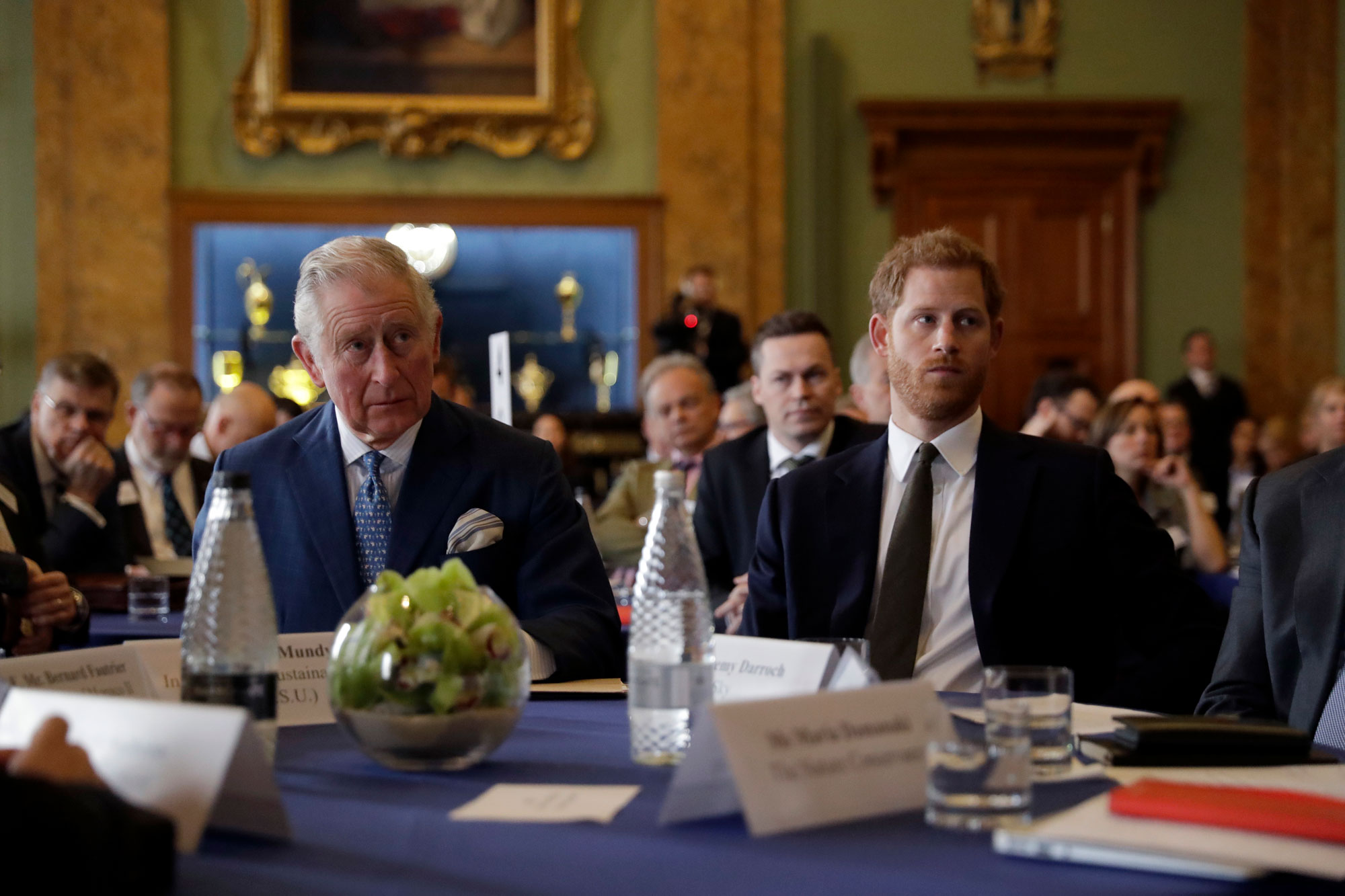 It’s not yet known what Harry, 36, will cover in the memoir. But if he did not keep his older brother, Prince William, in the loop about the book, things may get tricky when he next sees him — which may be sooner rather than later, we’re told.

Harry may fly back to the UK from California in September for a big memorial to celebrate the recent unveiling of the Princess Diana statue, although plans are up in the air.

Although it’s believed that Harry did inform his grandmother the Queen about the book, a spokesperson for the Duke and Duchess of Sussex told Page Six that he would not be expected to obtain permission for a project like this from Buckingham Palace.

The spokesperson added that Harry “very recently” spoke privately with his family about the memoir.