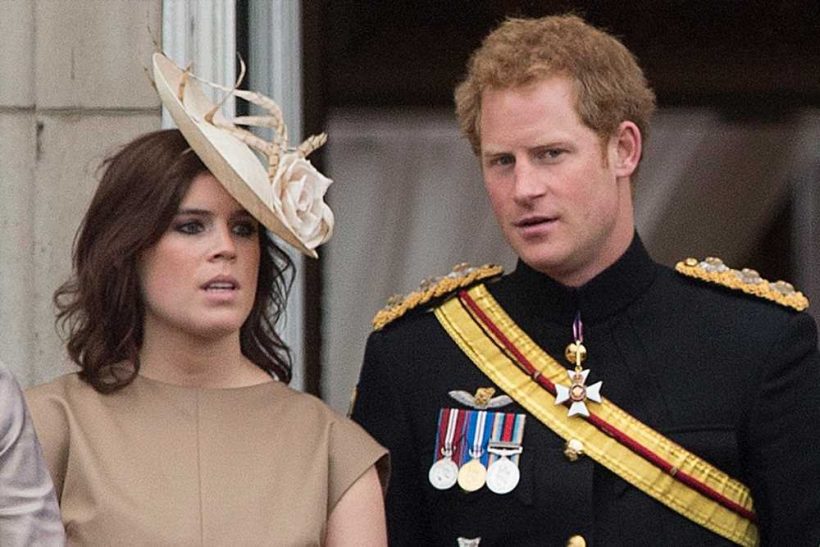 Prince Philip, Meghan Markle were both treated like ‘outsiders’ by royal family

Prince Harry remembers Prince Philip as a ‘master of the barbecue’

Prince Philip’s death was ‘very gentle’ like ‘someone took him by the hand’: family

Prince Harry reunited with his cousin Princess Eugenie after flying home to the UK for his grandfather Prince Philip’s funeral, Page Six has confirmed.

Eugenie, 31, is the first member of the British royal family to see Harry, 36, in more than a year since he, his wife, Meghan Markle, and their son, Archie, stepped back from their royal roles and moved to California.

The princess is currently living at Frogmore Cottage, Harry and Meghan’s UK home, alongside her husband, Jack Brooksbank, and their newborn son, August.

It’s the first time that Harry will have met his first cousin once removed, who was born in February and has the middle name Philip in a nod to his great-grandfather.

It’s not yet known whether Harry will also get to meet his cousin Zara Tindall’s newborn son, Lucas, who was born last month and also got his middle name from the late Duke.

The Duke and Duchess of Sussex offered up Frogmore, which lies in the grounds of Queen Elizabeth II’s Windsor estate, when Eugenie and Brooksbank, 31, found out they were expecting. 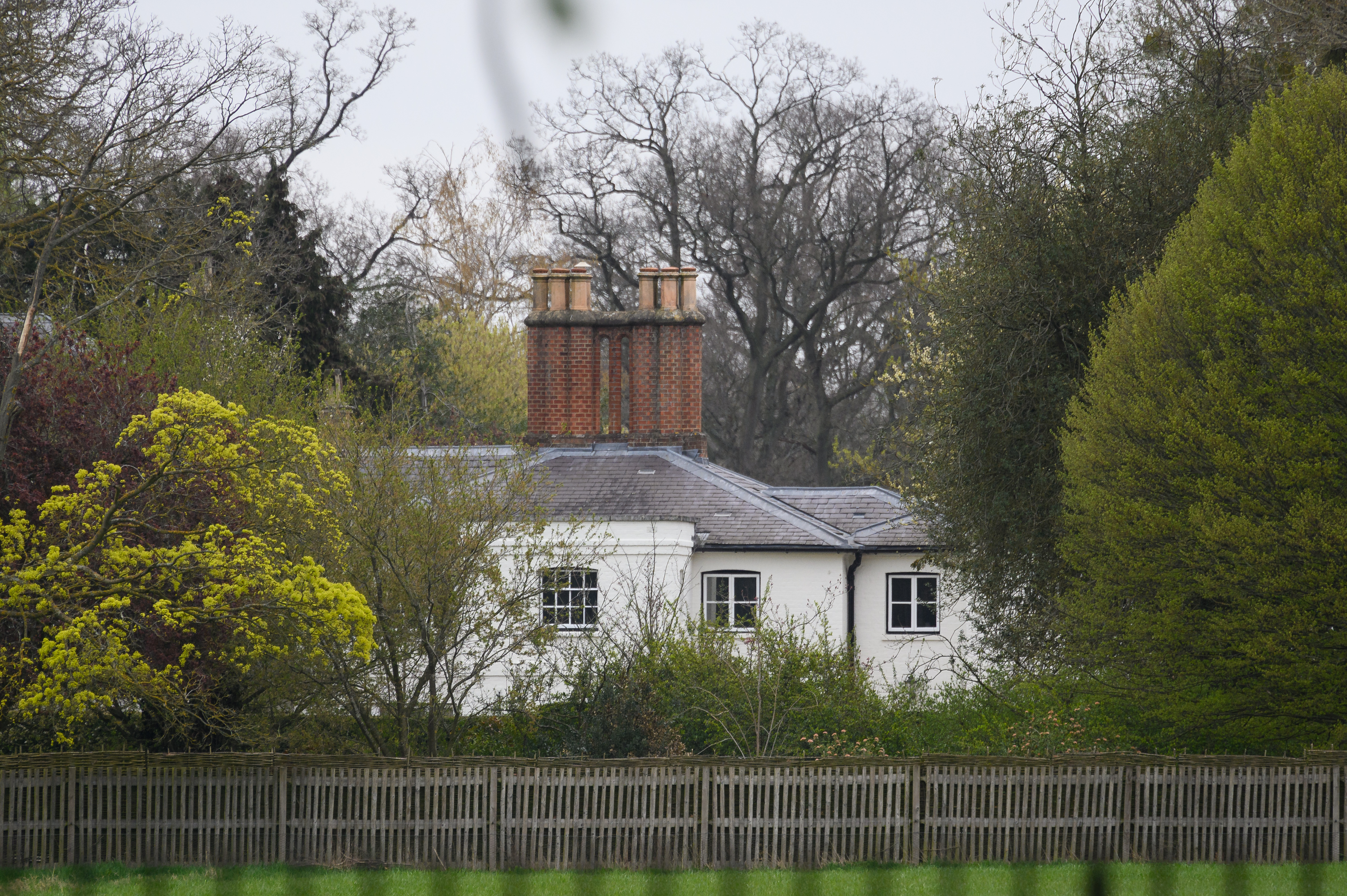 At the time, a source told us: “It’s fully equipped for a new family and new baby. It’s still Meghan and Harry’s UK residence, they’ll still stay there when they go back, but they’re delighted to be able to open up their home to Princess Eugenie and Jack as they start their own family.”

Harry and Markle renovated Frogmore to the tune of approximately $3 million in taxpayer funds, though they have announced plans to reimburse Britain for the cost.

The couple lived in the cottage for less than six months before moving to Canada and then Montecito, California.

Harry flew into London’s Heathrow Airport on Sunday and is currently quarantining at Frogmore in accordance with UK rules ahead of Philip’s funeral on Saturday.

Heavily pregnant Markle, who is expecting a baby girl in early summer, has been forced to stay at home in the US after taking medical advice — despite wanting to join her husband, as we revealed. 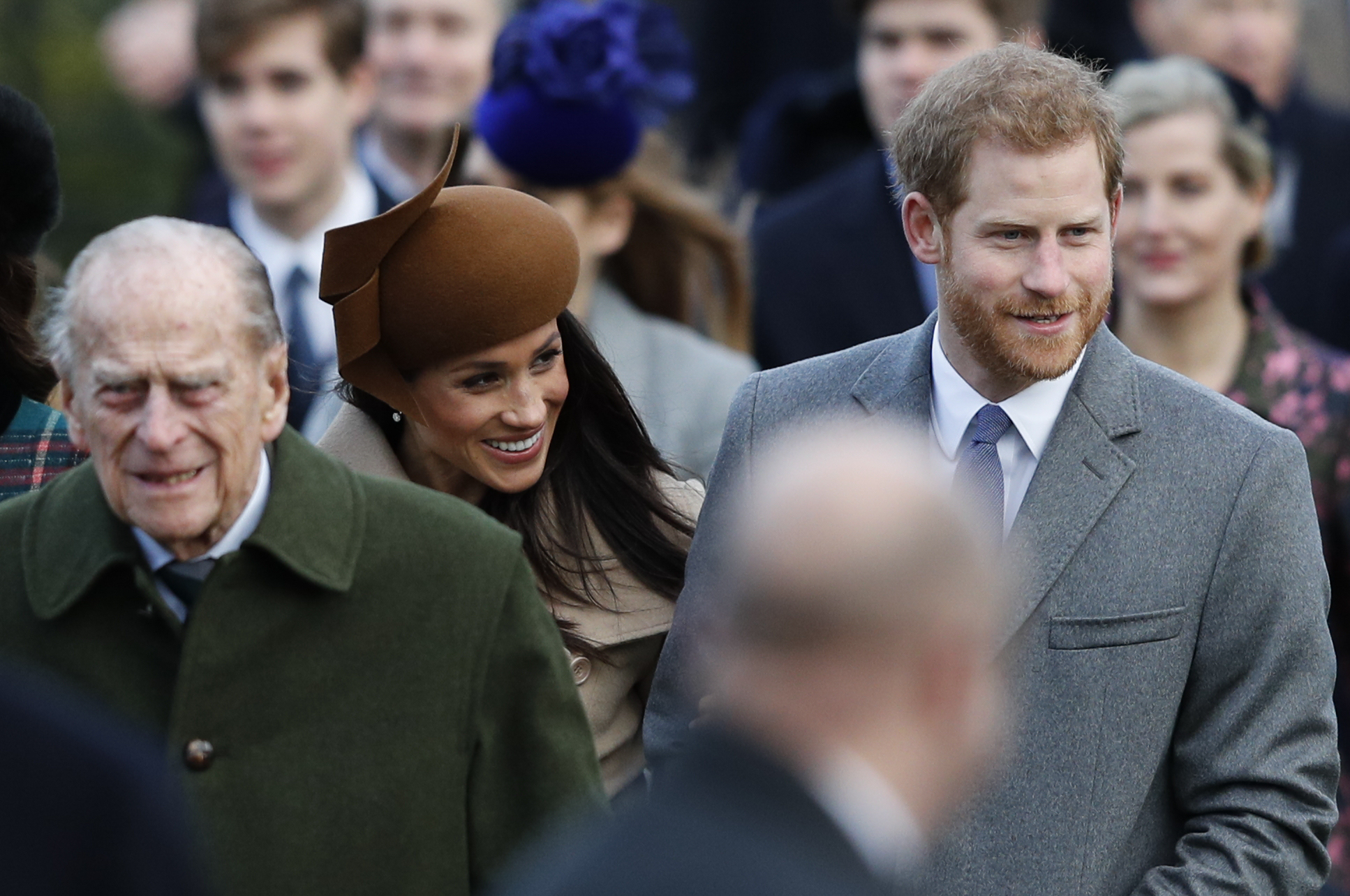 All eyes will be on Harry and his older brother, Prince William, on Saturday as they are seen in public together for the first time since the Commonwealth Service in March of last year, days before Harry and Markle, 39, left the UK.

Their reunion will come in the wake of Harry and Markle’s explosive interview with Oprah Winfrey in February, during which the “Suits” alum insisted that William’s wife, Kate Middleton, had made her cry during a bridesmaid dress fitting before her May 2018 wedding.

The couple also made allegations of racism within the royal family — and Harry said he believed that his father, Prince Charles, and William, 38, were “trapped” within their royal roles.

On Sunday, former British Prime Minister Sir John Major told the BBC that the funeral would be the perfect time to end the family rift.

Major — who was appointed a special guardian to the princes after their mother, Princess Diana, died in 1997 — told BBC One’s “Andrew Marr Show”: “The friction that we are told has arisen is a friction better ended as speedily as possible.”

He added: “They shared emotion. They share grief at the present time because of the death of their grandfather. I think [this] is an ideal opportunity. I hope very much that it is possible to mend any rifts that may exist.”