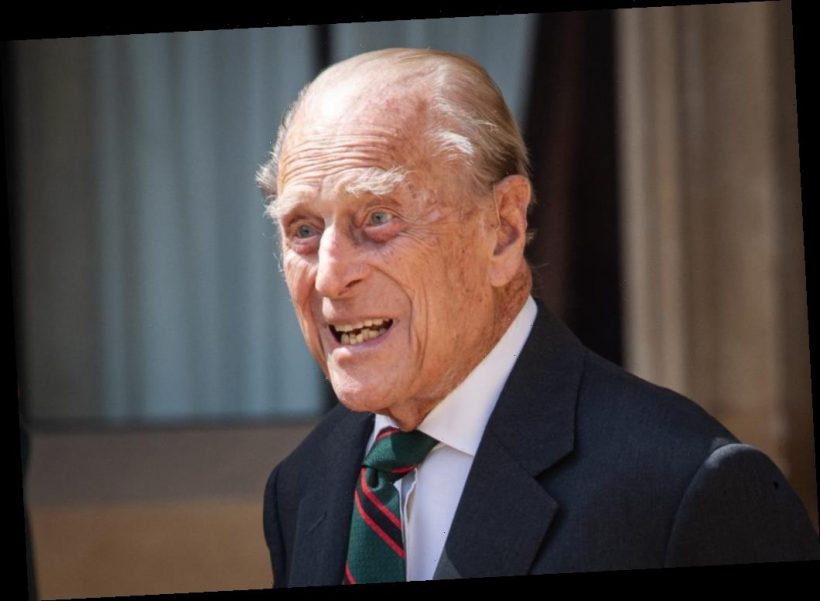 Following the news that Queen Elizabeth’s husband, Prince Philip, was admitted to a hospital, well wishes for the Duke of Edinburgh poured in on social media. However, when one Twitter user attacked the royal family patriarch a royal expert set the troll straight.

On Feb. 17, Buckingham Palace released a statement that said: “His Royal Highness the Duke of Edinburgh was admitted to the King Edward VII Hospital in London. The duke’s admission is a precautionary measure, on the advice of His Royal Highness’ doctor, after feeling unwell. The duke is expected to remain in hospital for a few days of observation and rest.”

That’s when Arbiter stepped in to rebuff the troll’s claim.

Royal expert tells troll to ”Get your facts right!’

Arbiter fired back at the user stating, “That is categorically untrue. He served with distinction during WWII and was mentioned in despatches for his bravery. You’d do well to read up on him before making defamatory statements.”

The royal expert added, “His sisters were not invited to his wedding. His mother sheltered a Jewish family in Athens and saved their lives. Again, get your facts straight.”

Following the back and forth with Arbiter, the troll deleted their tweets.

Who were Prince Philip’s sisters?

Prince Philip was born on June 10, 1921, to Prince Andrew of Greece and Denmark and Princess Alice of Battenberg. His family was forced into exile shortly after his birth.

Philip had four older sisters. His sibling, Princess Cecilie, was killed in a plane crash in 1937. Prior to her death, Cecilie and her spouse, Georg Donatus, reportedly became members of the Nazi party.

In 1939, just before World War II broke out, Philip joined the Royal Navy as a cadet. On Nov. 20, 1947, he and then-Princess Elizabeth tied the knot at Westminster Abbey. But Philip’s three sisters were not invited to the wedding because they were married to German aristocrats and two were thought to have Nazi connections.

His siblings are now deceased. Princess Theodora died in 1969 when she was 63 years old, followed by Princess Margarita in 1981 at the age of 76. And Philip’s last surviving sister, Princess Sophie, died in 2001 when she was 87.