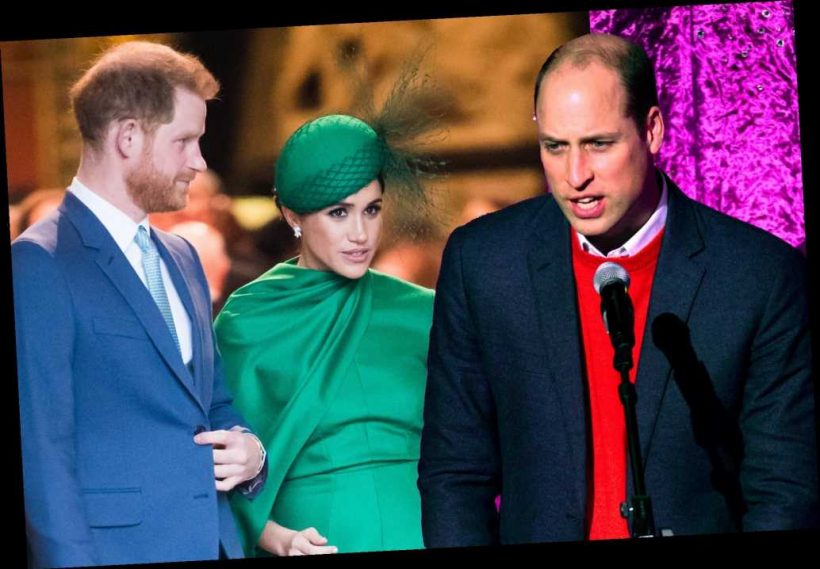 Prince Harry and Meghan Markle’s tell-all interview with Oprah Winfrey is “cause for concern” within the royal family — and especially for Prince William, according to a royal insider.

The exclusive sit-down, set to air on CBS next month, has conjured up memories of Princess Diana’s infamous 1995 interview with BBC host Martin Bashir — in which she candidly addressed Prince Charles’ affair with Camilla Parker Bowles, the insider told The Post.

Harry and Meghan’s bombshell announcement last year that they were quitting the royal family drove a rift between the two famous brothers, who reportedly didn’t speak for months afterward.

Even a year later, Harry, 36, and William, 38, are not believed to be in regular contact, the insider said.

The source added that the soon-to-air interview with Winfrey has dredged up memories for William of Diana famously telling Bashir, “Well, there were three of us in this marriage, so it was a bit crowded” — an admission that rocked the royal family.

But confirmation of the Duke and Duchess of Sussex’s 90-minute sit-down with Winfrey, which will air March 7, hardly comes as a surprise.

“This interview has been an open secret at the Palace for months,” the insider said.

It will follow a notable TV interview Meghan, 39, and Harry did in October 2019 with ITV News’ Tom Bradby — during which Harry addressed his strained relationship with his older brother.

One source underscored to The Post that the couple’s chat with Winfrey has the potential to turn explosive — as the veteran host’s best friend, Gayle King, gabbed on Tuesday that “nothing is off limits.”

“Tom had, like, 10 minutes with Harry and Meghan,” the source said. “Oprah has 90 minutes — can you imagine what she will do with that?” 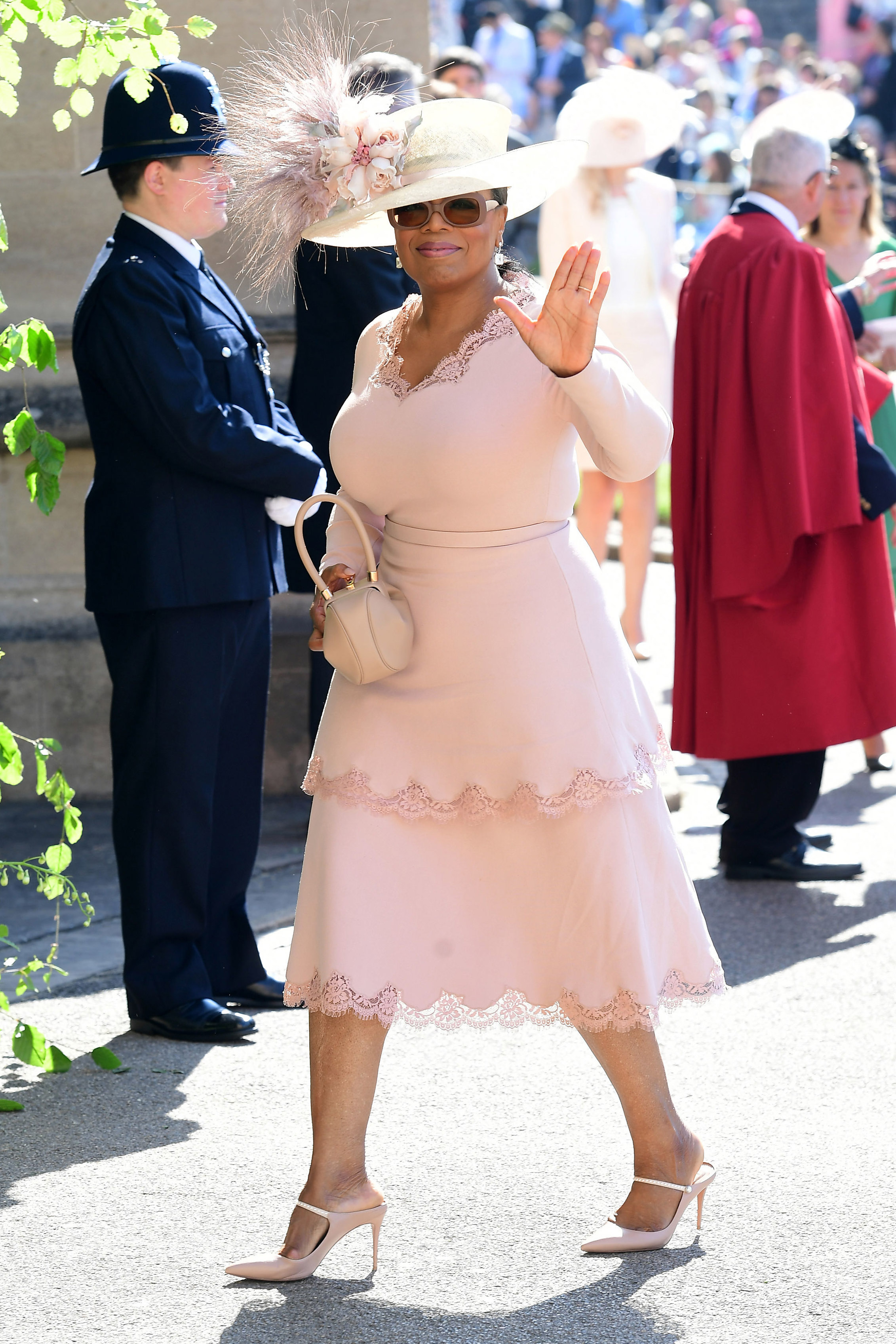 The Sussexes, who moved to Montecito, Calif., after their spectacular split from the Palace and are now expecting their second child, are not being compensated for the upcoming interview, The Post has learned.

A spokeswoman for the Oprah Winfrey Network confirmed that the couple won’t be collecting a paycheck and said that no donations are being made to their charity.

They look at the sit-down with the iconic media maven as a chance to finally “tell their truth,” according to people who know them.