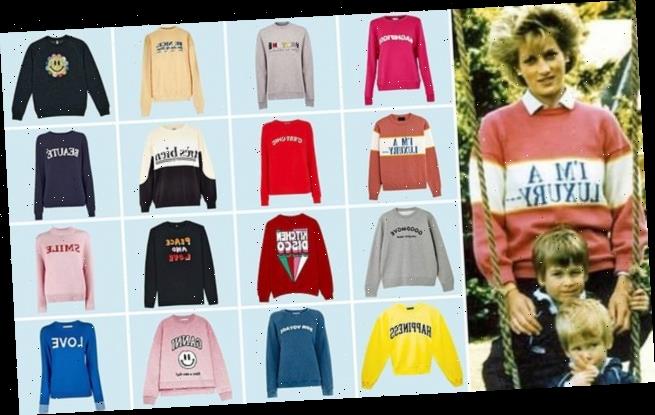 Put on a smile: FEMAIL picks out the best buys for embracing this season’s cheerful slogans loungewear trend

Still living in your sweatshirt and jeans? So are we! Thankfully, the loungewear favourite has been given a high-fashion Nineties makeover

with cheerful slogans and smiley faces.

Just what we need right now.

After Netflix’s The Crown threw Diana-inspired pie crust collars and puffed sleeves back into the limelight, it was only a matter of time before her love of slogan tops got a look in too. You can even buy the exact version of Diana’s 1980s ‘I’m a luxury’ jumper, made by the original designers Gyles & George.

But be warned: demand is so high, there’s a waiting list. A luxury indeed. 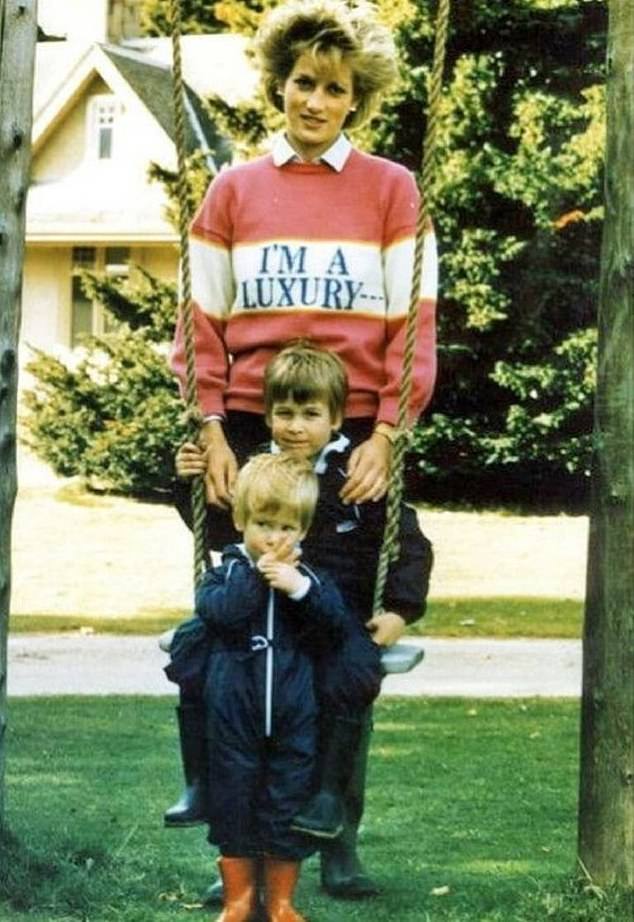 Emily Monckton picked out a selection of cheerful slogan pieces for embracing this season’s loungewear trend. Pictured: Diana in Gyles & George with her sons 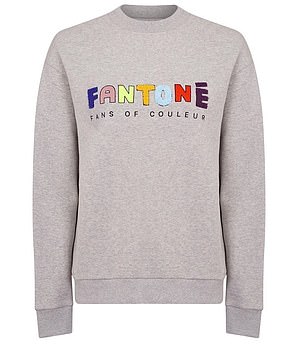 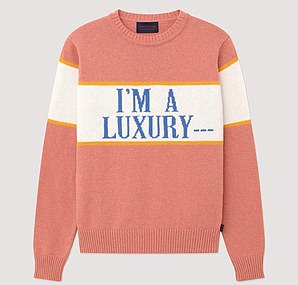 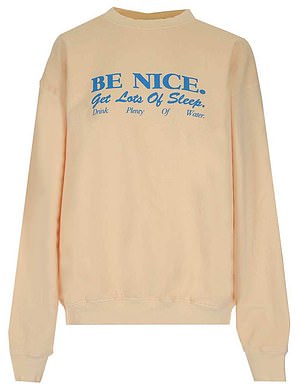 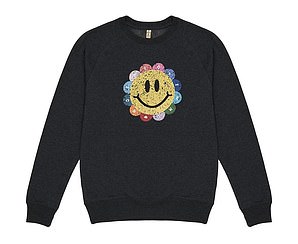 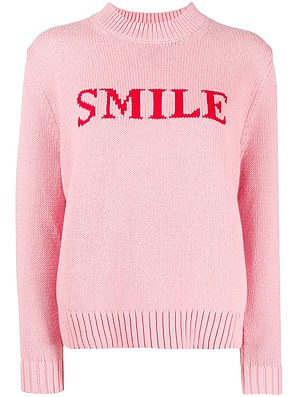 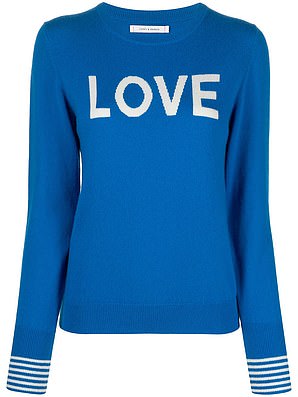 Chinti and Parker at farfetch.com 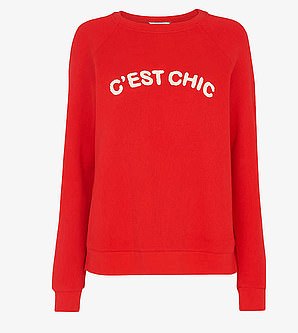 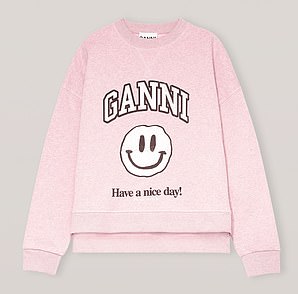 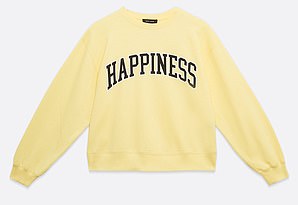 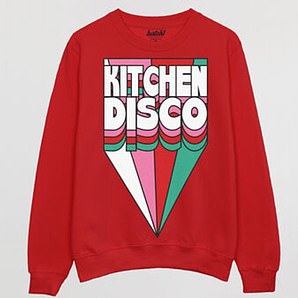 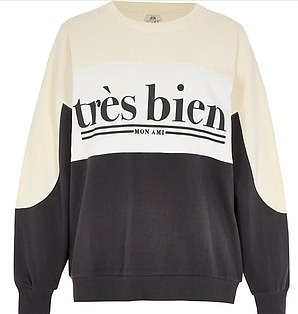 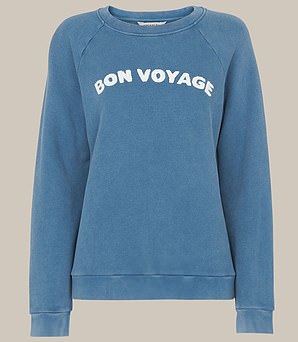 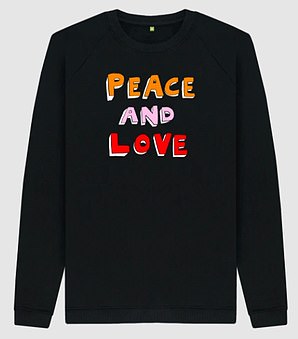 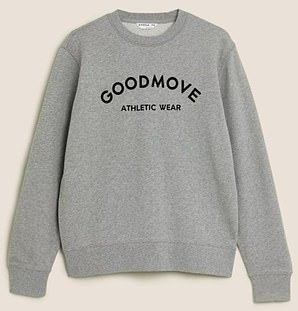 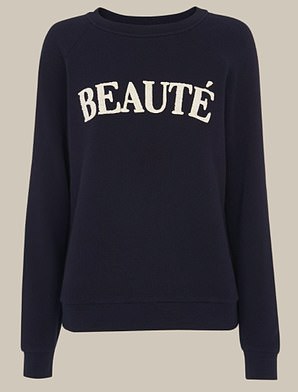