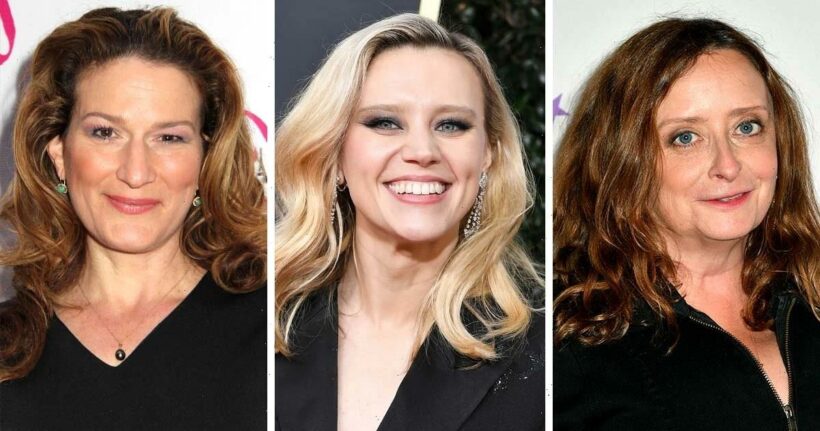 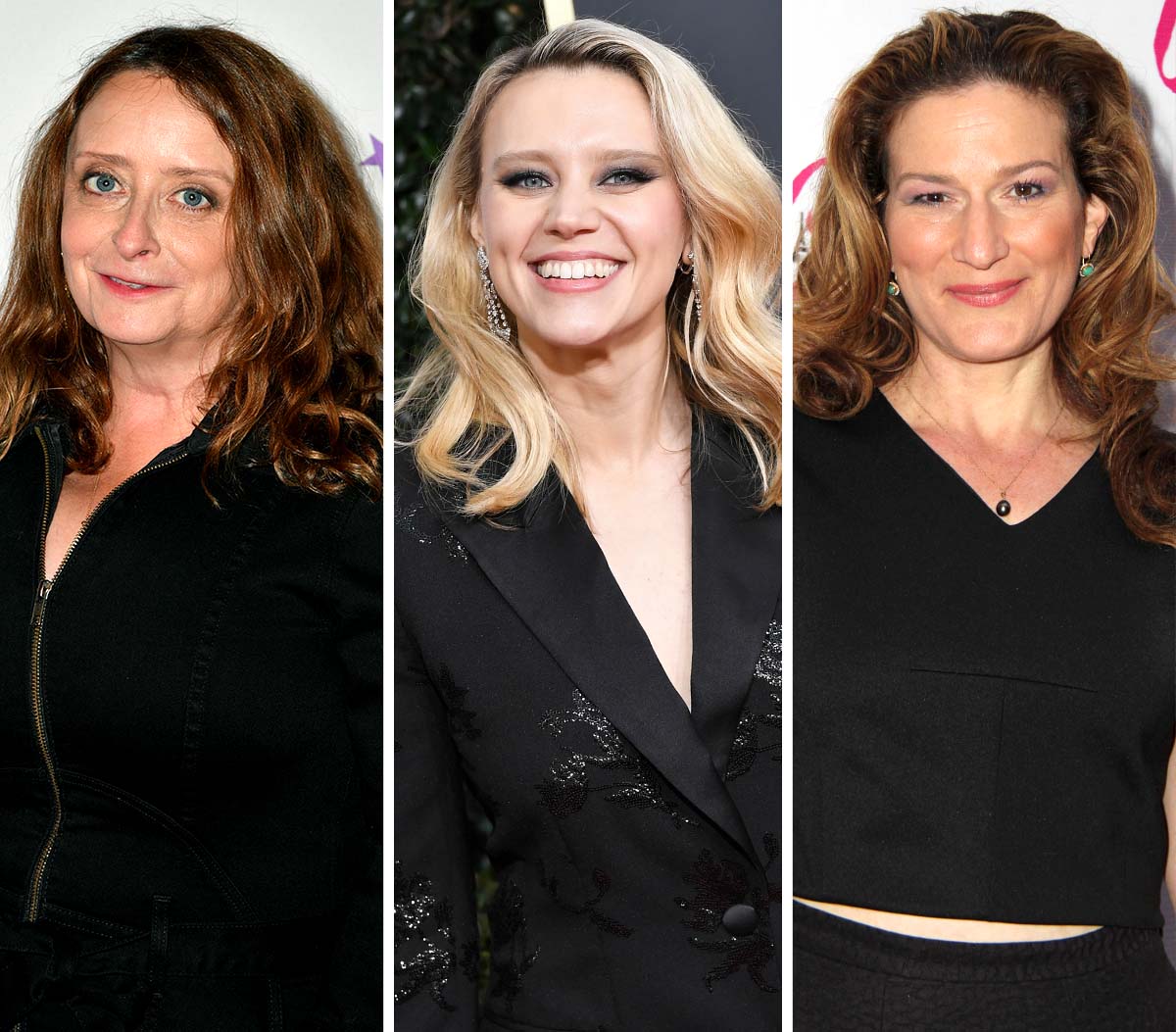 The secret society of Saturday Night Live. Ana Gasteyer and Rachel Dratch aren’t on SNL anymore, but membership in the club is lifelong.

“We’re part of a big family there, and you kind of keep up with your family,” the American Auto actress, 54, exclusively told Us Weekly while promoting her new movie, A Clüsterfünke Christmas.

That said, they don’t always know what’s happening with all of the members in the extended crew. When asked whether Kate McKinnon might leave the NBC series after the current season, Gasteyer replied that it was “impossible to say.”

Dratch, 55, added: “We never know. Even though we’re a big family, we don’t know what’s going on like a big family.”

Gasteyer, for her part, noted that current SNL cast members have a lot more leeway now than they used to regarding outside projects.

“People can kind of come and go,” the Masked Singer alum explained. “And so I don’t see any reason why someone like Kate would leave unless she had something else she wanted to go do, because if you can kind of hop in and out, that’s the ideal reality.”

SNL viewers have been speculating that the Rough Night actress, 37, would leave the show for the past several years. The rumors have only intensified since season 47 premiered in October, as McKinnon has not yet appeared in any of the seven episodes that have already aired. (She has been away filming a scripted adaptation of Tiger King.)

No matter what happens, however, Dratch and Gasteyer agree that the current cast has been “on fire” recently.

“They’ve got a huge female cast, which is exciting for those of us who were forerunners or whatever,” the Suburgatory alum told Us. “They’ve got great presence and great strength. There’s a lot of amazing character work and great impressions. … They’re on a winning streak.” 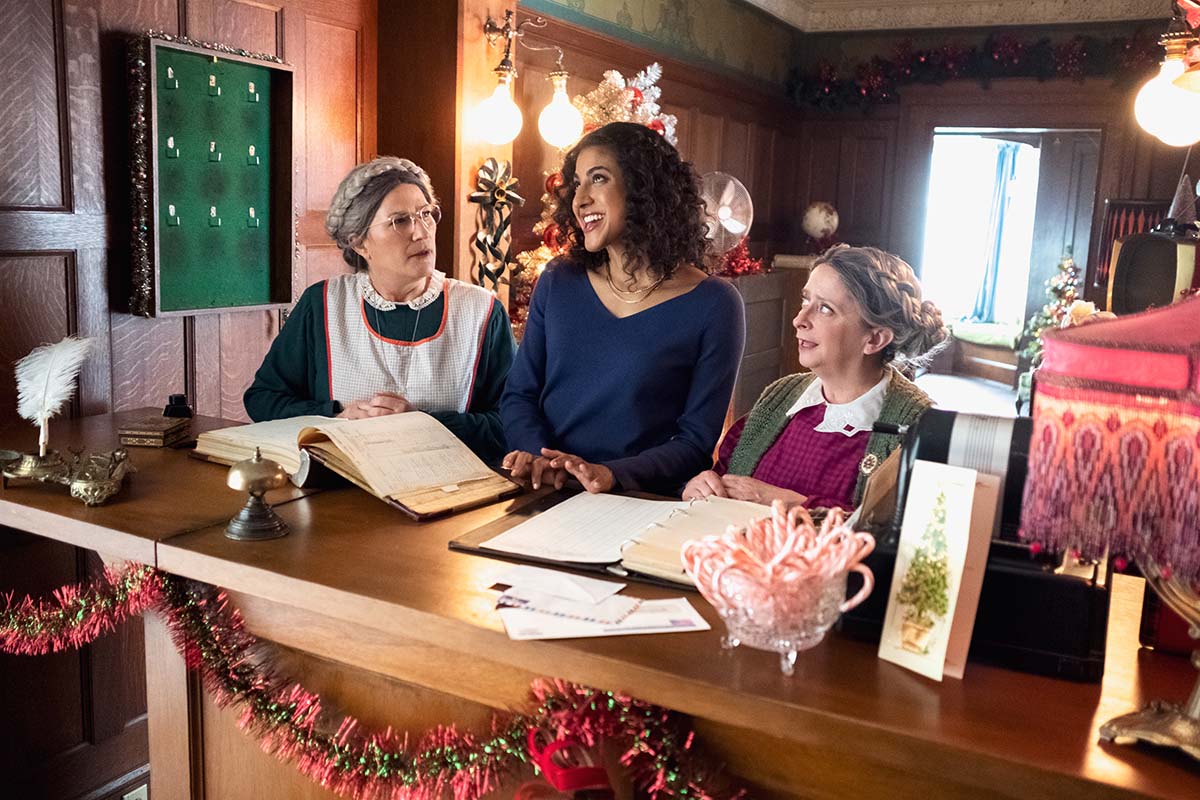 Gasteyer and Dratch were thrilled to flex their own comedy muscles for A Clüsterfünke Christmas, which they also wrote and produced.

“We love working together and we got to be together,” the Wine Country star told Us. “We were doing a movie, but a lot of our scenes were almost, like SNL-style — sketch energy. So, we got to sort of recapture that vibe with each other and make each other laugh.”

Though the film is a parody of the family-friendly holiday fare that airs on Hallmark, Gasteyer assured fans that it’s also an “adoring homage” to the genre.

“This is for people that love these movies and people that think they’re really cheesy,” Dratch added. “If you want the touchy-feely, romance-y warm and fuzzies, that’s there too, but it’s just under a big old barrel of laughs.”