The trailer for the highly anticipated Bravo spinoff premiered Monday and reveals that Ramona Singer and Kenya Moore didn’t exactly hit it off on what was supposed to be a relaxing and luxurious getaway.

And when the ladies’ husbands join them on vacation, Kyle Richards is quick to warn Mauricio Umansky about the OG “Real Housewives of New York City” star.

“They call her the Ramonacoaster because she’s just all over the place,” Richards, 52, whispers. 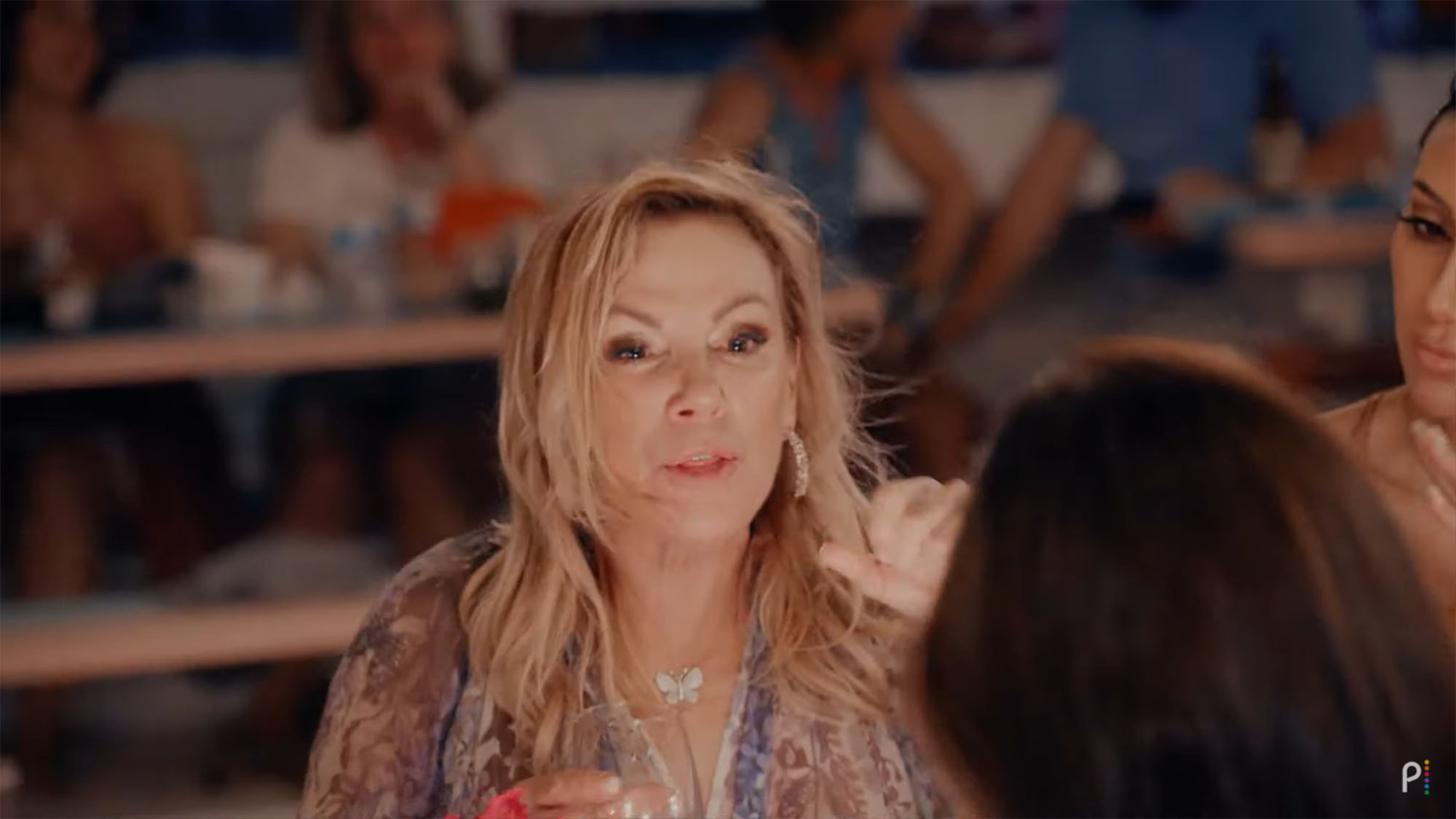 Singer isn’t the only one Moore has a problem with. During one dinner featured in the teaser, the “Dancing With the Stars” Season 30 contestant asks Richards if she wants “to be a friend to anyone” on the trip.

The “Halloween” actress was the only “Housewife” to venture on the trip solo. 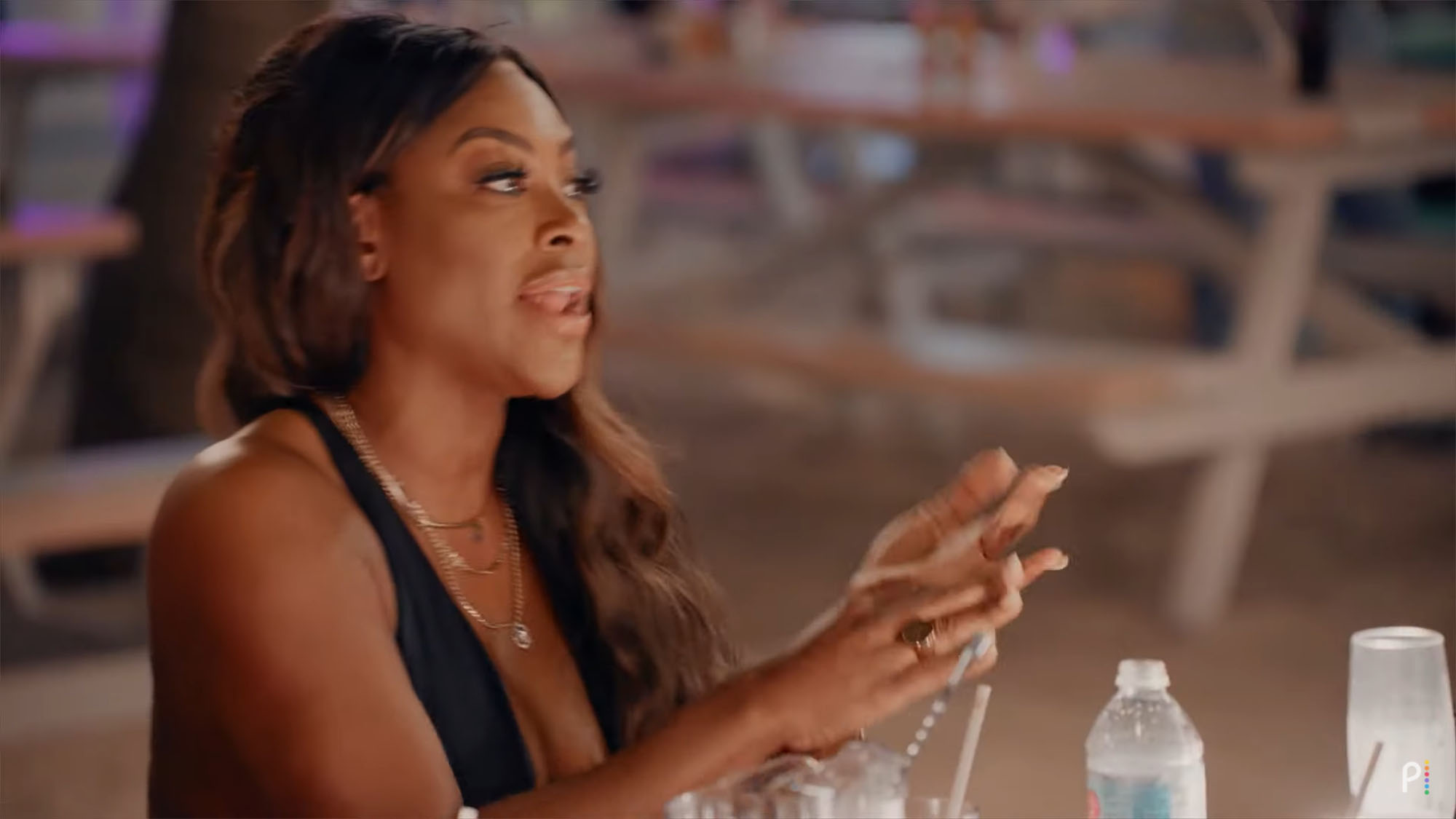 Richards, seemingly confused, asks, “By me?” to which Bailey, 54, replies, “You kind of kicked it off.”

Bailey insinuates that she and Singer didn’t immediately hit it off either.

“Ramona’s not my friend, you’re my friend. So act like it,” Bailey urges Moore.

The “Real Housewives” spinoff features Richards of “RHOBH”, Moore and Bailey of “RHOA,” Singer and Luann de Lesseps of “RHONY” and Teresa Giudice and Melissa Gorga of “The Real Housewives of New Jersey.” 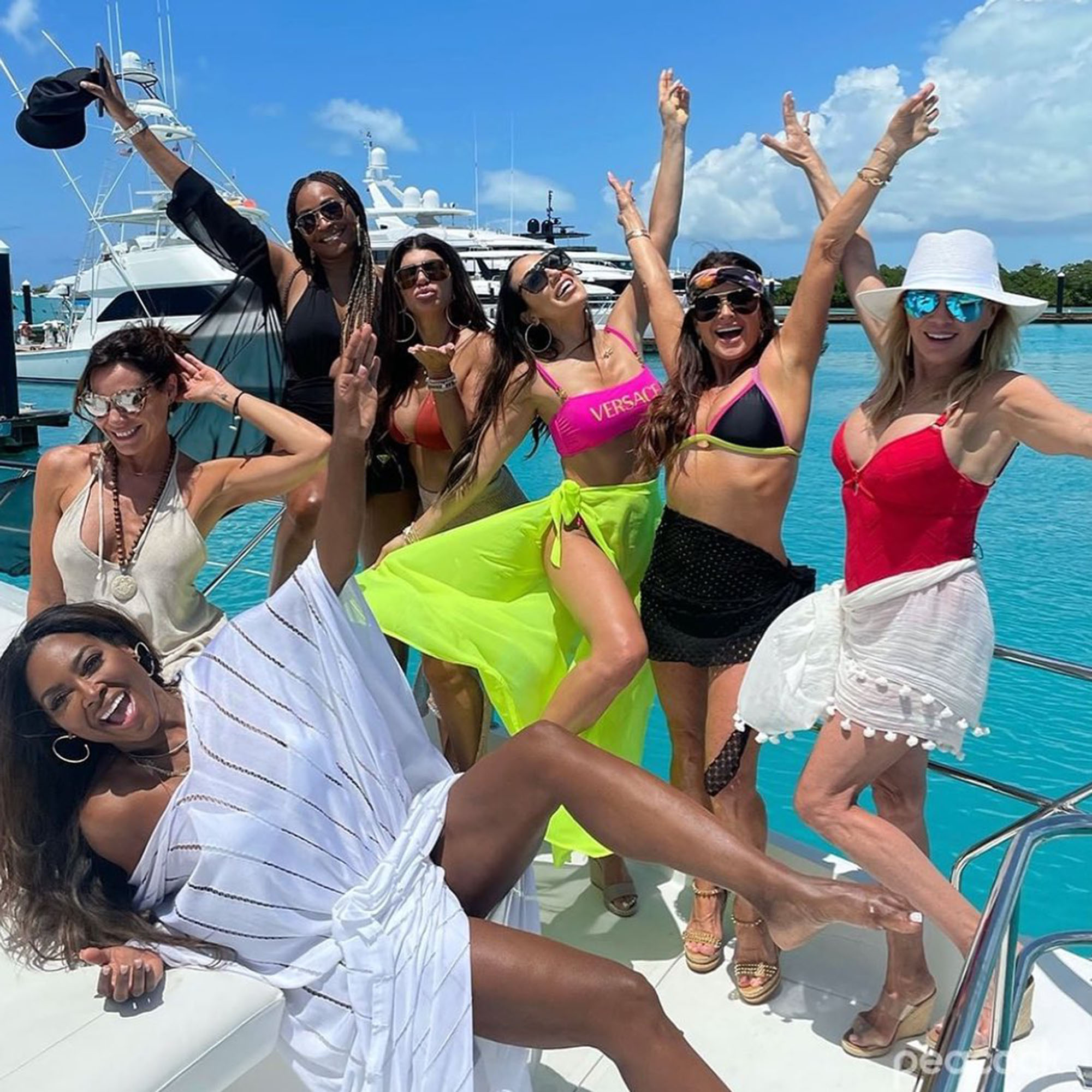 The seven “Housewives” spent a week together in Turks and Caicos earlier this year. The first three episodes of the limited series premiere on Peacock on Nov. 18.

NBC’s streaming service recently filmed a second season of the crossover show, but it will include past “Real Housewives” instead of current stars.