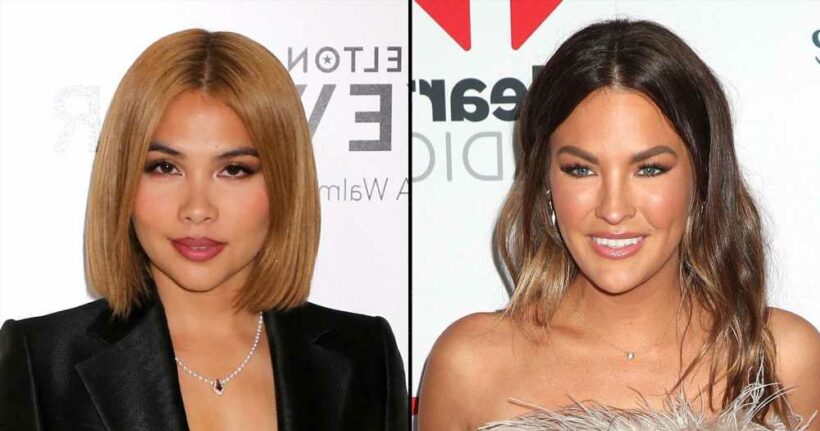 So rosy! Bachelor Nation’s Becca Tilley shared a kiss with singer Hayley Kiyoko while celebrating the release of her latest hit “For the Girls.”

Everything Becca Tilley Has Said About Her Private Love Life

The pop star, 31, and the reality TV star, 33, locked lips at a party held in honor of the new song and its accompanying video, which dropped on Friday, May 20.

Kiyoko put a queer spin on The Bachelorette in her new music video. “For the Girls” is the first single from her upcoming album, Panorama, out this summer. 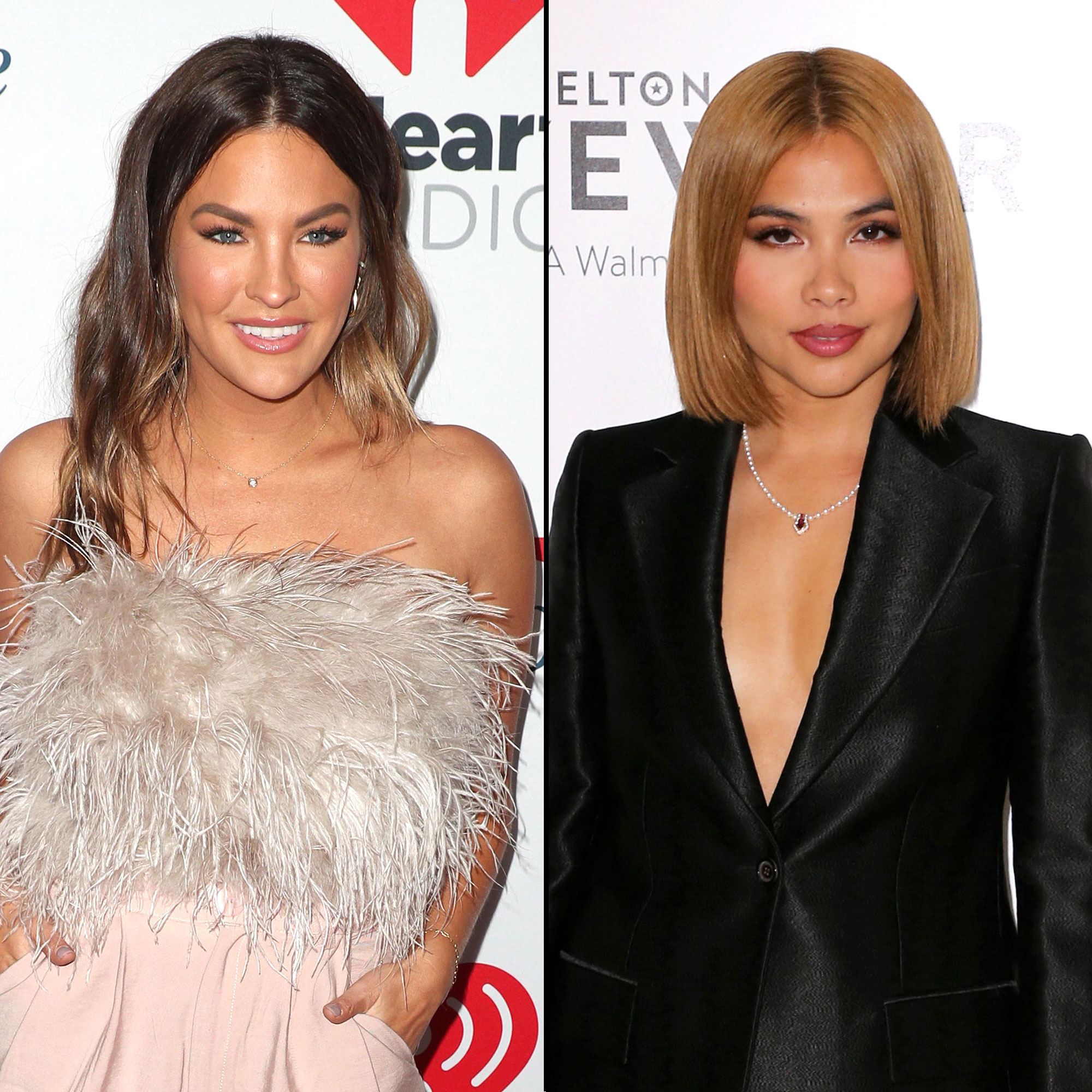 In the footage, the California native stands in front of a mansion waiting to meet the contestants vying for her heart. As the limos pull up, women dressed in gowns and suits exit one by one, introducing themselves to Kiyoko before entering the mansion. Just like an episode of the ABC dating series, there are tears, toasts and tons of makeouts.

At the end of the video, a car honks outside and one last contender steps out of her limo. Tilley emerges in a gold off-the-shoulder dress and smiles at Kiyoko. The “Scrubbing In” podcast host previously appeared on season 19 of The Bachelor, finishing as Chris Soules‘ runner-up in 2015, and returned on Ben Higgins‘ season the following year.

“‘For The Girls’ is an anthem celebrating that love, highlighting our strength, beauty, and vulnerability,” the songwriter explained in a press release. “The music video is meant to reflect that celebration with a sense of humor and an expansive take on whose romantic story gets told.”

The self-directed video aimed to “give representation to all of us searching for love,” Kiyoko continued. “Being surrounded by queer people of many different gender identities and making art that feels relevant to us was the greatest gift. It was a reminder of how resilient this community is and how strong and confident we feel being our authentic selves together. No matter how you identify or who you love, I hope this summer bop makes you feel sexy and empowered.” 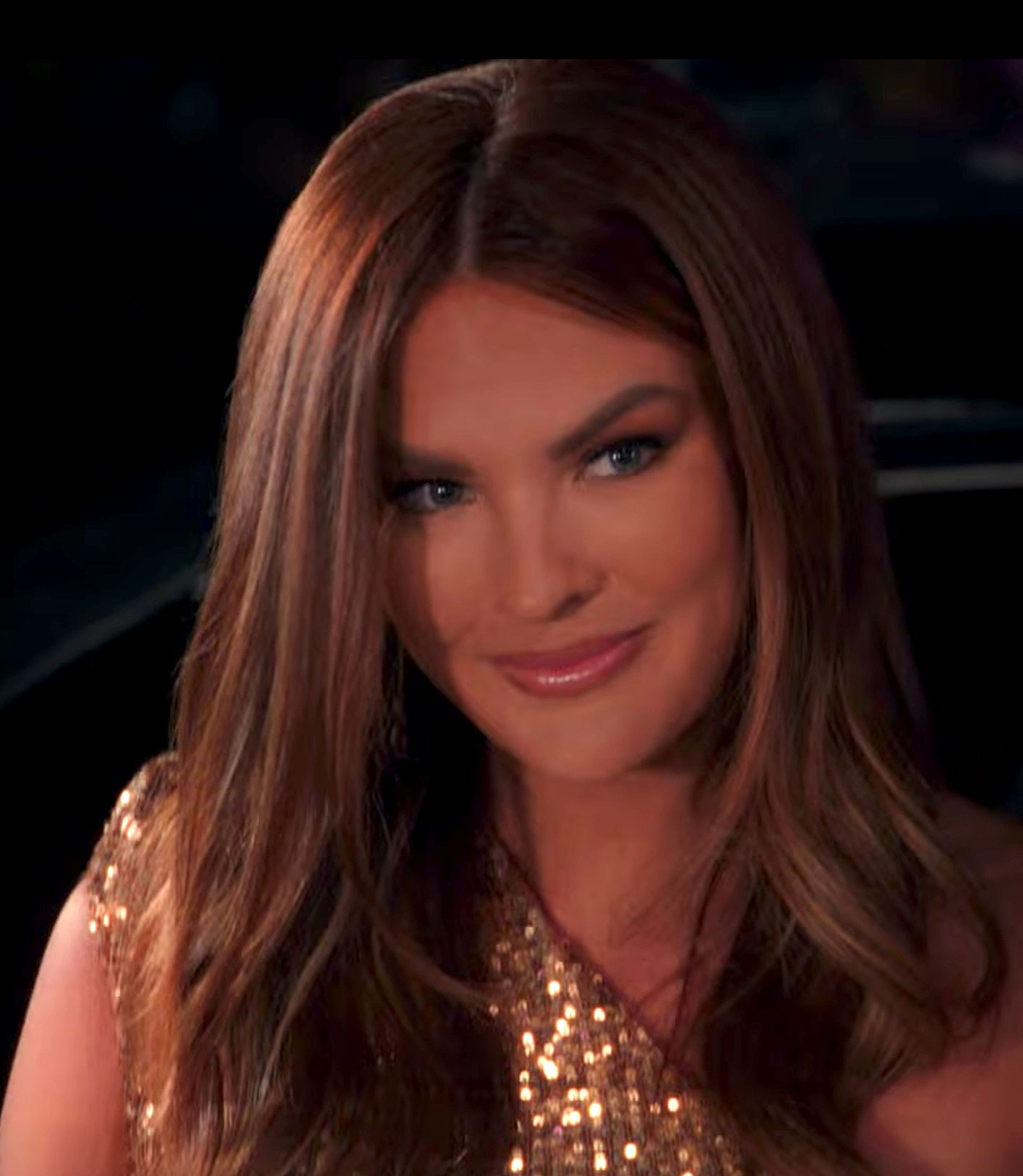 Following her search for love on reality TV, Tilley briefly dated Robert Graham, who appeared on season 9 of The Bachelorette and season 1 of Bachelor in Paradise. Us Weekly confirmed they called it quits in 2017, and the clothing designer has decided to keep her dating life on the down-low ever since.

“I just think that my relationship that I’m in is just, I like that it’s private and it’s my own,” she exclusively told Us in September 2019, months after revealing on her podcast that she was “in love” with someone. “I had a public relationship before and it just felt like I had a lot of people involved, which I know that’s why they sort of watched me in the first place.”

At that point, Tilley didn’t “have a timeline” of when she would reveal her significant other’s identity. “I just feel if the moment comes where I’m like, ‘Oh, I’m just going to say something,’ then I will,” she told Us. “I’m really happy and I hope to eventually start opening up about it more, but I’m happy with it being private right now.”

More recently, the chiropractic assistant asserted that she wasn’t “hiding” her romance from fans. “Being private on social media is not the same as hiding. People already have an opinion on about my relationship and I haven’t even shared it,” she explained during an Instagram Q&A in February. “Makes sense why I want to protect it? But maybe one day! It’ll be our choice though.”