Weston sat at the helm of food, retail, and real estate companies in North America, the U.K. and Europe. His most famous holding was Selfridges Group, comprising the eponymous store in the U.K., Brown Thomas and Arnotts in Ireland, De Bijenkorf in the Netherlands, and Holt Renfrew in Canada.

His other businesses included Loblaw and Choice Properties in Canada. He retired as chairman of George Weston Ltd. in 2016 to continue his philanthropic work through the Weston Family Foundation in Canada and the Selfridges Group Foundation in the U.K.

“My father’s greatest gift was inspiring those around him to achieve more than they thought possible,” said Galen G. Weston, chairman and chief executive officer of George Weston Ltd. “In our business and in his life he leaves behind a legacy of extraordinary accomplishment, and joy.”

Alannah Weston, chairman of Selfridges Group, said the luxury retail industry “has lost a great visionary. His energy electrified those of us who were lucky enough to work alongside him to reimagine what customer experience could be.”

He is survived by his wife of 55 years ,Hilary Weston, who was his constant collaborator on every aspect of the luxury retail group. 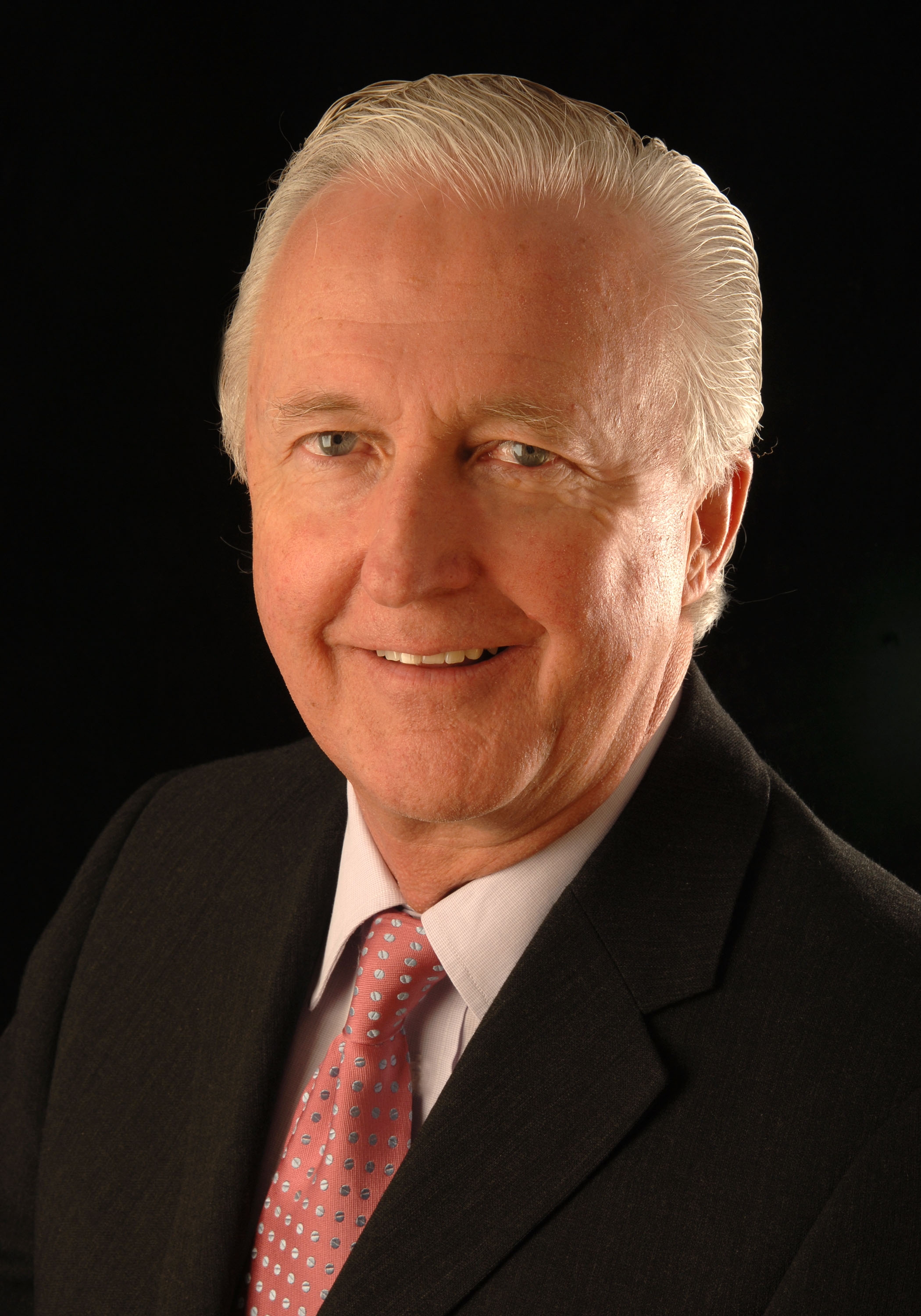 A former model, she met the man she would marry at a dinner party in her native Ireland (though he likes to say he first spotted her on a billboard there). In the decades since, they have left quite a mark on the fashion and retail landscapes, dividing their time primarily between London and Toronto.

“He was a very special person and they were an adorable couple – so devoted to each other,” said Lindy Woodhead, the author of “Shopping, Seduction & Mr. Selfridge,” about Harry Gordon Selfridge, founder of the eponymous store. Woodhead said that Weston was keen on the history of the store, and gave her full access to the company archives.

Weston referred to Woodhead as “my history girl” after she published the book, and consulted on the hit TV series starring Jeremy Piven.

Weston acquired Selfridges for $1.14 billion in 2003 after the store underwent a dramatic revival under the management of Vittorio Radice, the former chief executive of the company who eventually left to join Marks & Spencer and later La Rinascente.

On Weston’s watch Selfridges opened a $64 million store in Birmingham that spanned 270,000 square feet and was designed by Future Systems, the architecture firm famous for its dreamy, whimsical designs. It looks like a spaceship from the outside.

Through the Weston family holding company, Galen Weston had already owned Holt Renfrew in Canada and Brown Thomas in Dublin. The Selfridges Group later acquired de Bijenkorf in the Netherlands in 2010, expanding its retail reach into continental Europe.

Weston is survived by his wife Hilary, his children Alannah Weston Cochrane and Galen G. Weston.